Once a Rays prospect, Ramirez helps the Rays reach peak as their bullpen catcher. 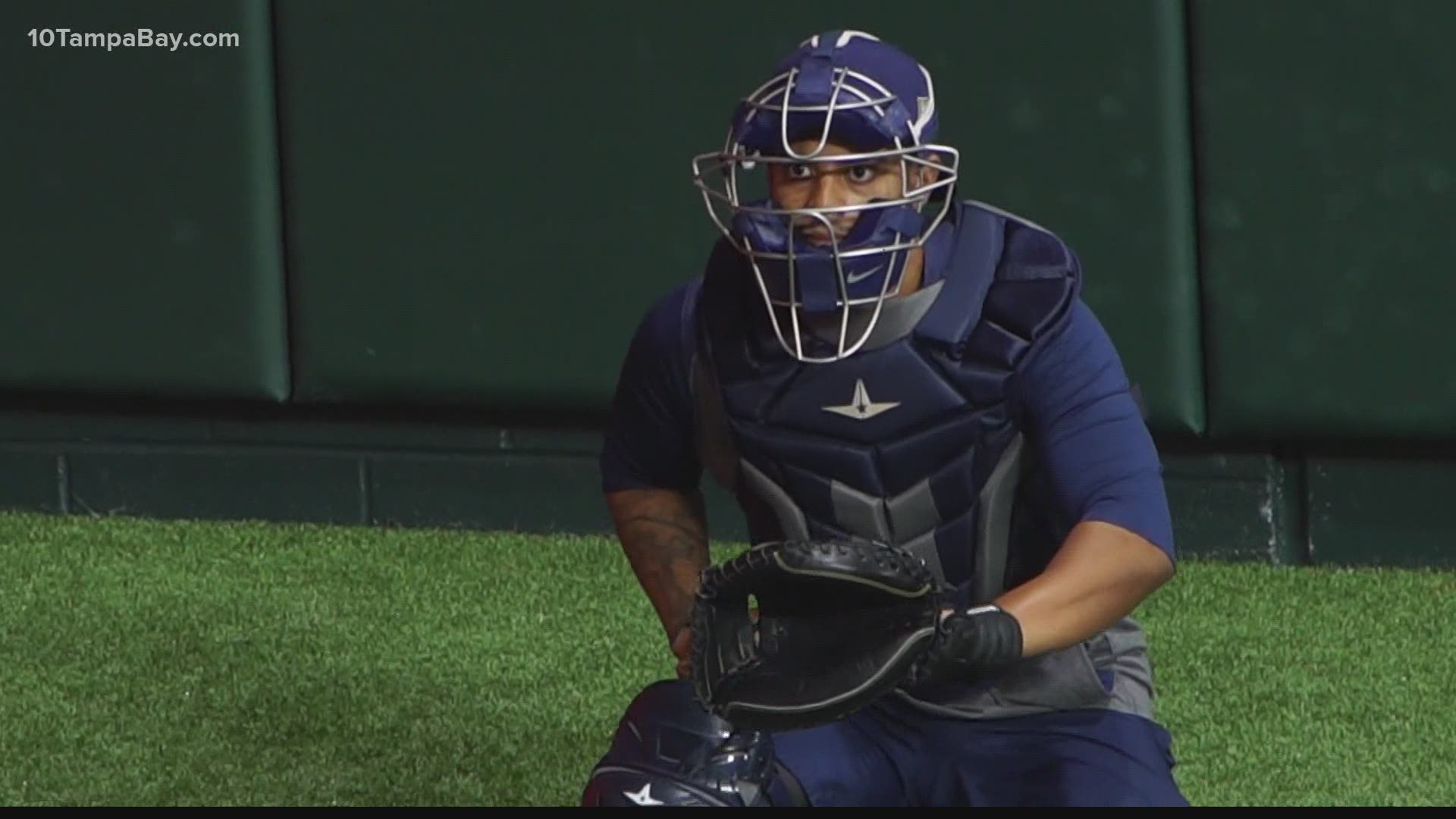 ARLINGTON, Texas — Before the Rays' esteemed bullpen members take the mound, Jean Ramirez is the one warming up the arms.

Ramirez was drafted by the Rays in 2016 but was released in 2018 after three seasons in the minor leagues.

"I was at peace because I thought I gave it everything I could give," Ramirez said. "It was frustrating, don’t get me wrong. It was very frustrating and sad, but the future’s always bright."

Ramirez got a second chance at earning a World Series ring when the Rays later asked him to return as a bullpen catcher and coach.

"When they told me there was an opening here and that they thought of me and they wanted me to be here, I knew I had to," he said, "Because these guys gave me the opportunity to play professional baseball."

Even better, he got to compete in the Fall Classic near his hometown of Saginaw, about 30 minutes from Globe Life Field, with his parents, grandmother, brother and area friends in attendance.

"It’s awesome," Ramirez said. "I don’t really know how many words I can put together to explain what this feeling is like.

"Me being from around the area, people have been reaching out, saying how proud they are and how exciting of a moment this is, and I completely agree. This is the best moment of my life."