The Rays reliever grew up rooting for Texas Rangers. 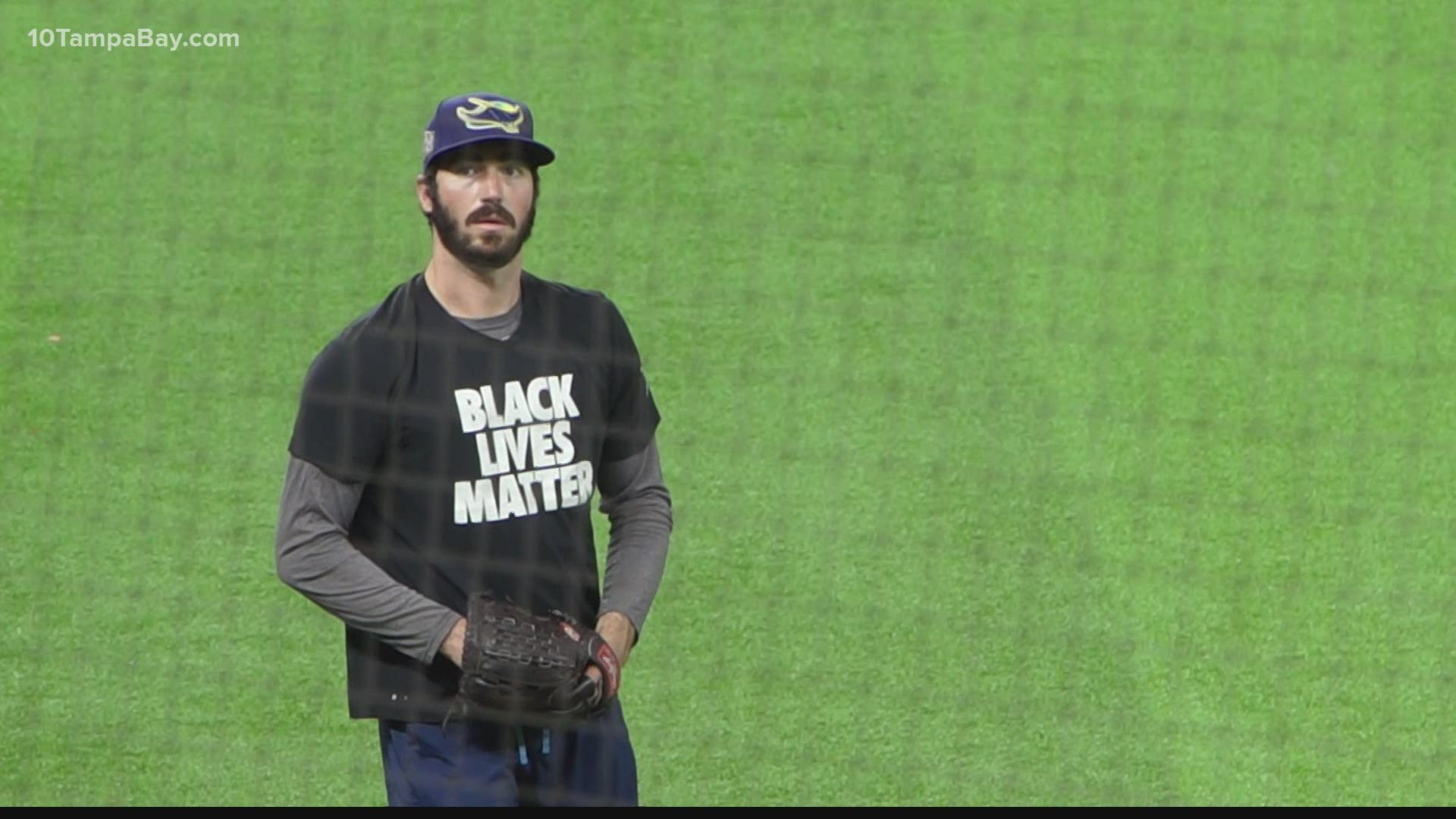 ARLINGTON, Texas — The World Series is a little more special for John Curtiss. He grew up in the Dallas area.

"It’s really a neat thing to see one of the kids that I coached and saw right here on this field at Dragon Baseball Camp when he was a little guy," Hughes said.

Dragon baseball breeds success. In Hughes' 20 years of coaching, his teams made the post-season 19 times. Under new coach Larry Vucan's guidance, Southlake has made deep playoff runs every year since 2016.

Four alum have reached the Bigs, but Curtiss is one of the most memorable.

He was team captain, winner of the team hustle award and district pitcher of the year as a senior in 2011.

This #WorldSeries means a little more for #RaysUp pitcher John Curtiss. He grew up in the Dallas area.

Tampa Bay was the only team to offer him a minor league contract in February.

Curtiss made his Fall Classic debut in Game 1 against the Dodgers, coming in for the final batter of the eighth inning and striking him out.

A solo home run was the only earned run he gave up in a Game 3 appearance. He earned the win in the Rays' Game 4 walk-off victory Saturday night, which evened the series at 2-2.

Hughes said Curtiss' run to the World Series -- and pitching on the biggest stage in his own backyard -- is a source of motivation for the current Dragon players.

"They know who’s made it and who hasn’t," Hughes said. "But your past players, it’s a little more special to the ones now because they grew up here, too. I definitely think that’s a big inspiration for them to see that."