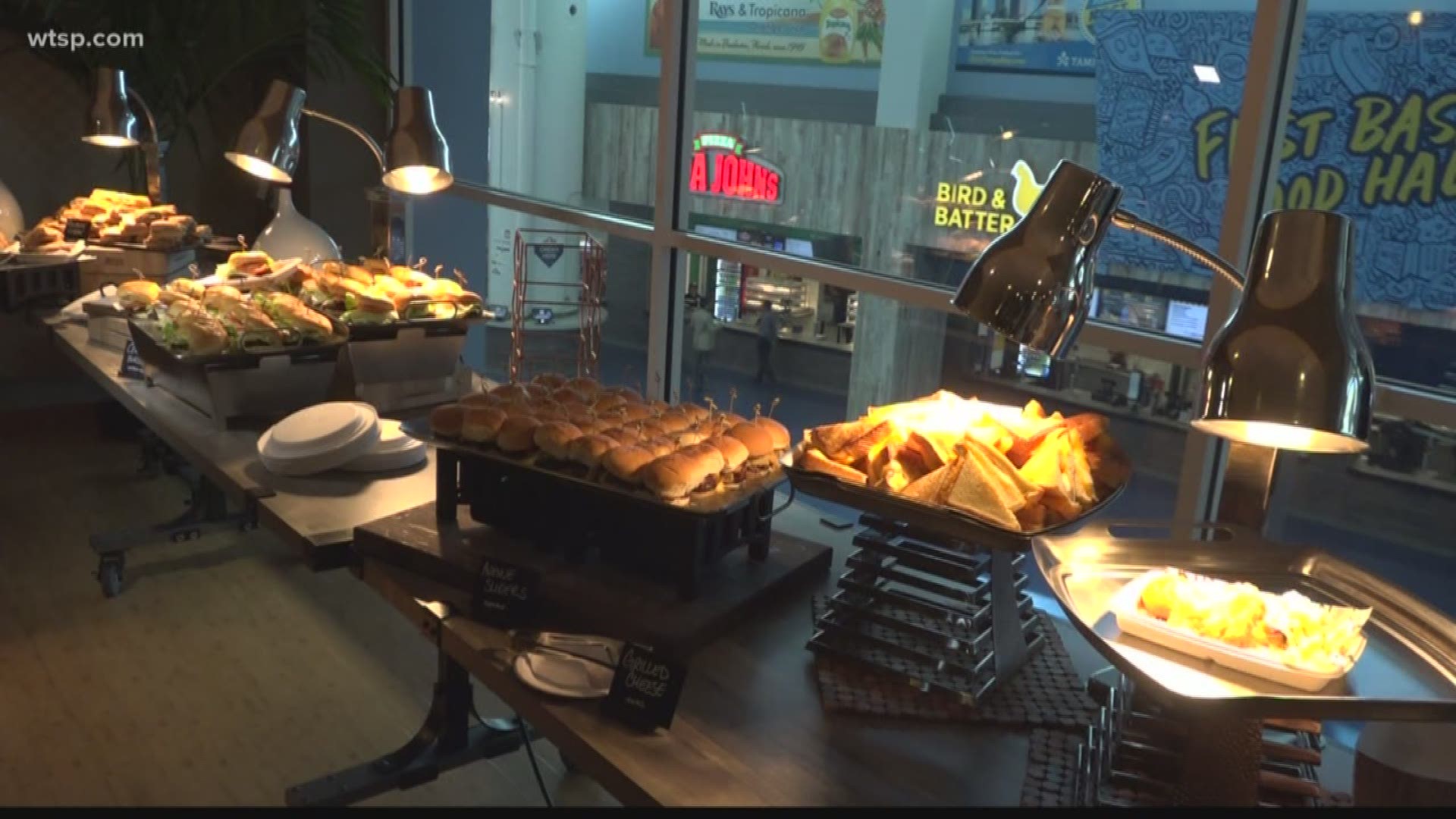 The Tampa Bay Rays announced Friday major renovations to Tropicana Field, including the closure of the upper deck level.

Last season, Tropicana Field had a capacity of 31,042 fans with the upper seats tarped and closed off.

Friday’s decision comes after the team announced in December it is terminating plans to build an $892 million ballpark in Ybor City.

The renovations also include the creation of the Left Field Ledge, a new area in the lower seating bowl featuring premium seating for small groups. The seats were tarped above the left field crosswalk. The Left Field Lege will include a full-service bar, ledge tables and seated drink rails.

Crews will also install LED lights through the stadium and concourses.

“These renovations mark our continued commitment to providing a first-rate fan experience at Tropicana Field,” said Rays President Matt Silverman in a news release. “Together, in concert with the reduction in seating capacity, these investments will help create a more intimate, entertaining and appealing experience for our fans.”

The Rays have invested more than $50 million in Tropicana Field renovations since 2005, including more than $15 million in the last two years.

Season-ticket holders will have an opportunity to see the renovations on Feb. 9 at the team’s Fan Fest.

Rays pitchers and catchers report to spring training on Feb. 13 in Port Charlotte.

Related: Tommy Pham: The Rays have 'really no fan base at all'

Previous: ESPN ranks Bucs, Rays fans among the most miserable in pro sports

Home of the Rays: Tropicana Field through the years