The Lightning General Manager looks back on back-to-back titles and ahead on the 2001-22 season. 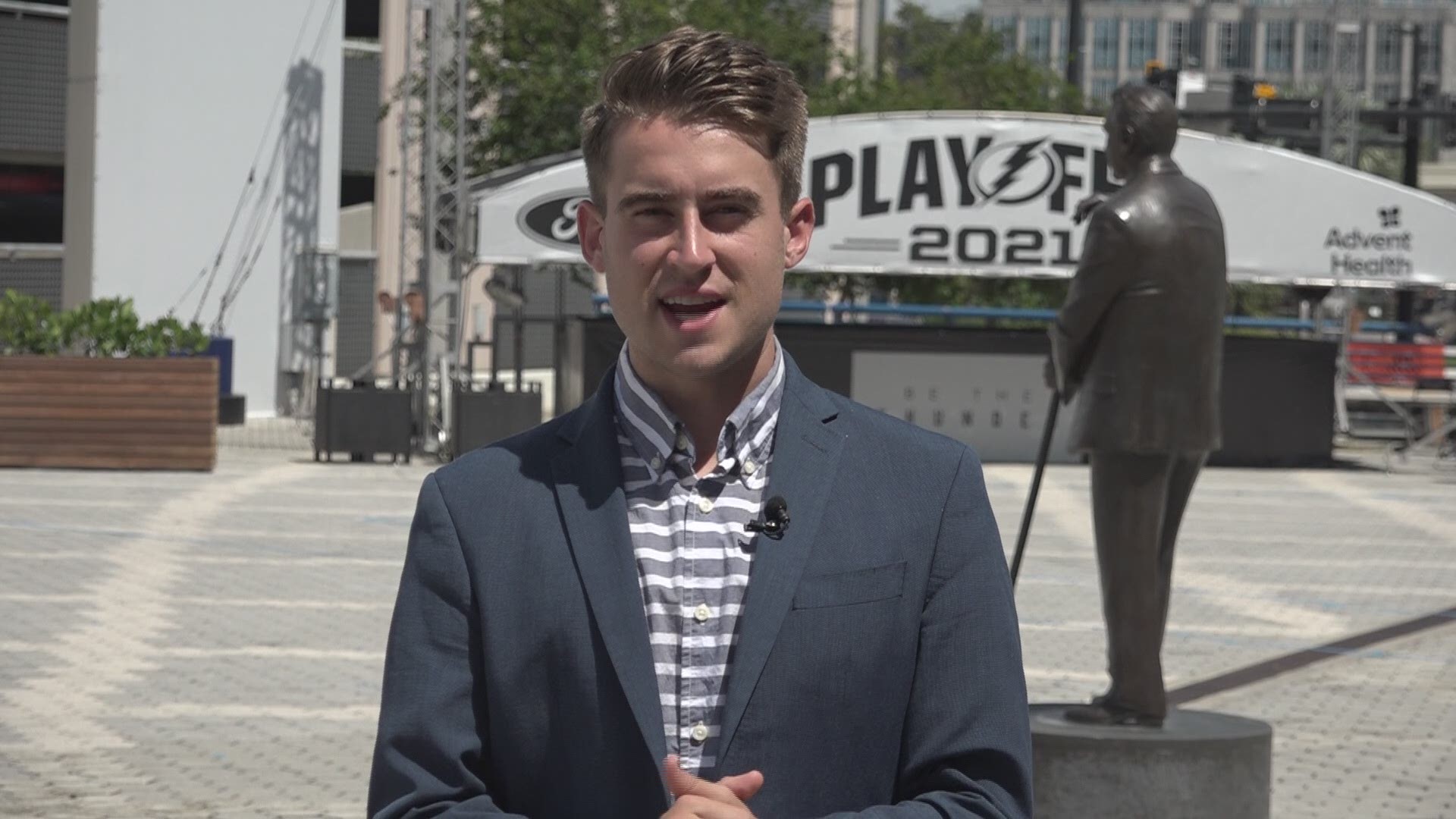 The statement came after he went into detail about Alex Killorn trying to play through a broken fibula in the final series against Montreal.

BriseBois credit this team for everything but also knows he has a challenge ahead to keep them together with salary cap structures working against the Bolts.

"We're going to have to get creative," he said in order to keep most of this team intact.

The Lightning also face another problem, one that every team in the league will go up against. The Seattle Kraken, the league's newest franchise, will select a player from every team on July 21. The Lightning will be able to protect seven forwards, three defensemen and a goalie in that process.

BriseBois said that he is in talks with the Kraken, like every league team, to try and cut a deal with the Kraken to keep the roster the way he would like.