'She wants everyone to please get the vaccine': Lightning's national anthem singer battling COVID-19

Her husband says on Friday she was admitted to the hospital and got the delta variant from an unvaccinated person despite being vaccinated. 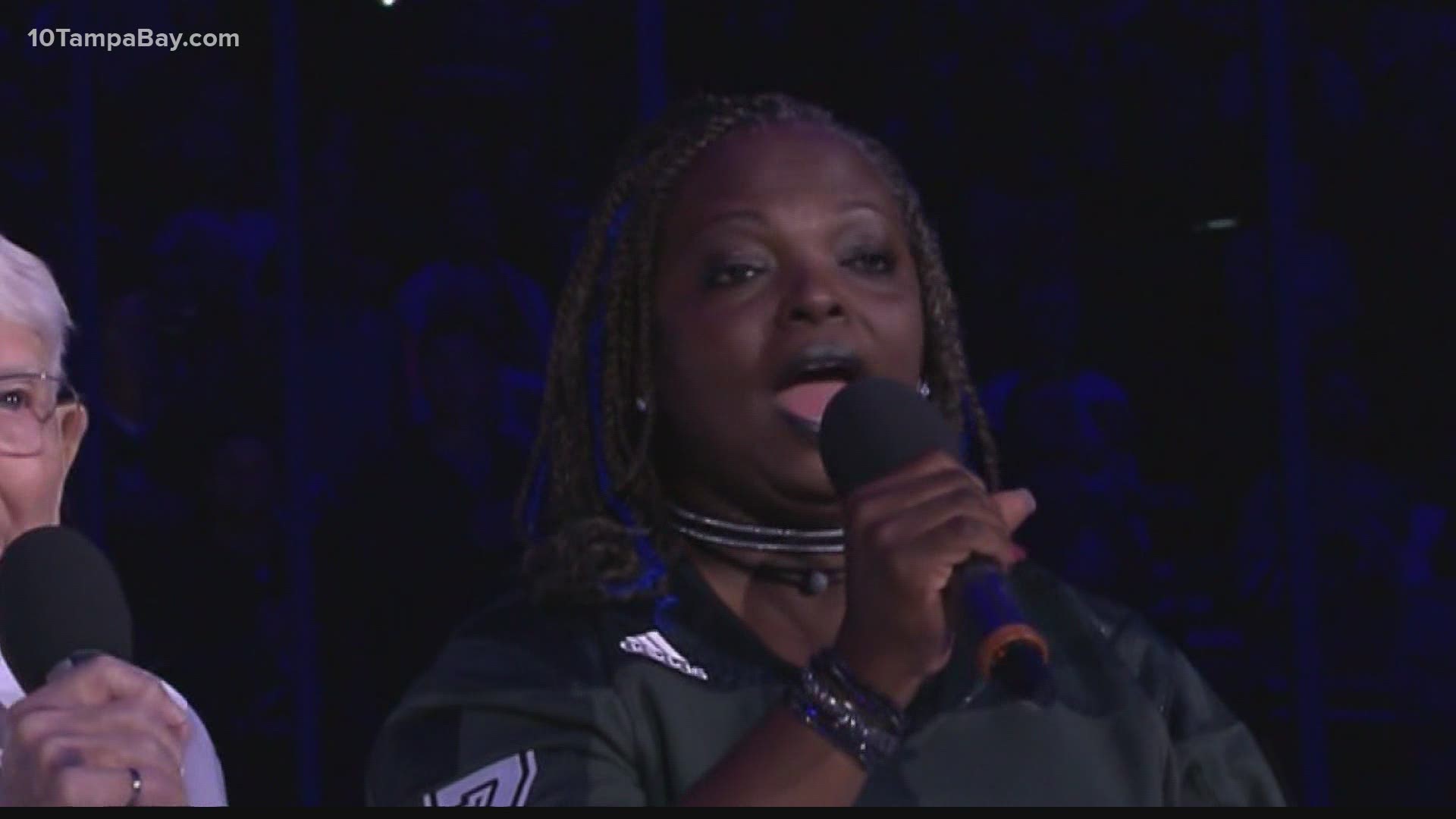 10 Tampa Bay reached out to her husband, Jimmie Kirksey Jr. and he confirmed she was in the hospital with COVID-19. He says she was admitted July 16 to the hospital and is not on a ventilator.

Kirksey says his wife is immunocompromised. And, he says if she hadn't gotten the COVID-19 vaccine shot, "she might not be here."

He tells us he can't visit her in the hospital and said, while she's in good spirits, it's been hard being alone.

"She's doing better. Still having problems breathing. She wants everyone to please get the vaccine. Even though she got the Delta Variant. She got it from an unvaccinated person. She has MS so her immune system is not as strong as mine. I've been with her and didn't get it. But my immune system isn't like hers. If she hadn't gotten the shot she might not be here. People are coming in with the Delta Variant and wanting the shot now. Doctors are telling it's too late. And they are going straight on ventilation. It has to run its course. But prayers are what we need at this moment. Thank you all for love and support ❤"

The Bolt's in-game host Greg Wolf tweeted on Wednesday he needed fans to send the singer positive and healing vibes. Wolf continued to say in the tweet -Kerksey was dealing with "some serious health matters currently."

Wolf later tweeted he had talked to her husband and was told she was doing okay, but still needed positive vibes.

A Tampa Bay Lightning spokesperson provided the following statement, saying, “Sonya is an important member of the Lightning family and an integral part of our game day experience. We’re wishing her the best and hoping for a speedy recovery.”

I need all my PRAYER🙏🏼WARRIORS to please take a moment and send positive, healing vibes to my Ebony, @SonniSings as she’s dealing with some serious health matters currently. WE GOT YOU, MAMA! #BoltsNation #PositiveVibes @TBLightning #EbonyAndIvory pic.twitter.com/QTq2KZAXKU 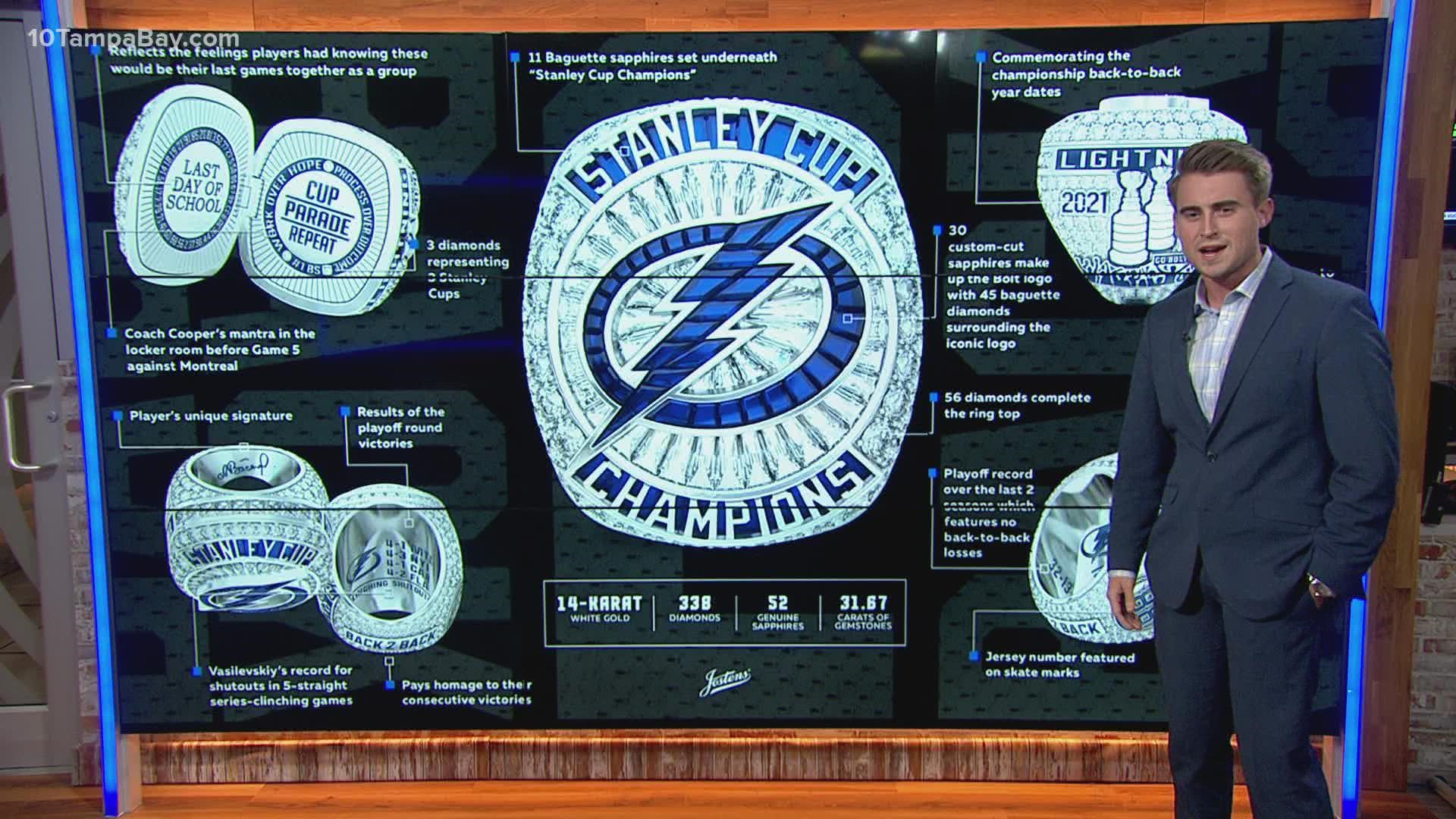