Raymond James Stadium won't be filled with people for this year's Super Bowl but that doesn't mean you won't see a packed house. Instead cutouts will fill the stands 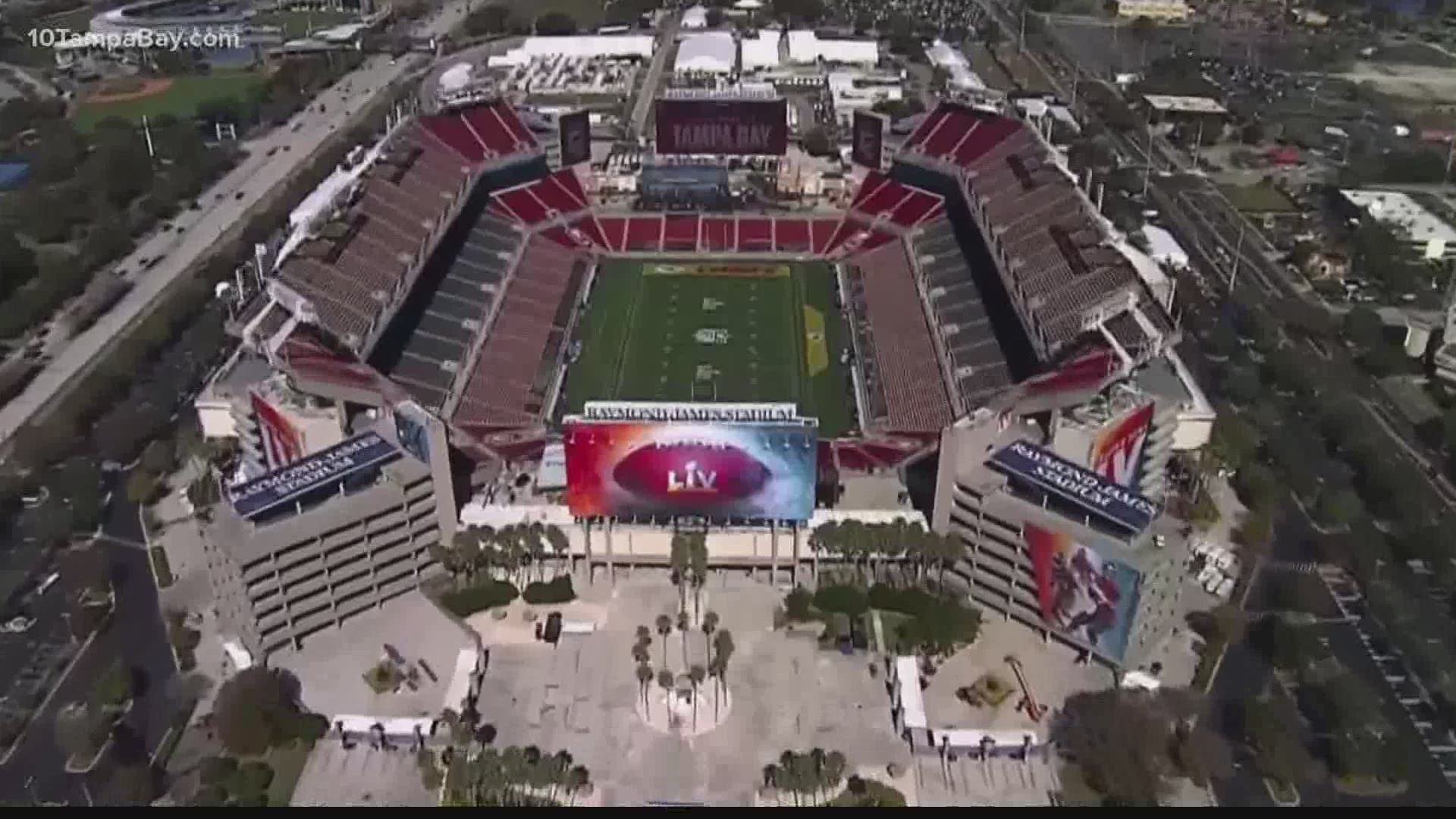 TAMPA, Fla. — Raymond James won't be packed full of fans this year for Super Bowl LV. Due to health and safety protocols, the NFL invited 7,500 vaccinated healthcare workers and 14,500 paid attendance fans to be at the game.

To fill the rest of the seats the Super Bowl is taking a page out of 2020's playbook and placing cutouts of fans in the stands.

Ray Jay normally holds 65,890 spectators. That means after the healthcare workers and paid fans sit down there's room for up to 43,890 cutouts.

The “Fan In The Stand” cutout program, lets people upload a photo of themselves or someone else. It will then be printed. The cutouts cost $100 with a portion of the proceeds being donated to local charities picked by the fan's home team.

If you bought a cutout you'll also be entered to win a pair of tickets to the 2022 Super Bowl at So-Fi Stadium in Los Angeles, CA.

Unfortunately, the program is already sold out! That's ok though you can still watch the big game right here on 10 Tampa Bay.

If you're in the Bay area, here's a breakdown of watch parties you can consider. But, don't forget to bring your mask and practice social distancing.

We even have a list of ways you can buy tickets to Super Bowl LV. But, we know most people will be watching on TV.

Download the Tampa Bay 55 podcast for behind-the-scenes coverage of the big game.

According to the NFL: The official attendance at Raymond James Stadium for Super Bowl LV will be: 25,000 fans and 30,000 cutouts. 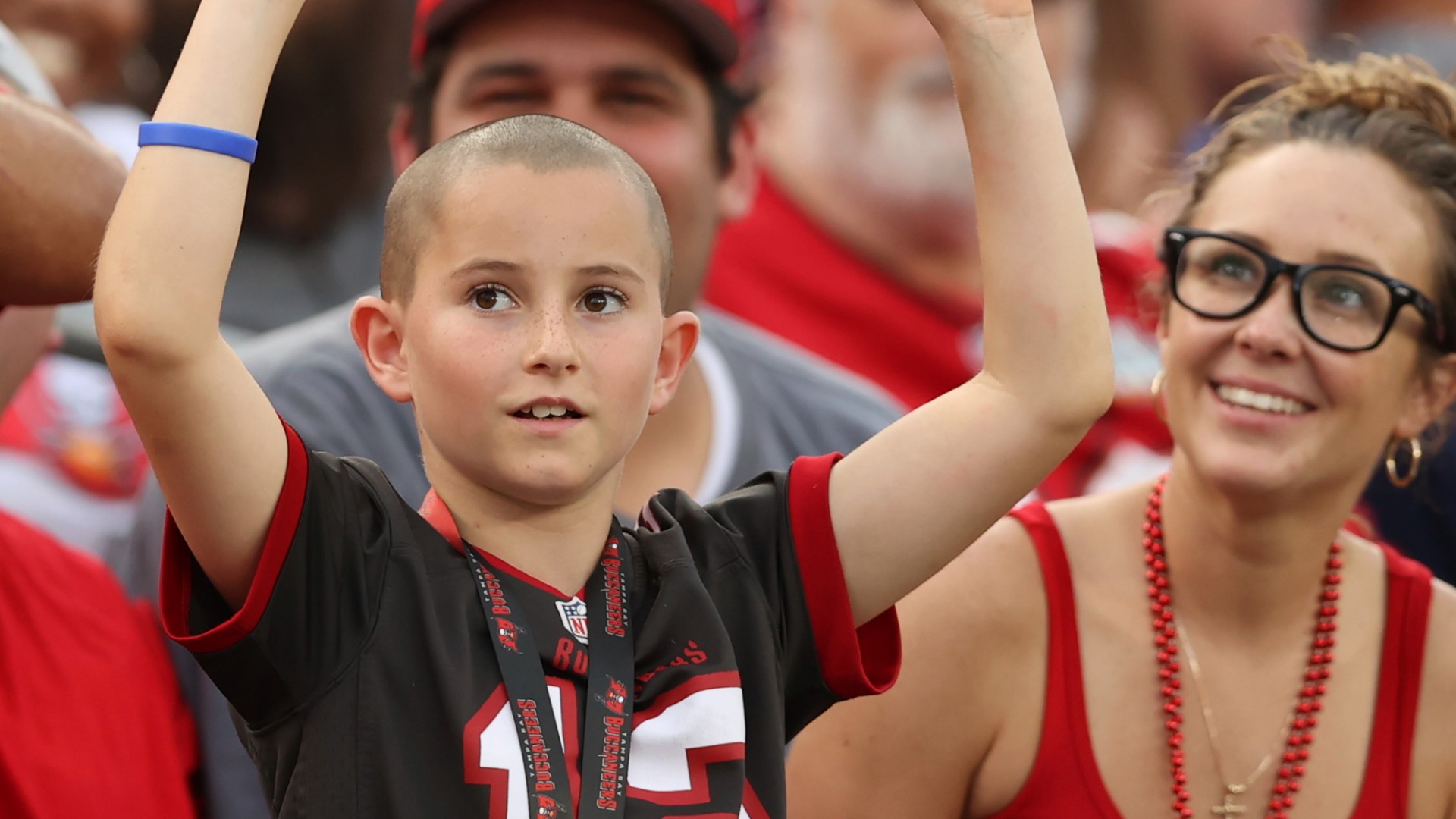