American Airlines told media outlets its employees were worried about other passengers having to deal with the stench. 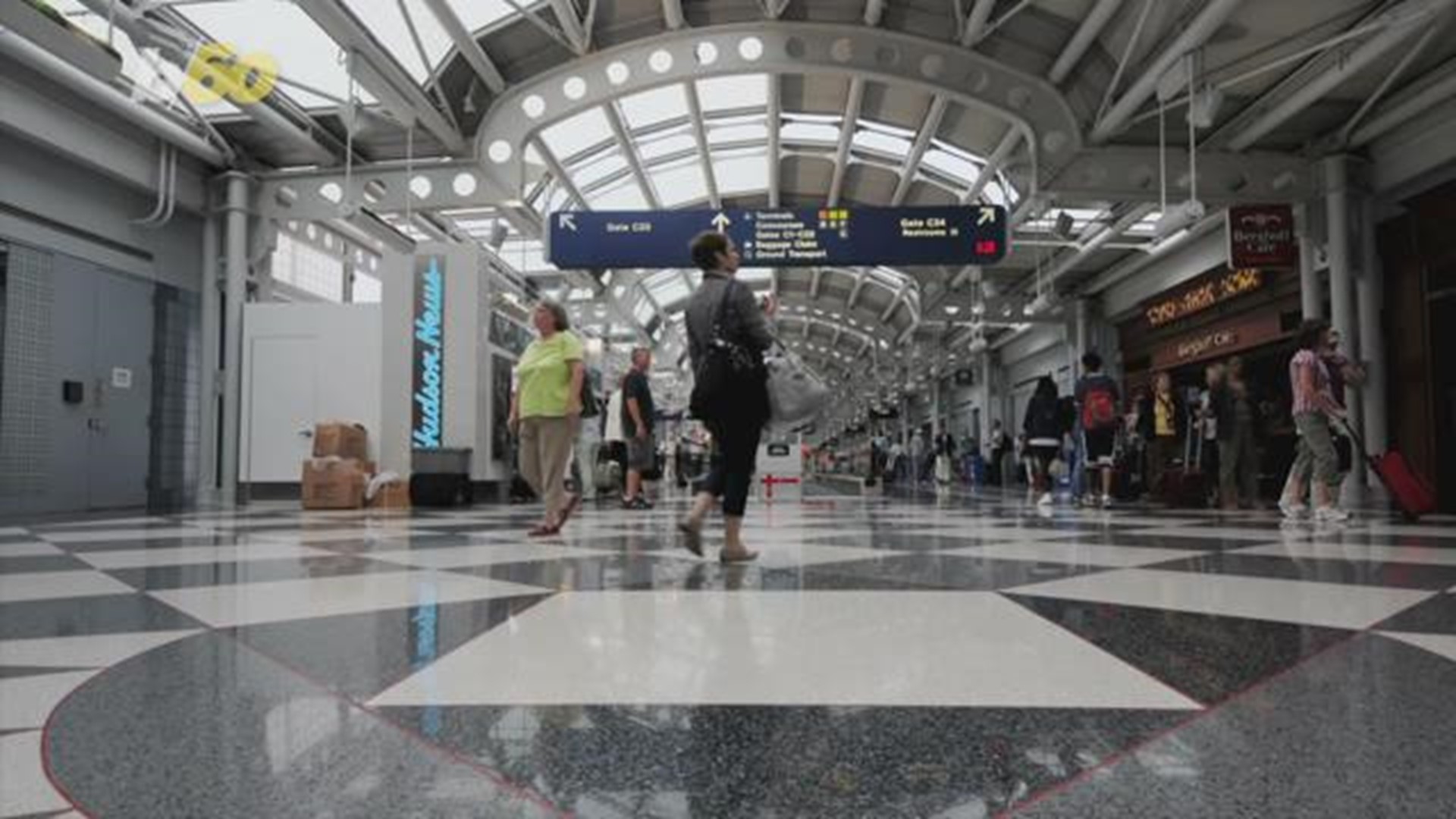 MIAMI — A family was kicked off an airplane in Florida because fellow passengers say they smelled so bad nobody else on the flight could handle it.

In fact, their body odor was so putrid that American Airlines says customers and crew members began complaining, according to a CBS News affiliate, which added even the pilots could smell the foul odor.

The Michigan couple and their toddler daughter were supposed to be returning home from a vacation when they were asked to deplane before departure due to their smell.

In a statement, the airline told WPLG-TV the family was checked into a hotel, given meal vouchers and then rebooked onto a Thursday flight.

But, the husband, who is Jewish, is now claiming anti-Semitism may have been the real reason they got the boot.

"Even if it wasn’t, they were anti-Semitic afterward," he told the Washington Post on Friday.

In response, American Airlines told the publication its employees were unaware of the family's religion.

According to the newspaper, at least two passengers who claim to have been on the plane sided with the airline -- telling reporters the stench was so strong they couldn't have made it through the two-and-a-half hour flight.

"We turned the ventilation jets in full blast just to try anything to make it better," one of them wrote on Twitter.

The family reportedly said it would get lawyers involved to disprove the body odor claims.

The airline appears to be standing behind its decision.

"...Our Miami airport team members were concerned about the comfort of our other passengers due to the odor," American Airlines wrote in a statement to the Detroit News. "Our team members took care of the family and provided hotel accommodations and meals, and rebooked them on a flight to Detroit..."