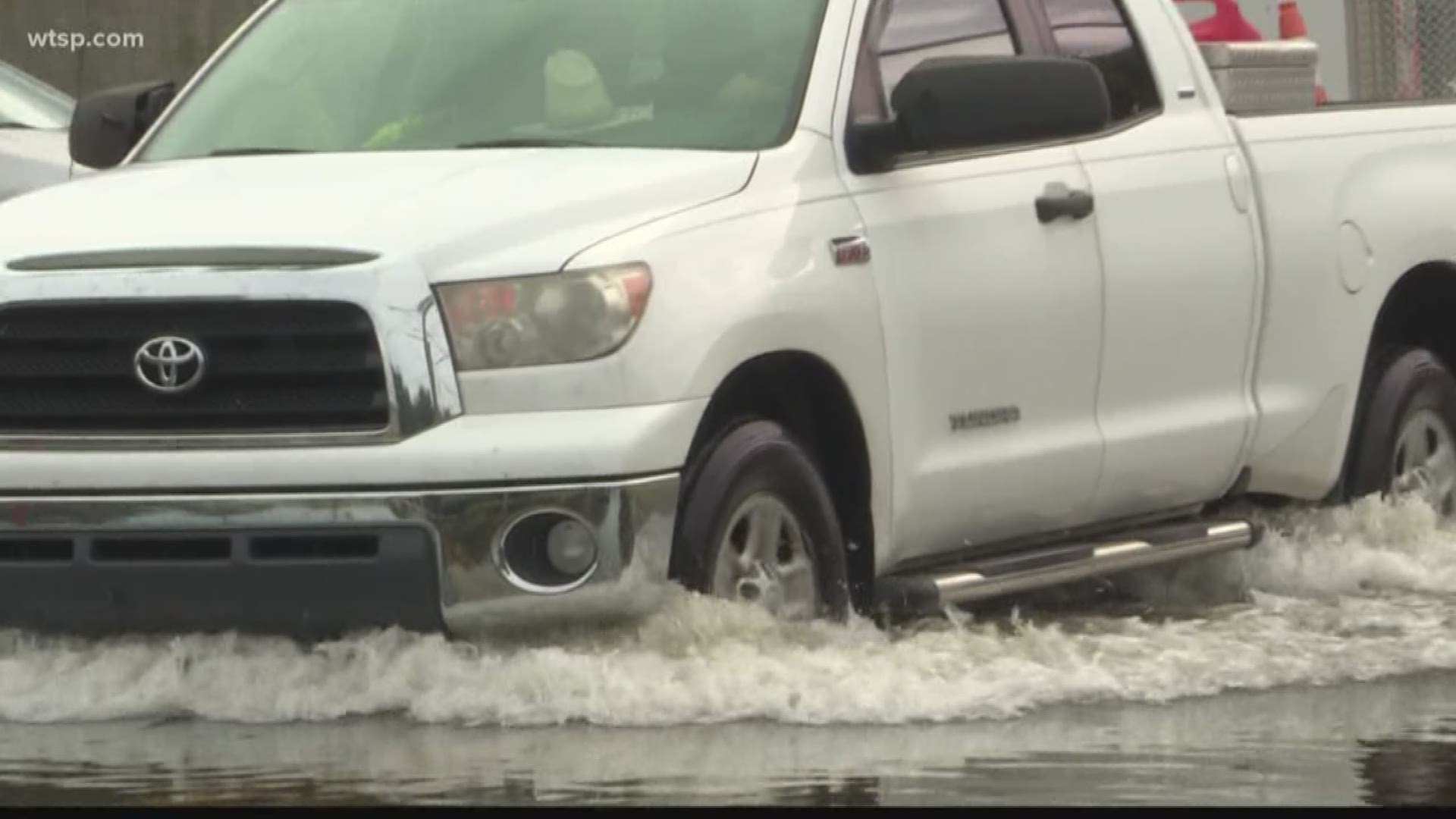 ST. PETERSBURG, Fla. -- Even a day before Hurricane Michael makes an expected landfall on the Florida Panhandle, flooding is being reported across Tampa Bay.

A combination of high tide and storm surge is resulting in elevated water levels across many low-lying areas on the Gulf and Tampa Bay.

The National Hurricane Center issued a storm surge watch for the Bay area in anticipation of 1-3 feet surge above normal levels. For Pasco County and locations northward, a larger surge is expected.

Related: Where to get sandbags ahead of Hurricane Michael

Several locations in St. Pete Beach are experiencing flooded roadways. In a few instances, it's hard telling where the road ends and the Intracoastal waterway begins. 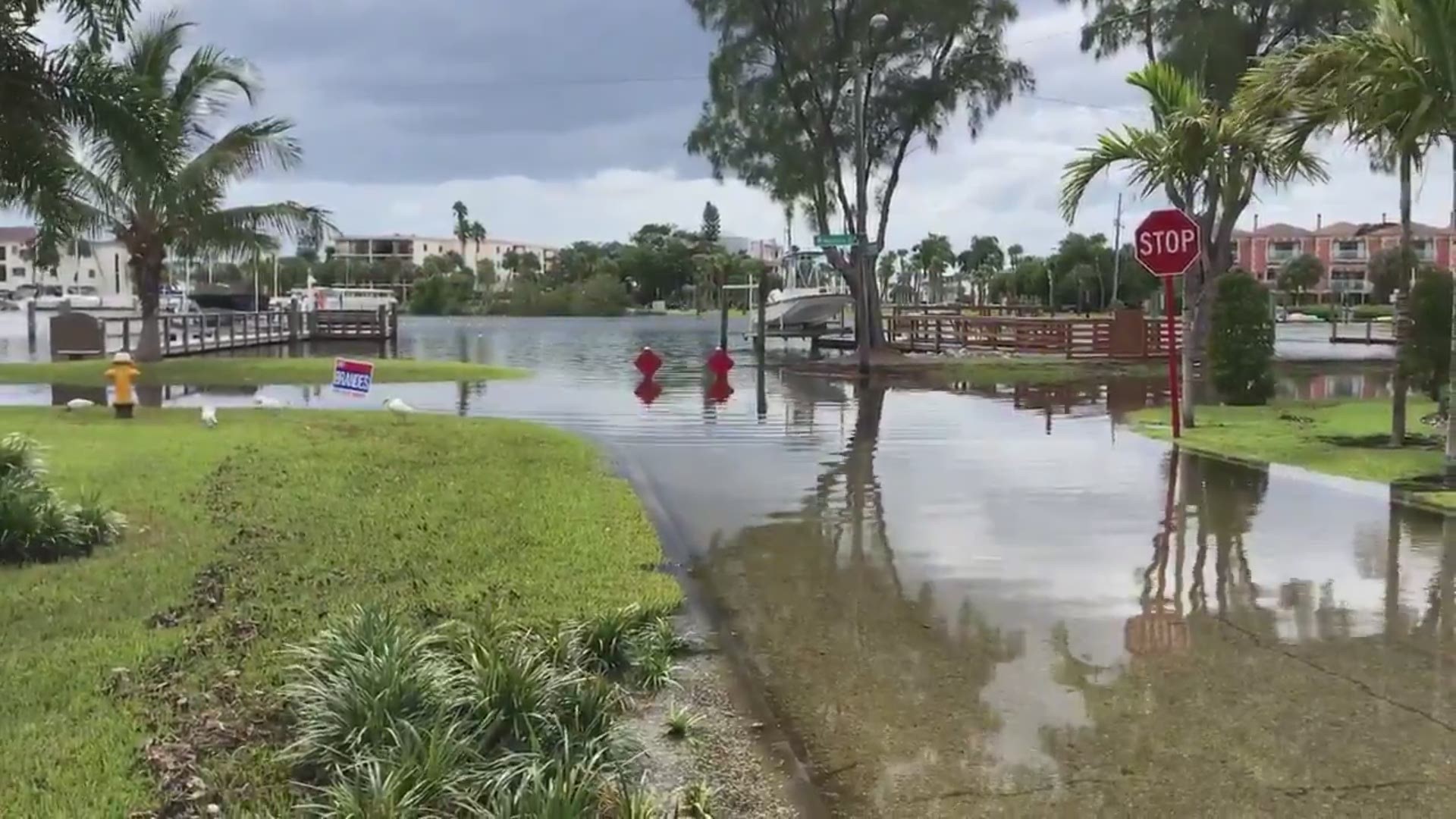 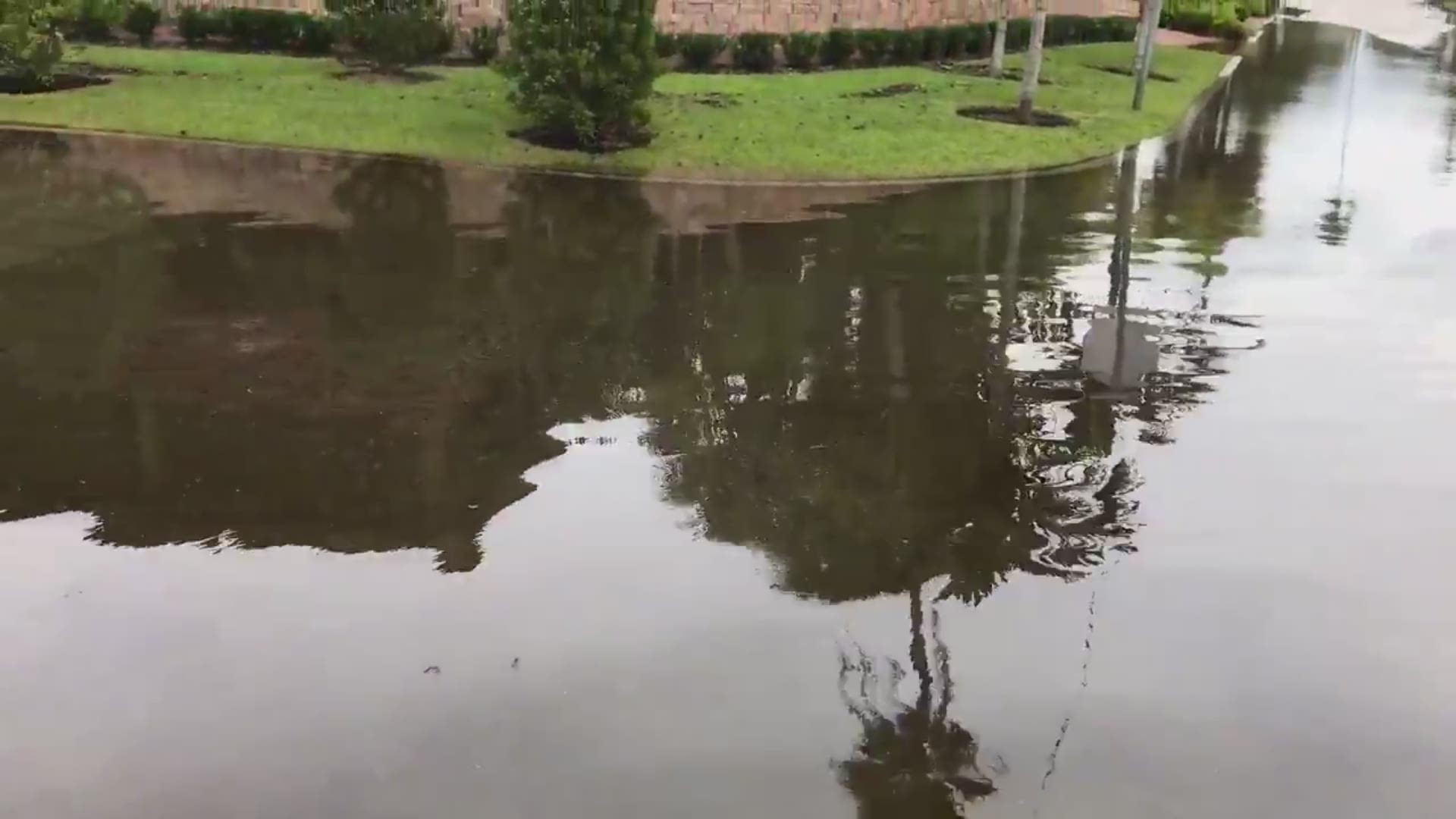 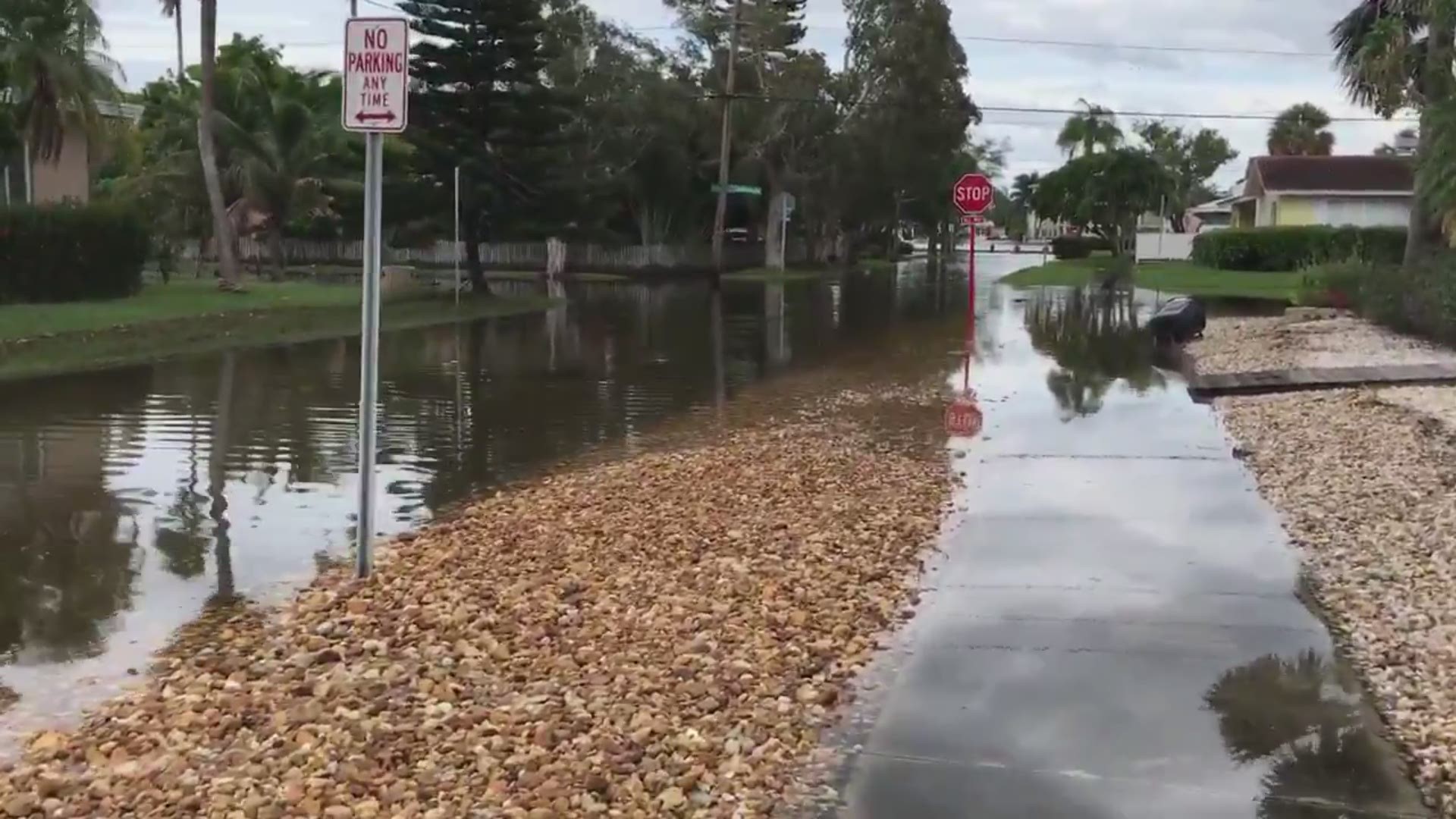 Video: Water level just an inch below the Intracostal 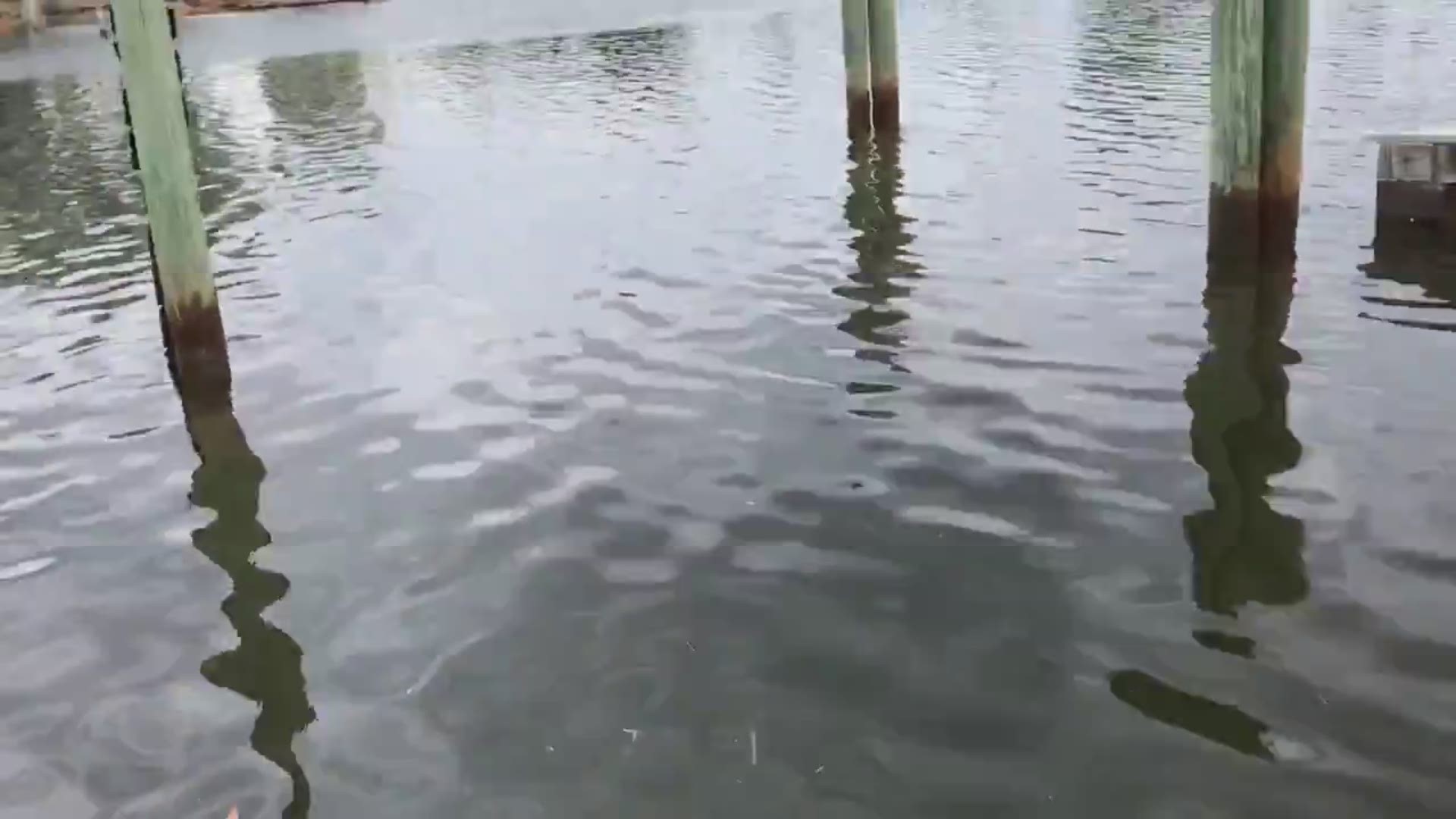 Shore Acres, located on the east side of Pinellas County on Tampa Bay, is well-known for frequent flooding. And with Hurricane Michael, it's happening again. 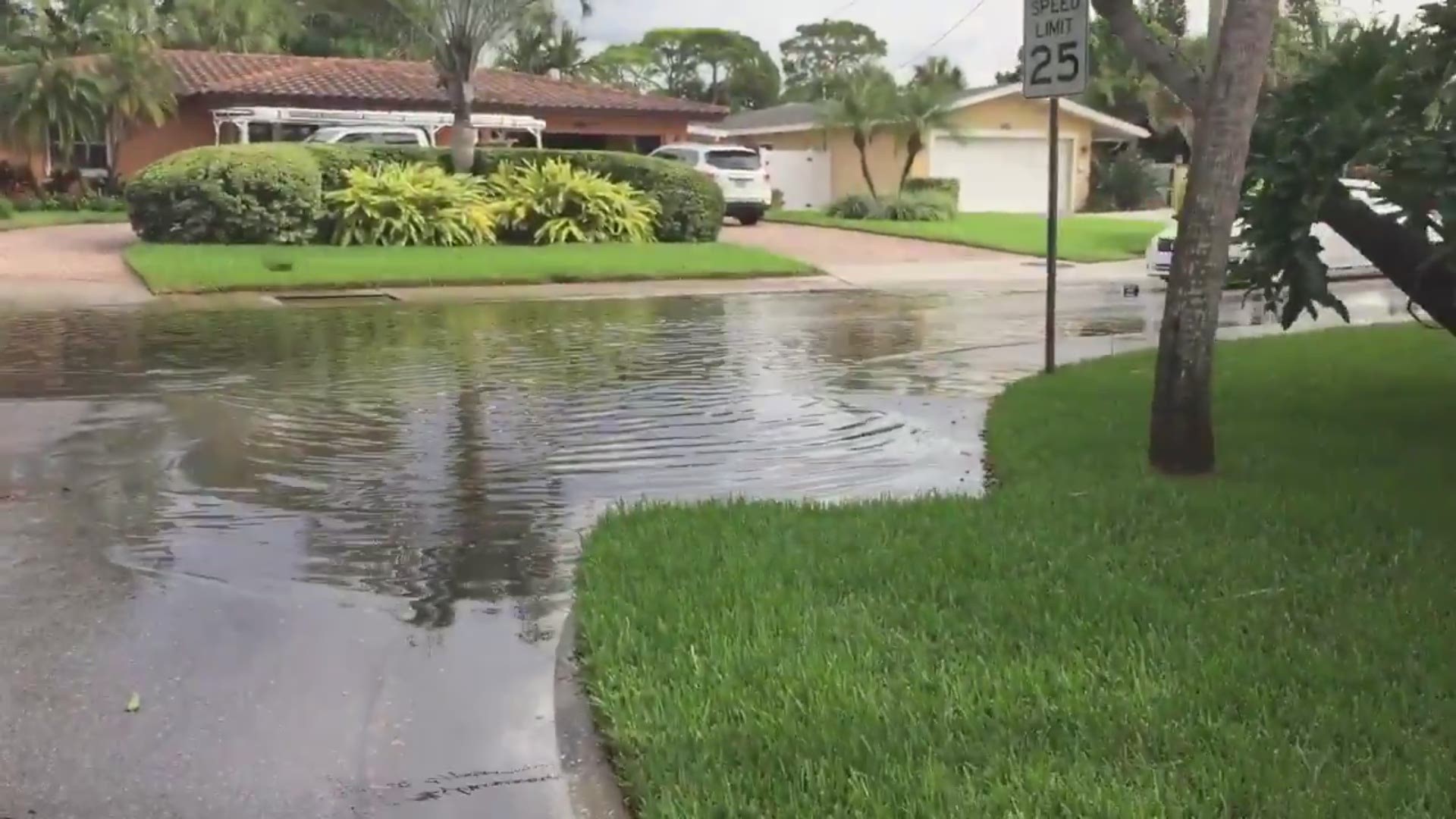 Video: Water gets knee-deep in spots in Shore Acres 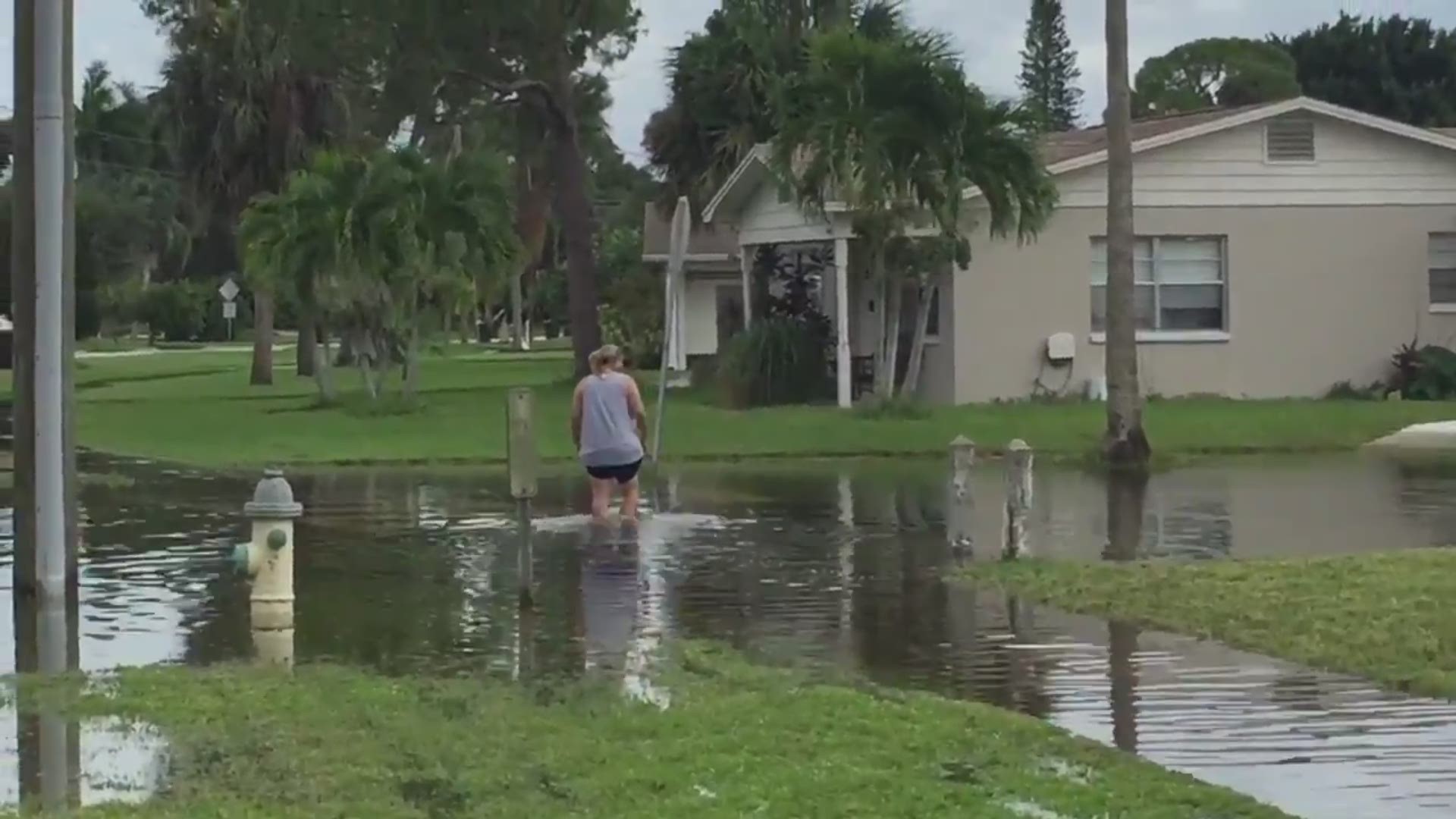 Even places south, including Longboat Key and St. Armands in Sarasota County, experienced flooding because of the combination of high tide and storm surge.