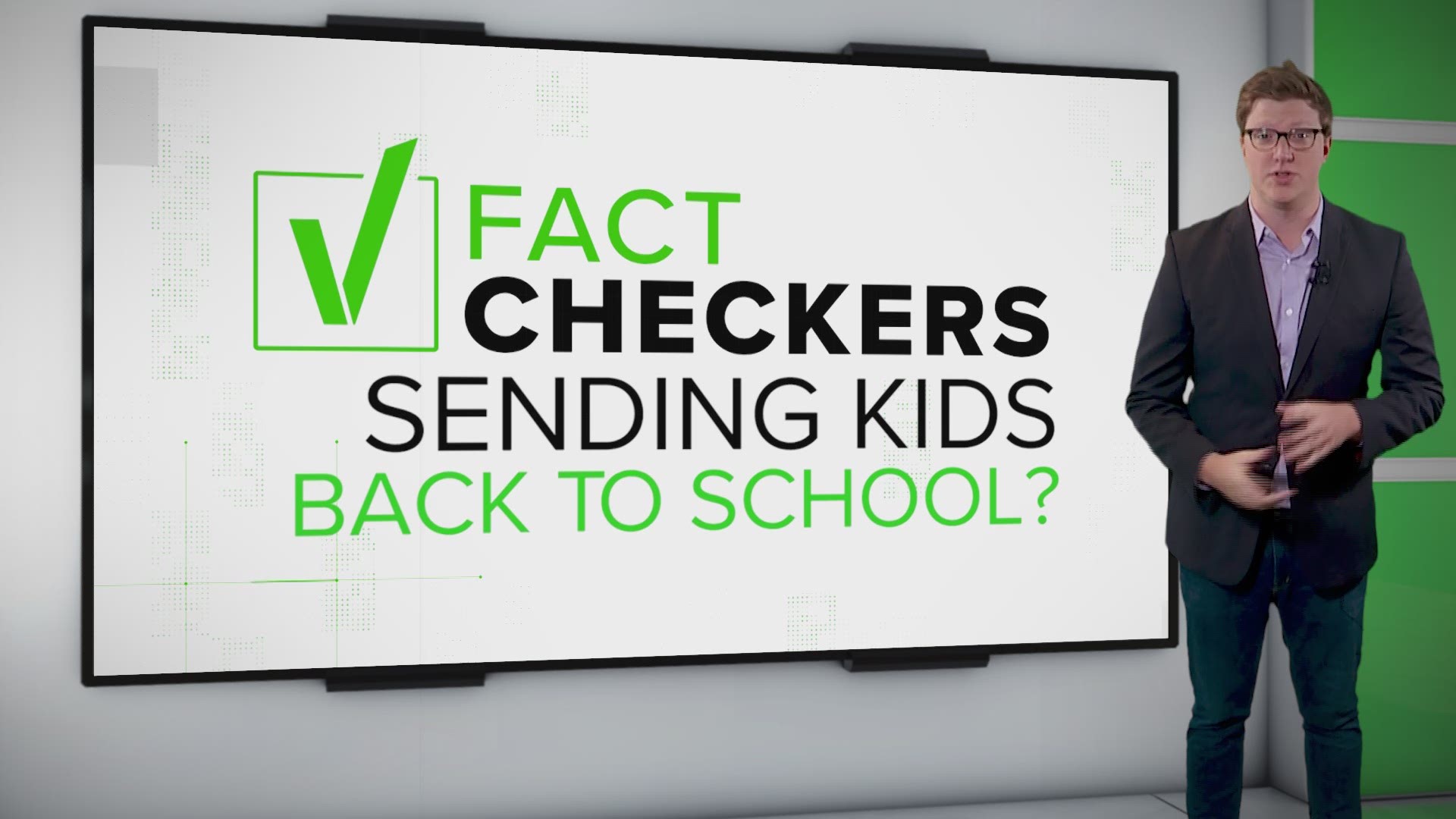 LAKE PLACID, N.Y. — Good morning Tampa Bay! We made it to Friday!

Let's take a look at the biggest headlines of the day.

The Florida High School Athletic Association is meeting this morning to make a decision about fall sports.

Last month the board voted to postpone the fall season until August 24, but that decision could change.

The meeting comes days after The Big 10 and Pac-12 officially bowed out of a fall football season because of concerns over the coronavirus pandemic.

RELATED: High School athletes find out today when or if they will have a fall season

The results are in: A majority of Floridians are still worried about coronavirus.

That's according to a statewide survey done by researchers with the University of South Florida School of Public Affairs.

Can't win them all⚡

After a historic win over the Columbus Blue Jackets on Tuesday, the Tampa Bay Lightning fell Thursday during Game 2 of Round 1 of the Stanley Cup Playoffs.

Game 2 in Toronto did not find the same momentum for the Bolts who took a 3-1 loss.

The two teams are now tied up heading into Game 3.

RELATED: Lightning fall 3-1 to the Blue Jackets in Game 2 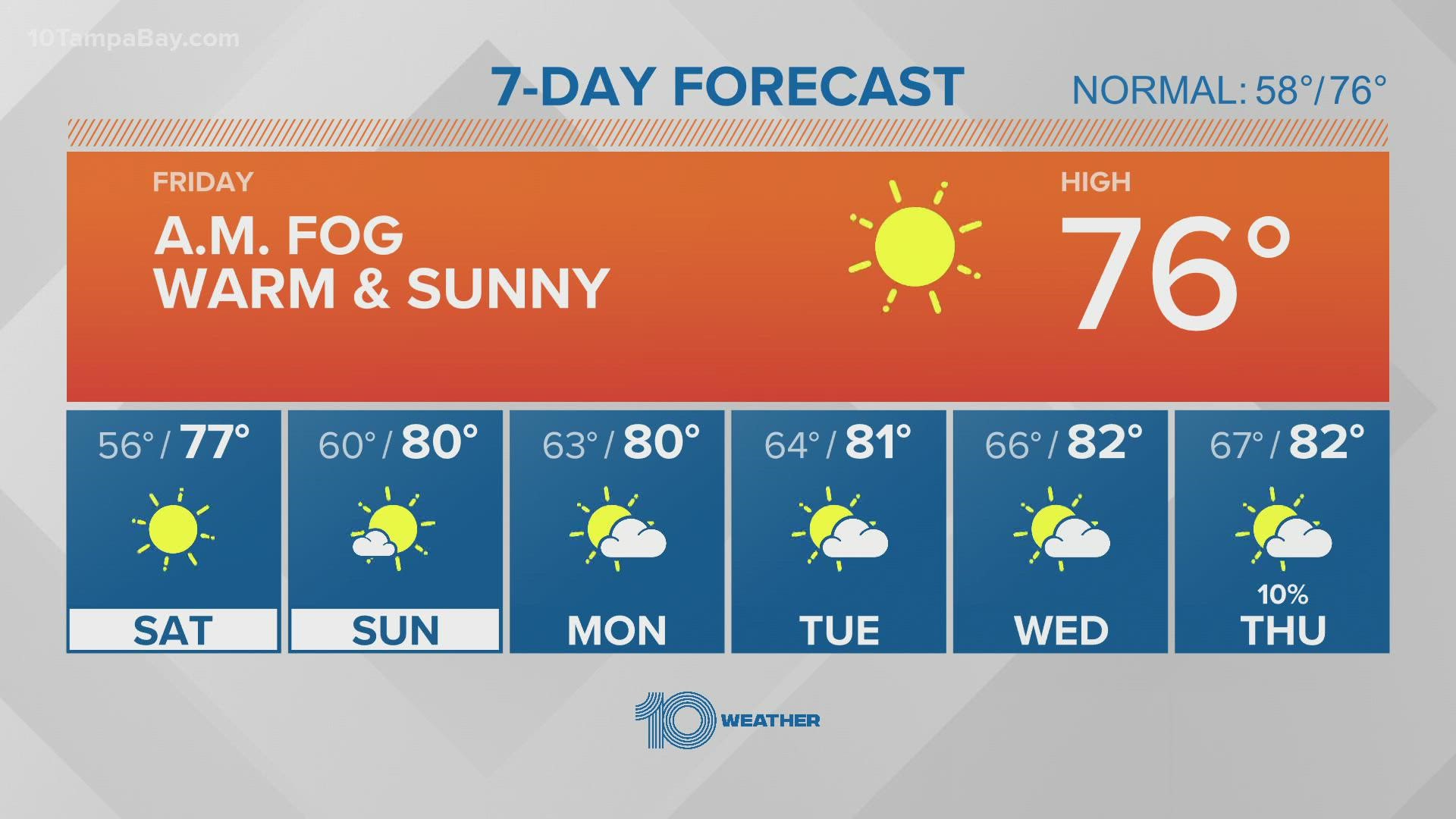 10 Weather: Dense fog advisory until 9 am