The child seemed OK at first, but then the driver grew concerned, deputies say. 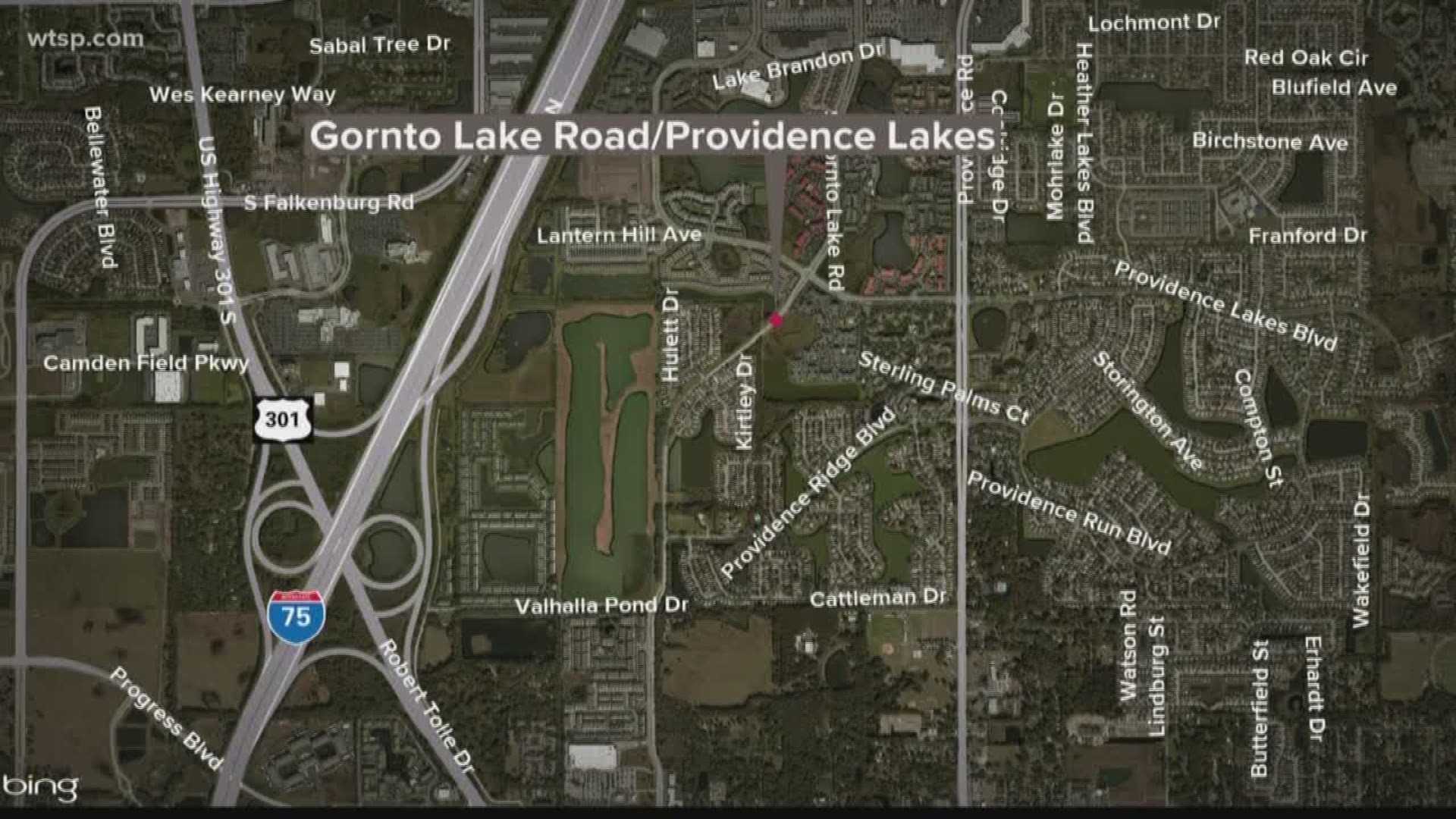 BRANDON, Fla. — A child was hit and killed by a vehicle driven by a relative, Hillsborough County sheriff's deputies said.

The accident happened around 7:15 p.m. Friday at a Starbucks parking lot on Causeway Boulevard, according to a news release.

Deputies said a 6-year-old child in the back seat of the car opened the door and fell out. At that time, the driver was turning right and ended up running over the child with the car's rear passenger side tire.

The child seemed OK at first, deputies said, so the driver went home. However, he became concerned when the child lost consciousness. He pulled over at Grand Isle Drive and Gornto Lake Road and called 911.

The child was taken to Brandon Hospital, where he died, deputies said.

There are no signs of driver impairment or foul play suspected, the news release states. No charges have yet to be filed.

No details about the child or the driver have been released by deputies due to state privacy laws.

The investigation is continuing.