A doctor said the child suffered a seizure, according to law enforcement.

BROOKSVILLE, Fla. — A Brooksville woman is charged with child neglect after investigators say her 8-month-old child nearly drowned in a bathtub.

The Pasco County Sheriff's Office claims Rhianna Everett, 24, left the baby alone in a bathtub with the water running for several minutes on Sept. 1.

Deputies say the child was found unresponsive and had to be resuscitated. The baby was taken to an intensive care unit.

A doctor said the child suffered a seizure as a result of the near-drowning.

When questioned, the sheriff's office said Everett originally claimed the baby was only left alone for a matter of seconds but eventually admitted it was several minutes.

According to an arrest affidavit, Everett tested positive for marijuana and cocaine. 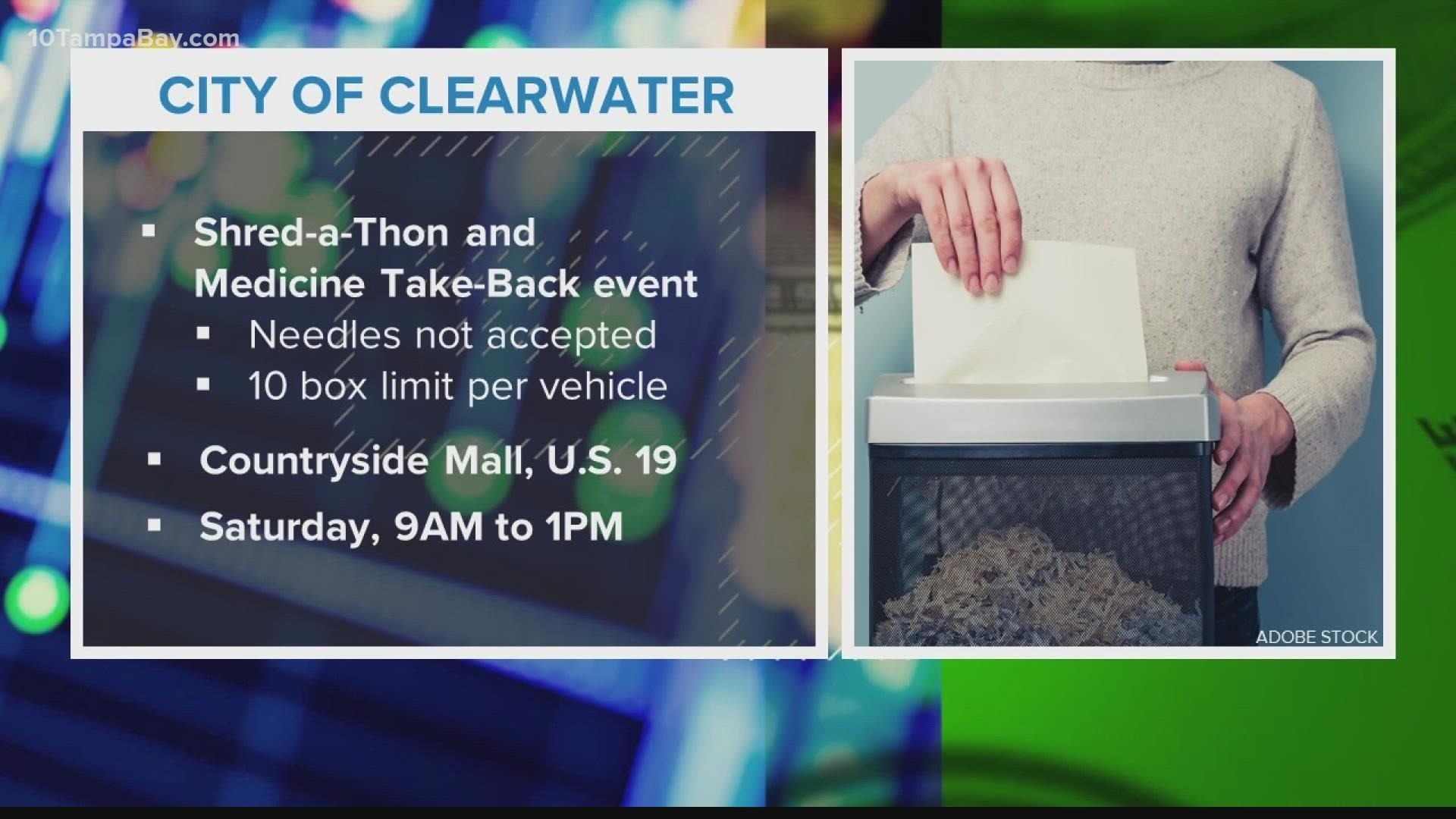