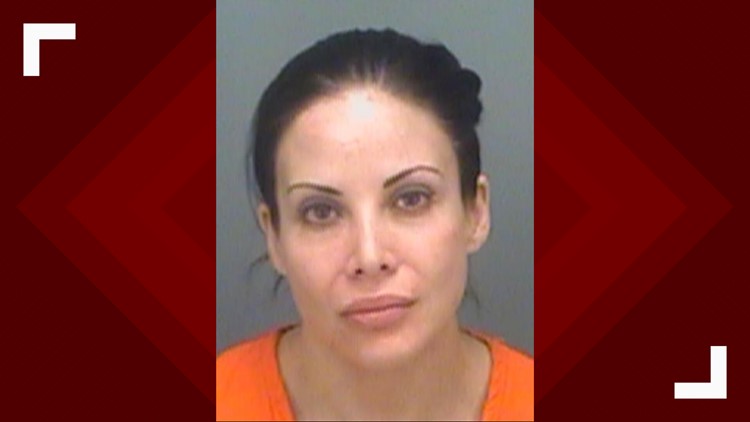 Florida woman accused of stashing 7 syringes in her crotch

LARGO, Fla. — A St. Petersburg woman was arrested Tuesday after deputies say she stashed seven syringes in her vagina and brought them to the jail.

Deputies say they responded to a Burger King on East Bay Drive in Largo because of reports of a woman "snarling and yelling" in the restroom. Law enforcement said Jeymie Janafer Wescott, 35, refused to leave the restaurant

According to an arrest affidavit, Wescott showed "several indicators of narcotics usage" and agreed to let deputies search her. One deputy "felt something hard" when searching the right side of Wescott's groin and vagina area, the report claims.

The arrest report says Wescott refused to say what the item was but spontaneously uttered she "f***** up."

Deputies say they warned Wescott that she would face additional charges if she brought any contraband into the jail. The arrest report says when Wescott arrived at the jail, she removed 7 syringes from her vagina in front of a corporal, a deputy and a sergeant.

The syringes had a clear substance inside, the report says.

Wescott was charged with introduction/possession of contraband in a county detention facility, possession of drug paraphernalia and resisting an officer without violence (obstruction).