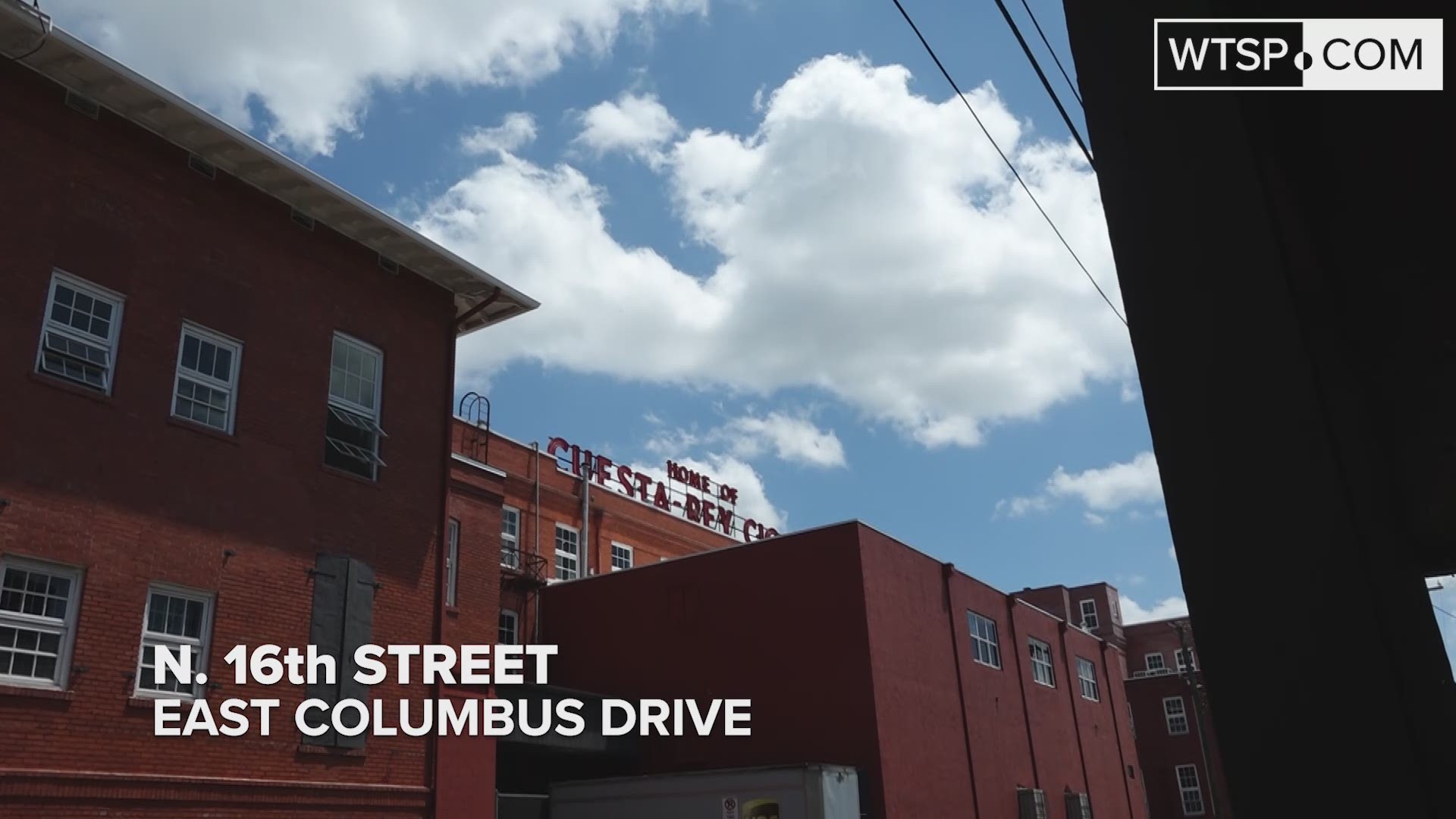 TAMPA, Fla. — If you take a stroll in Ybor City, on the northeast side of Tampa, within the vicinity of North 16th Street and East Columbus Drive, the first thing you’ll notice is the rustic, sweet aroma of tobacco. The scent comes from a red brick building which houses the J.C. Newman Cigar Co. It is the last cigar factory in Tampa.

The cigar industry has gone through several obstacles over the years, which caused many makers to go out of business. But, J.C. Newman Cigar Co. managed to stay afloat. 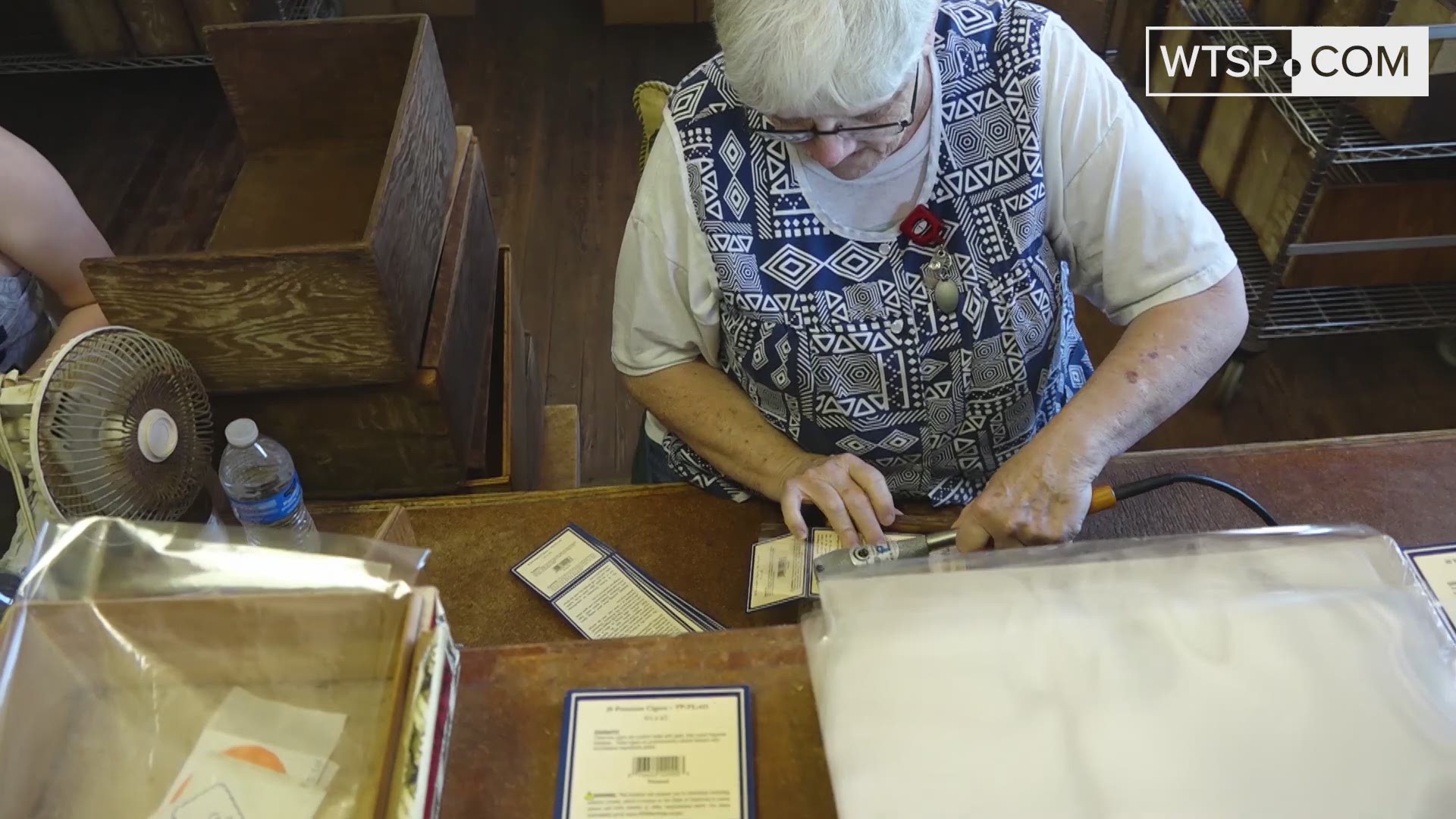 These days, cigar companies are dealing with regulations set by the Food and Drug Administration.

Up until about 10 years ago, tobacco products were not regulated by the FDA. On June 22, 2009, President Barack Obama signed the Tobacco Control Act. The law gave the FDA power to control how tobacco products are made, marketed and sold.

On July 26, 2018, Sen. Marco Rubio stood before Congress and asked that premium cigars be removed from the FDA’s regulation list.

As of 2019, the proposal is now in the hands of the new FDA Commissioner, Ned Sharpless, director of the National Cancer Institute.

The proposal cited studies that showed “nearly 1.3 million middle and high school students across the country were current cigar users in 2018.”

Depending on the brand, the price of a box of premium cigars starts within the range of $250.

Due to all the regulations, J.C. Newman Cigar Co. is currently paying $3,200 a day in user fees. As a result, the prices of premium cigars are on the rise.

Despite all the ups and downs, Newman is on a mission to keep the last cigar factory in Tampa up and running.

“We’re the last survivors," he said. "We have a responsibility to Tampa. This is Cigar City.”