Representing himself in his own capital murder trial, Ronnie Oneal thanked the sheriff’s detective who adopted the son he is charged with attacking. 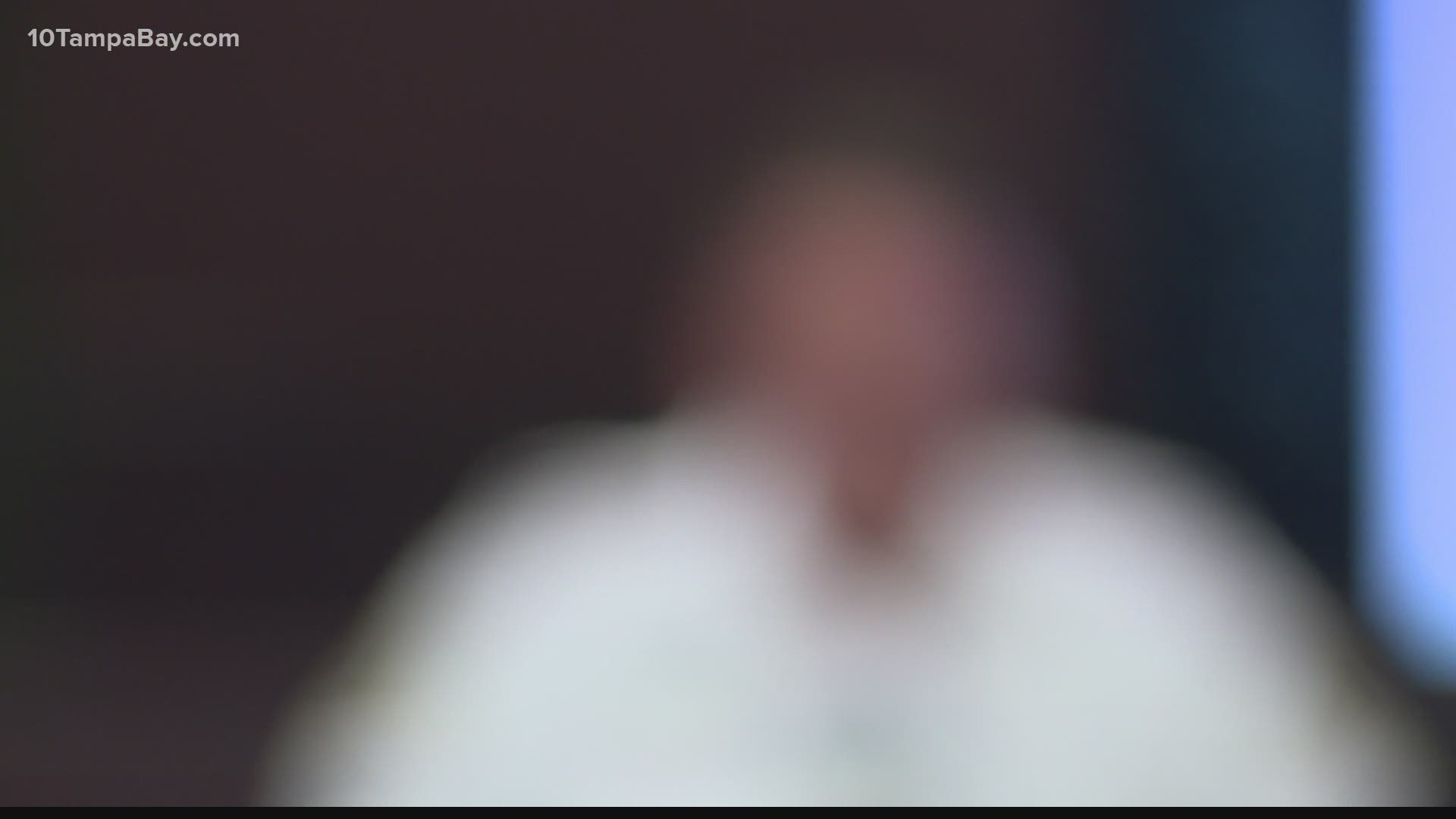 TAMPA, Fla. — Representing himself in his own capital murder trial, Ronnie Oneal thanked the sheriff’s detective who adopted the son he is charged with attacking.

In perhaps one of the most emotional moments yet, Ronnie Oneal, the Riverview father charged with attacking his family, thanked the Hillsborough County Sheriff’s detective who adopted the son he’s accused of stabbing and lighting on fire.

The surreal moment happened during cross-examination, when Oneal, who is representing himself, was supposed to be questioning the detective in search of ways to prove his own innocence.

“Thank you, sir, for all that you’ve done,” Oneal stood up and said to the detective. “And I mean that from the bottom of my heart to the top of my head. No further questions your honor.”

The longtime detective, who is not being identified to protect the boy’s new identity, testified that while working the night of Oneal’s alleged attack on his family, he had limited involvement in the investigation.

His assignment was to obtain a late-night search warrant for the family home.   He also transported some evidence but told prosecutors that was the limit of his involvement in the case.

While Oneal’s then-8-year-old son was recovering at Tampa General Hospital, the detective later arranged to bring a Bucs jersey and signed football to his hospital room to cheer him up.

The detective told the jury Oneal’s son was a huge football fan and the two started becoming friends.

It was the beginning of a relationship that would ultimately lead to the boy’s adoption after his foster parents struggled with the boy’s medical needs and frequent doctor’s office visits.

The detective testified when he was approached by a Guardian-ad-Litem to consider taking the boy, he and his wife didn’t hesitate.

“I told her that my wife and I would be happy to take him,” the detective said choking back tears.

“Did you take Ronnie into your home?” the prosecutor then asked.

“He came to the house about an hour and a half later,” the detective said.

The emotional moment happened near the end of a long day of testimony from medical and forensics experts.

At one point while a pediatrician described the stab wounds and severe burns to Oneal’s 8-year-old son, Oneal seemed to show emotion looking down with his hands in front of his face.

USF pediatrician Carol Lilly told the jury the boy’s injuries were life-threatening and without lifesaving measures he likely would not have survived.

“He was guarded, in critical condition,” Lilly testified.

Earlier in the day, the prosecution focused on questioning fire investigators who reported finding evidence that an accelerant, specifically gasoline, was used to start the fire which burned much of the family home.

The prosecution told the jury that Oneal doused his son and daughter, with gasoline and set them on fire.   Only the 8-year-old son survived, but had undergone continuous treatment and therapy for his burns over 25 percent of his body.