Local representative Chris Latvala has been the driving force behind the proposed legislation. 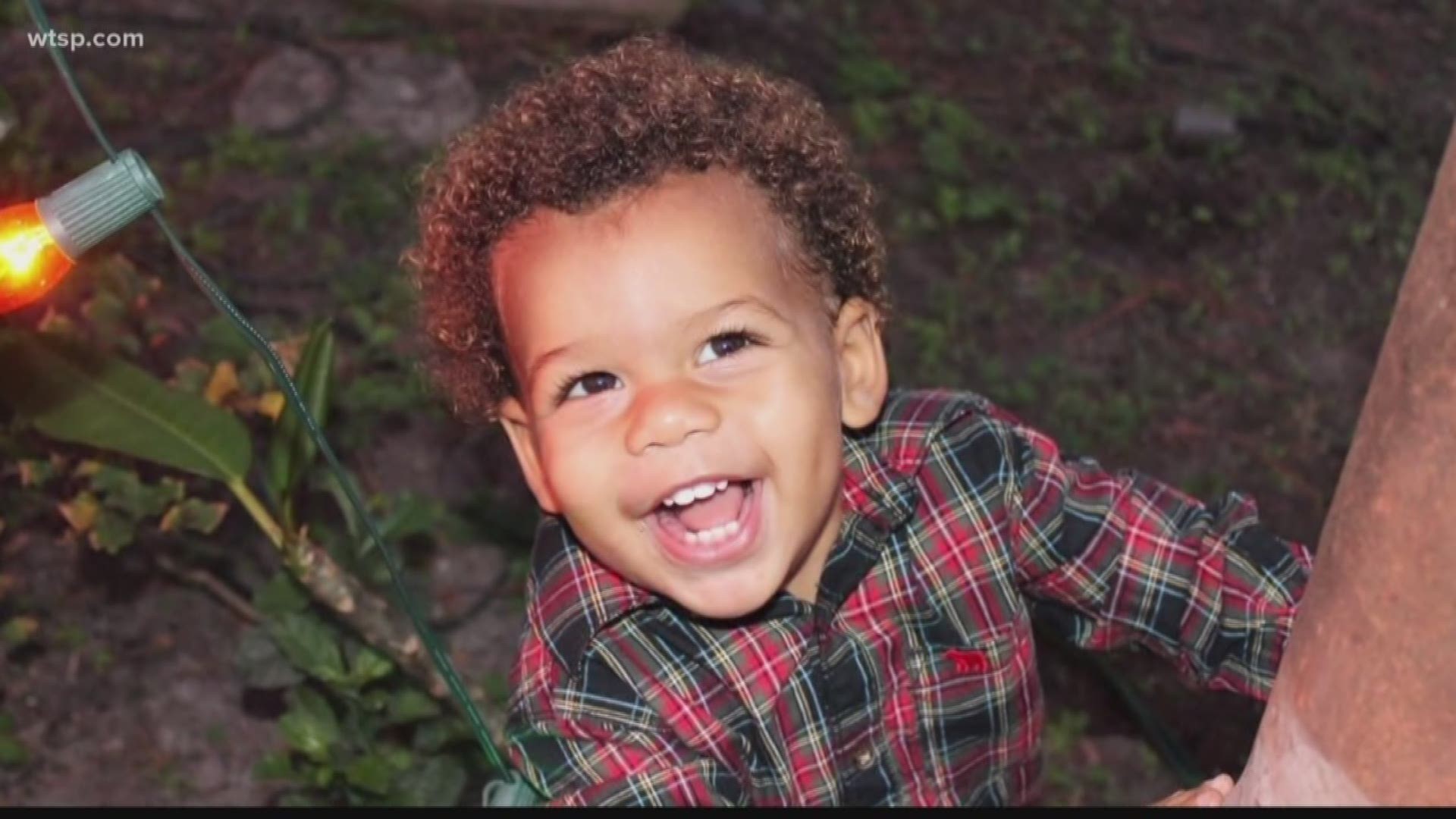 Late last month, the Florida House unanimously passed House Bill 315, or “Jordan’s Law,” which would have increased protections for kids under 6 in the child welfare system. Those protections would have included a 15-child minimum caseload for child welfare workers “when possible,” and it would have streamlined child abuse reporting between caseworkers and law enforcement. It would also have required more training for certain entities that deal with children.

The bill was expected to be considered by the Florida Senate. But, sources tell 10Investigates it won’t be heard there because of “legal issues” with the way the bill was written. Senate sources claim the issues should have been looked at sooner, and there is not enough time left in the legislative session to make the necessary changes. State Rep. Chris Latvala, the bill’s original sponsor, says that is "BS." He believes senators just don't want to hear the bill and said multiple committees heard the legislation without raising concerns about wording.

"Frankly, I think the Senate just doesn't want to hear it, and they're coming up with an excuse," Latvala said.

He told 10News he wants to know how many more children have to die before increased protections are passed.

The bill is not currently scheduled to be heard. However, any senator could technically request it be pulled out of committee and taken up. That would require a two-thirds vote.

The legislation is named after Jordan Belliveau Jr., who investigators say was murdered by his mom, Charisse Stinson. Prosecutors claim Stinson then made up a story about him being kidnapped. His disappearance prompted an Amber Alert that ended after he was found dead.

Stinson is charged with first-degree murder and making a false report to a law enforcement officer.

The Largo Police Department has publicly expressed support for the bill.