Charisse Stinson was pregnant when arrested for the death of Jordan Belliveau. However, authorities have not confirmed whether she gave birth. 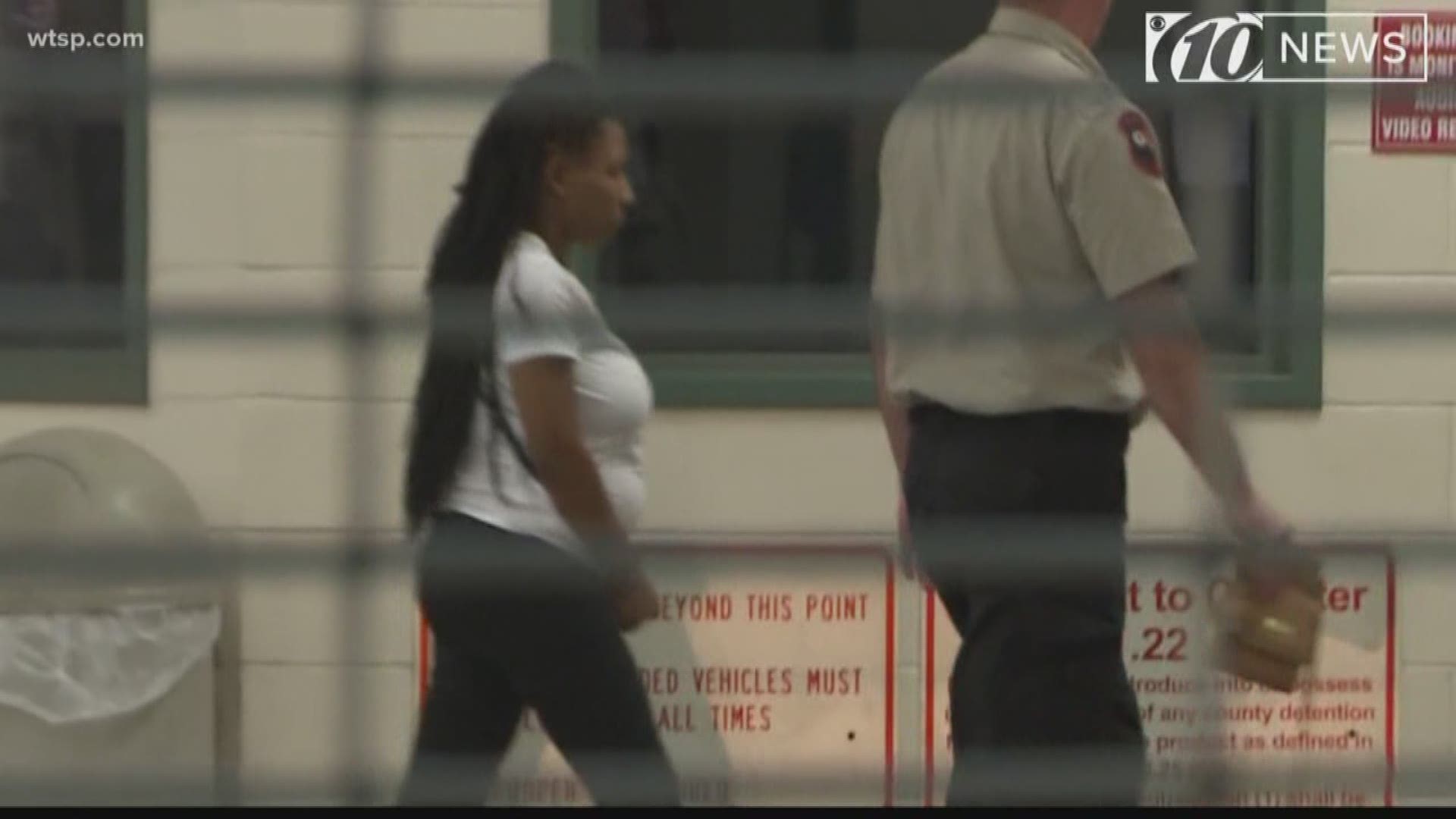 The mother accused of killing her 2-year-old child while pregnant left the Pinellas County Jail for some time late last week.

However, a sheriff's office spokesperson could not confirm whether 21-year-old Charisse Stinson gave birth to another child. Sgt. Spencer Gross said she left jail Friday, Dec. 21, and is back in jail as of Wednesday night.

She no longer is pregnant, Gross said.

Stinson is charged with first-degree murder in the death of her son, Jordan Belliveau. In addition to the murder charge, she faces a charge of providing false information to a law enforcement agency during an investigation.

Police said Stinson lied about Belliveau's disappearance back in September, which prompted an Amber Alert.

She claimed a man named Antwan offered her a ride and hit her in the face, knocking her unconscious, according to investigators. Detectives say she told them she woke up hours later in a wooded area of Largo Central Park and didn't know where Belliveau was located.

Stinson also is charged with aggravated child abuse. Her next court appearance is scheduled for Feb. 4.