ST. PETERSBURG, Fla. — Since the murder of Miya Marcano, many questions have been raised about your safety and security even behind locked doors.

“She’s at the forefront of what we’re doing,” Julia Veiga said.

Veiga met Marcano briefly. She didn’t get the chance to know the young woman who also lived and worked in the Arden Villas apartment complex near the University of Central Florida.

“We just don’t think that this should happen to anyone ever again,” she said.

Her body was found eight days after she was last seen alive. Investigators say her hands and feet were bound and her mouth covered in black duct tape.

Orange County Sheriff John Mina has pointed to 27-year-old Armando Manuel Caballero as her killer. Caballero was a maintenance worker.

“We now know that a maintenance issued master key FOB, which Caballero was known to be in possession of, was used to enter Miya’s apartment Friday afternoon,” Mina said.

Tenants have key FOBs that allow them to open and lock their apartments, but this master key FOB gave Caballero access to not just Marcano’s apartment but every unit.

Arden Villas has said they did a background check. They posted on Instagram there were no charges of burglary or sexual assault.

10 Investigates discovered Caballero was a convicted felon. He was convicted in 2016 in Polk County of aggravated assault with a deadly weapon.

We tried repeatedly to contact Arden Villas and the company that owns it, The Preiss Company, to ask if they knew, but go no response.

“You kind of hope that the people that you have signed this lease to kind of have this unspoken agreement that they’re hiring who they think they’re hiring,” Veiga said.

10 Investigates found that in the state of Florida, landlords are not required by law to background check employees.

We reviewed the lease between tenants and Arden Villas. The owner points out it's "under no obligation to Residents to provide any security measure or take any action not required by statute."

The lease does not address background checks of employees, only residents stating:

"Background checks are limited to the information actually reviewed and are not a guarantee that a person with a criminal background does not reside at the Residential Community."

“There’s absolutely changes that we can make to the law to require this more strict screening of maintenance workers,” he said.

But over the years, there have been failed attempts to make those changes.

In 2008, legislation was introduced to not only mandate landlords background check these employees but also get consent from tenants before anyone with a criminal history enters their homes.

In 2018, lawmakers proposed the Tenant Notification Act. That would have required landlords to tell tenants whether they background check employees and when a worker has been convicted of credit card theft, a crime of violence or sexual battery.

“These are important people who have unfettered access into their apartment units and we need to know they can be trusted. We need to know that these are workers that don’t have this type of criminal history,” Smith said.

Residents who live in Arden Villas, many young and in college, feel that they could be someone like Marcano. They’re concerned for themselves and others across the state.

They’ve started a petition online to demand change from Arden Villas and let others know that a locked door means nothing when a stranger can come in with a master key.

“We give them full freedom to our apartments, essentially and ourselves when we just hand the keys to anyone,” Veiga said.

Veiga says while Arden Villas has made some changes to security including how to request maintenance work, but they want more to be done. She says the company has not changed how master keys are accessed or answered questions about background checks.

You can ask your landlord about the background screening process, and when and how workers have access to master keys.

Smith says he has spoken with the current tenants about their concerns and hope for changes. He has not spoken with Marcano’s family. He plans to connect with them and then work with his colleagues in Tallahassee to make changes. 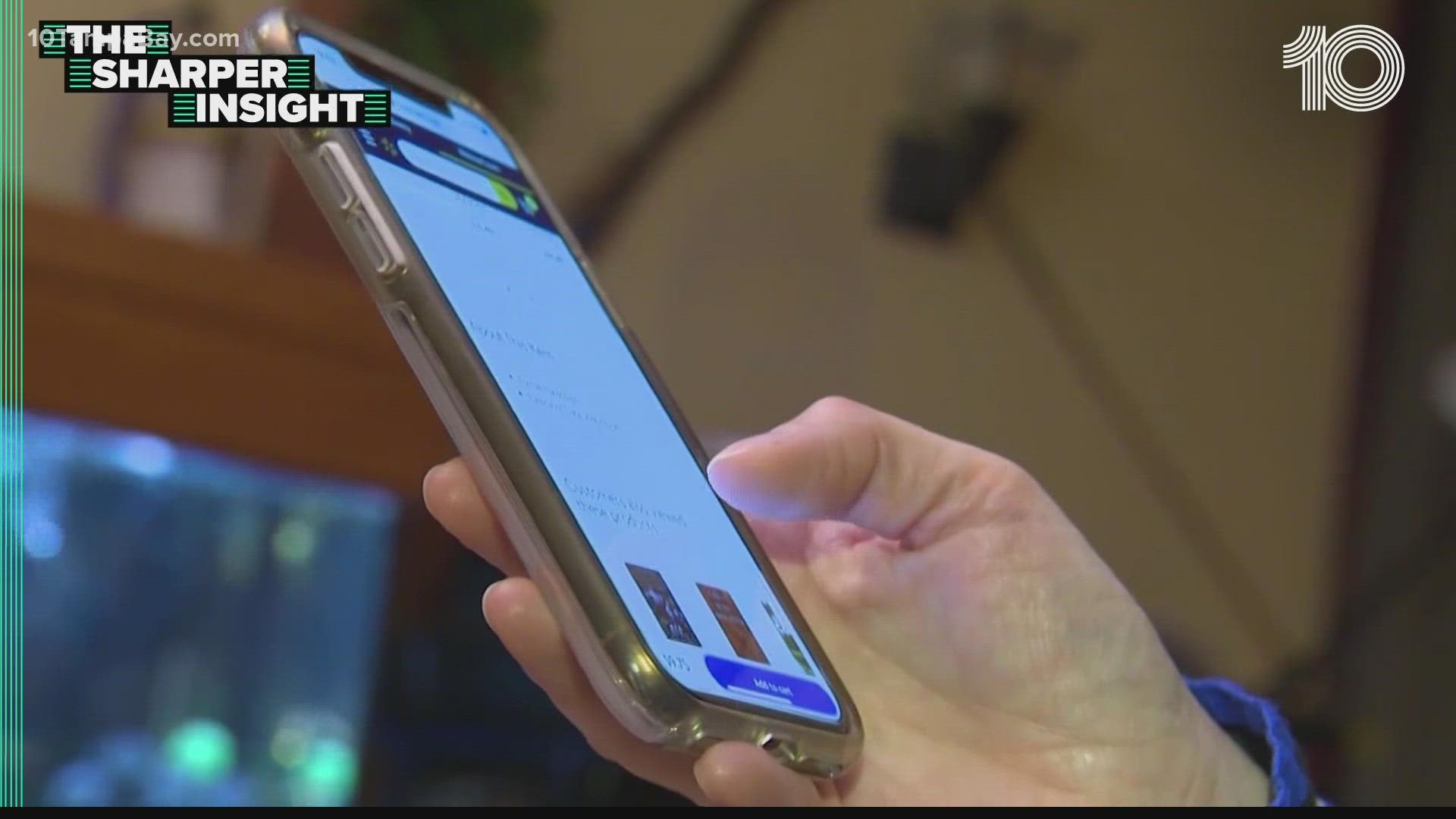