While the investigation dragged on, HART paid $99,999.75 in May for her to resign – between a settlement, severance, vacation payout and attorney’s fees.

That investigation into a whistleblower complaint accusing Stewart of “abuse, hostile, humiliating and bullying behaviors” began in August 2020.

HART’s legal counsel told 10 Investigates they received the final report from investigating attorney Dottie Green on Friday, a week after our investigation exposed HART paid nearly $100,000 for Stewart to leave the agency while still under investigation.

The investigation included 48 interviews, according to Green’s report.

“She was described as sometimes ‘ranting’ and became particularly accusatory when she suspected someone may have spoken to the press or to Board members,” wrote Green. “It was asserted that in group meetings, Ms. Stewart ‘continually’ questioned veteran transit, human resources, finance, operations, policy and communications professionals’ experience, credentials, and competency to hold the positions that they held. Instead of discussing an employee’s problems and/or shortcomings with an employee in private, Ms. Stewart did it publicly in front of other employees resulting in humiliation and embarrassment.”

That’s when it suspended its CEO at the time, Ben Limmer, after a whistleblower complaint.

Stewart was HART’s Director of Risk and Legal Services.

While the investigation into Stewart dragged on, HART paid $99,999.75 in May for her to resign – between a settlement, severance, vacation payout and attorney’s fees.

Those were the terms of her settlement agreement after she filed complaints that she was “subjected to unlawful discrimination and retaliation.” 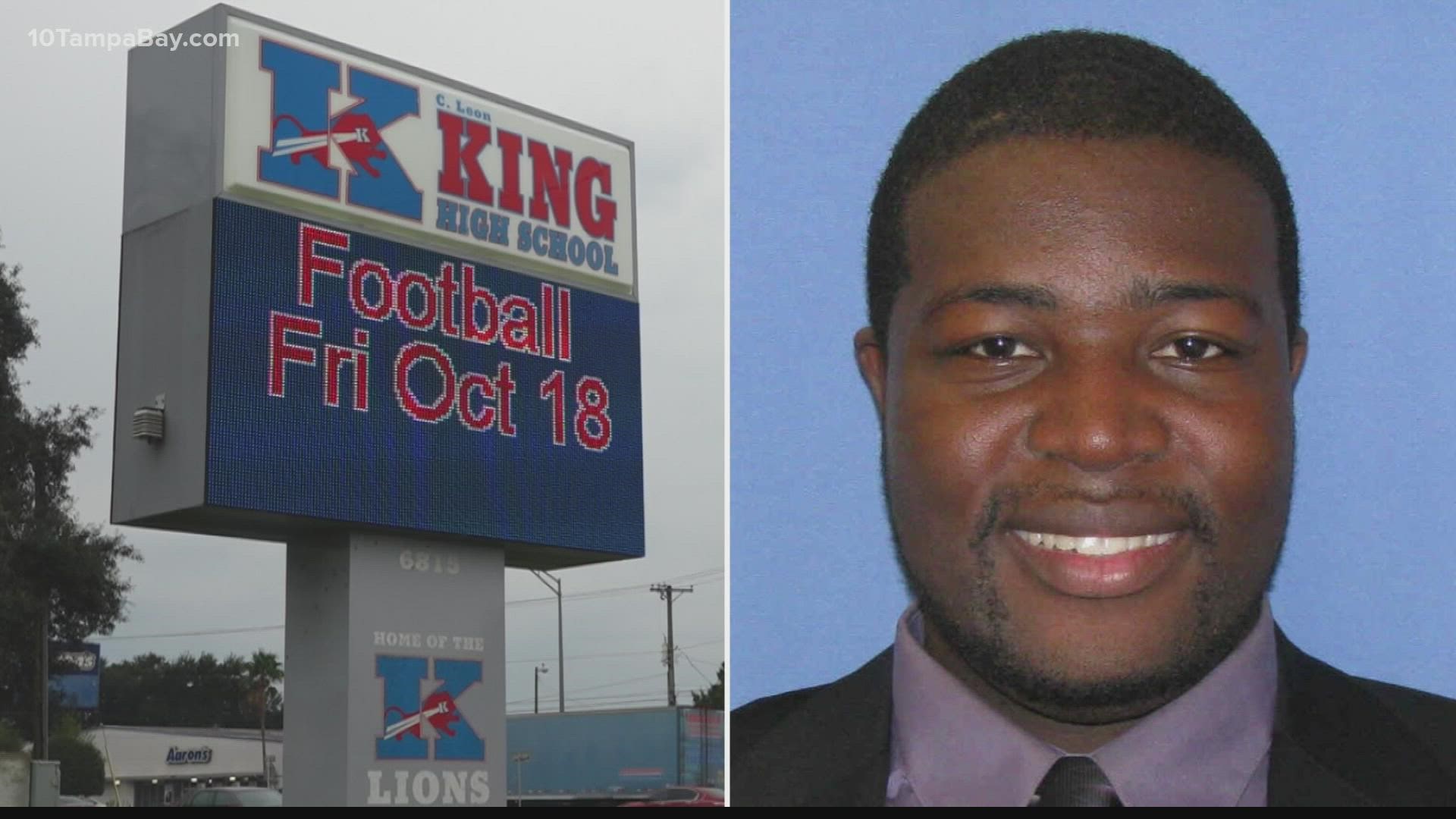