With Florida's general election 77 days away, FDOT has gone to great lengths to downplay its massive SunPass meltdown. 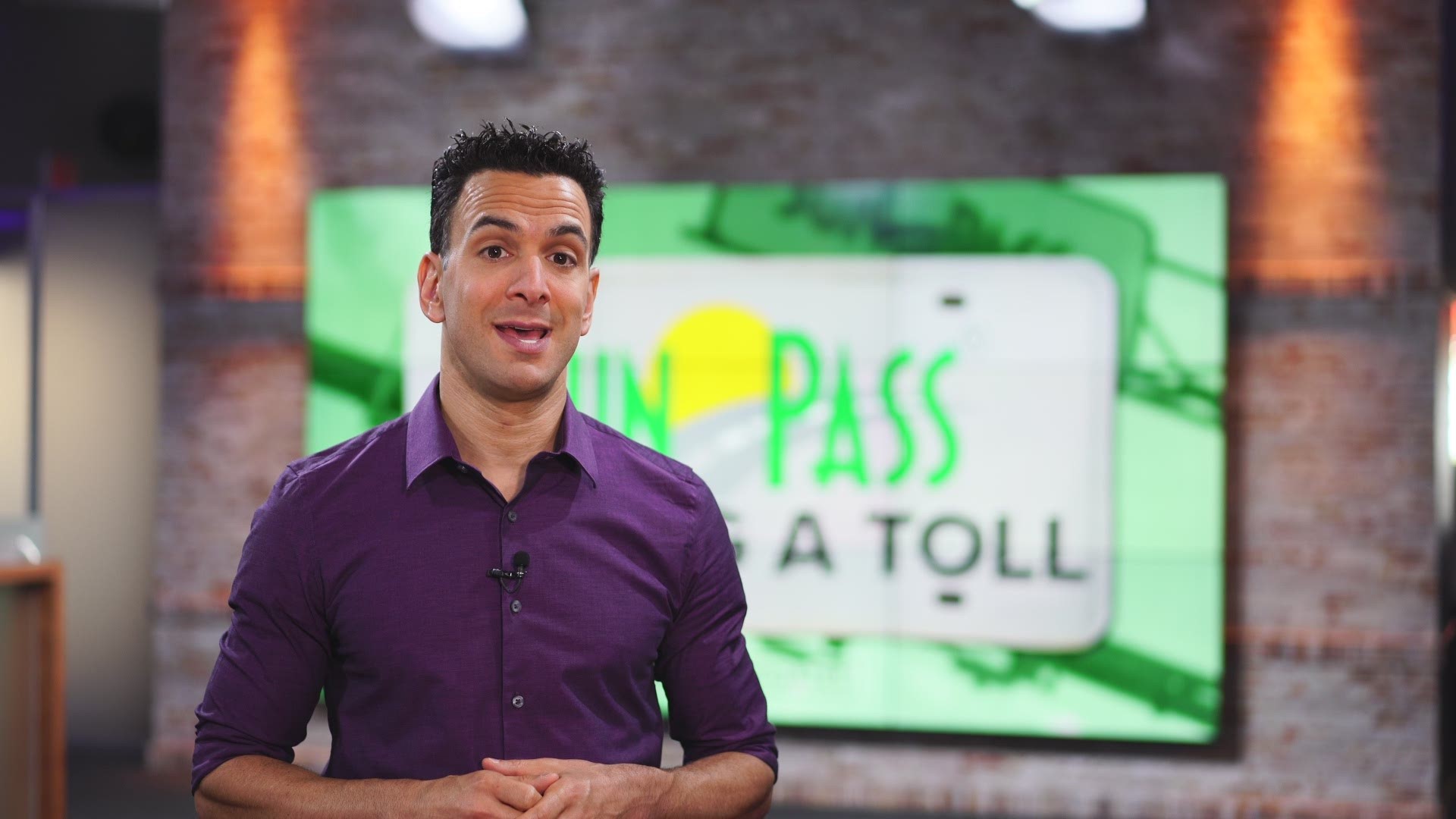 TAMPA BAY, Fla. - Following a 10Investigates report that customers' personal data was compromised by the SunPass system and the state chose not to make a public announcement, the Florida Department of Transportation (FDOT) sent out a Monday evening press release discrediting the story and claiming 10Investigates didn't give the agency a chance to provide "critical information."

Except it wasn't true.

10Investigates has published the email to spokespersons for both FDOT and Gov. Rick Scott, nearly a week prior to the release of Monday's article, alerting them of the imminent story and asking for a response. None of the state officials responded until five days later, after the report appeared on WTSP.com.

The episode was the latest in the agency's 82-day effort to downplay the disaster, which has left customers with inexplicable toll charges, accounts overdrawn, and frustratingly-long wait times to get problems fixed on the phone.

Floridians had no idea how bad the SunPass failures were until 10Investigates broke the news on June 19 that the state was unable to process tens of millions of toll transactions. It was another week before the state even acknowledged problems, and it has continued to try and downplay the severity of the system disruption by releasing information almost exclusively through optimistic press releases.

Dozens of WTSP questions and records requests to FDOT have gone weeks without answers, including:

Below is a running report card of other SunPass issues 10Investigates has been covering:

Response: In the two months since 10Investigates' first report on the failures, FDOT has not gotten more forthcoming with information. The agency refuses to acknowledge interview requests and has even sent simple records via U.S. mail, seemingly to try and delay their release. They have sent deceiving press releases out to try and control the media's messaging. And the public still has no explanation -- outside of 10Investigates' reporting -- of how 6 million customers were inconvenienced so badly.

Response: FDOT, its partners, and its vendors have been working around-the-clock to fix the computer issues, and they have announced there will be no fines or penalties on customers during the ongoing disruption. The toll backlog was finally cleared last week for many SunPass users, but EPass and toll-by-plate customers are still seeing long delays in billing. The state has rolled out its plan to reimburse customers for bank overdraft fees. But account errors -- of which there are multiple indications there are plenty -- are the responsibility of the customer to identify and report before refunds are issued.

Response: An FDOT spokesperson has been saying for months all transactions will eventually be billed to customers "once quality assurance processes are completed." No word from the state when that will be yet.