Ana Piñon-Williams, a Sebring bank shooting victim, was 'truly a light in this world,' according to her family. 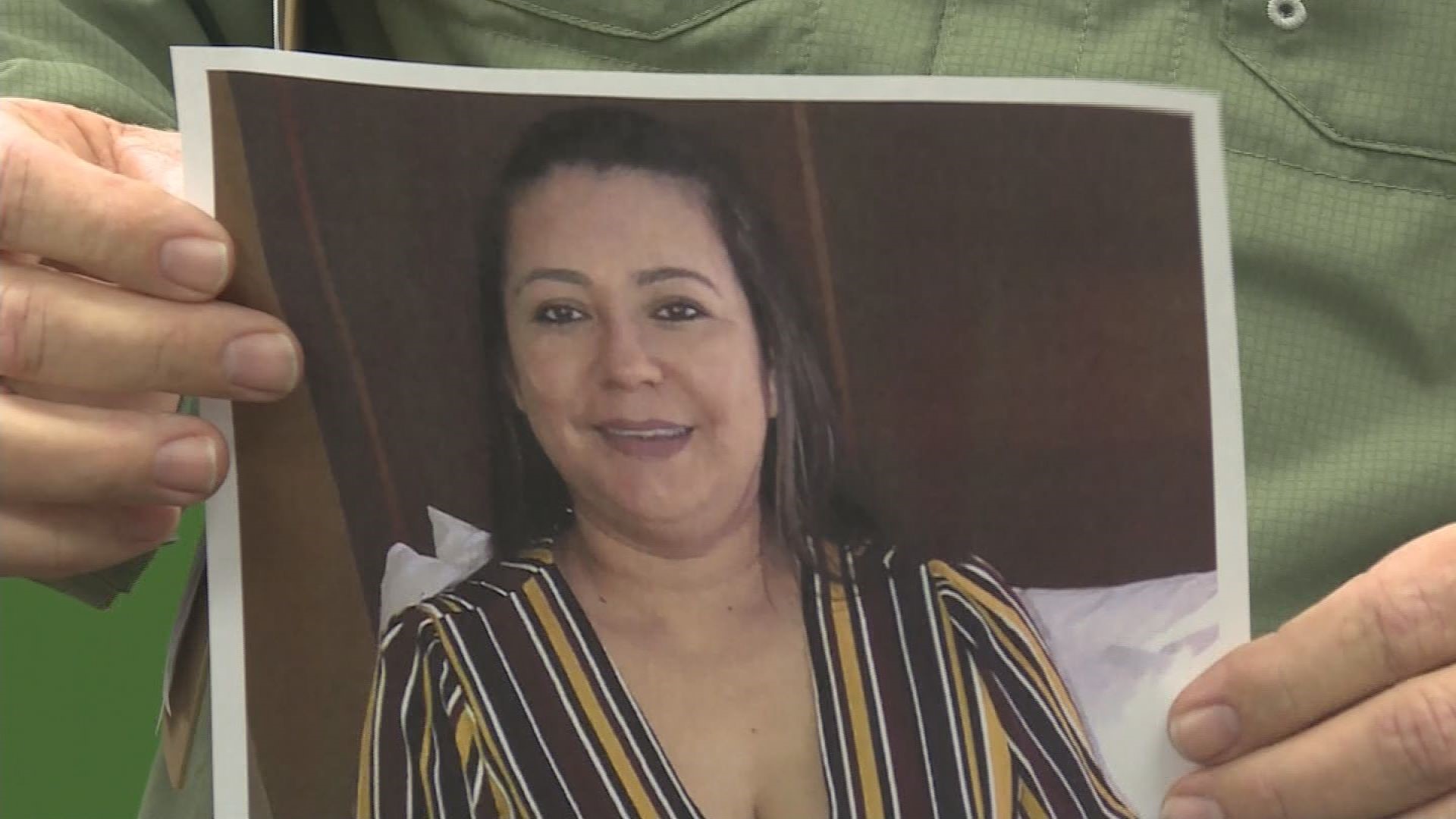 SEBRING, Fla. — Ana Piñon-Williams, a mother of seven children, is remembered for making the world a better place.

Piñon-Williams, 38, is the third identified victim of the Sebring SunTrust bank shooting. Brother-in-law Tim Williams spoke of her during a news conference Thursday, saying she loved her job and her coworkers. 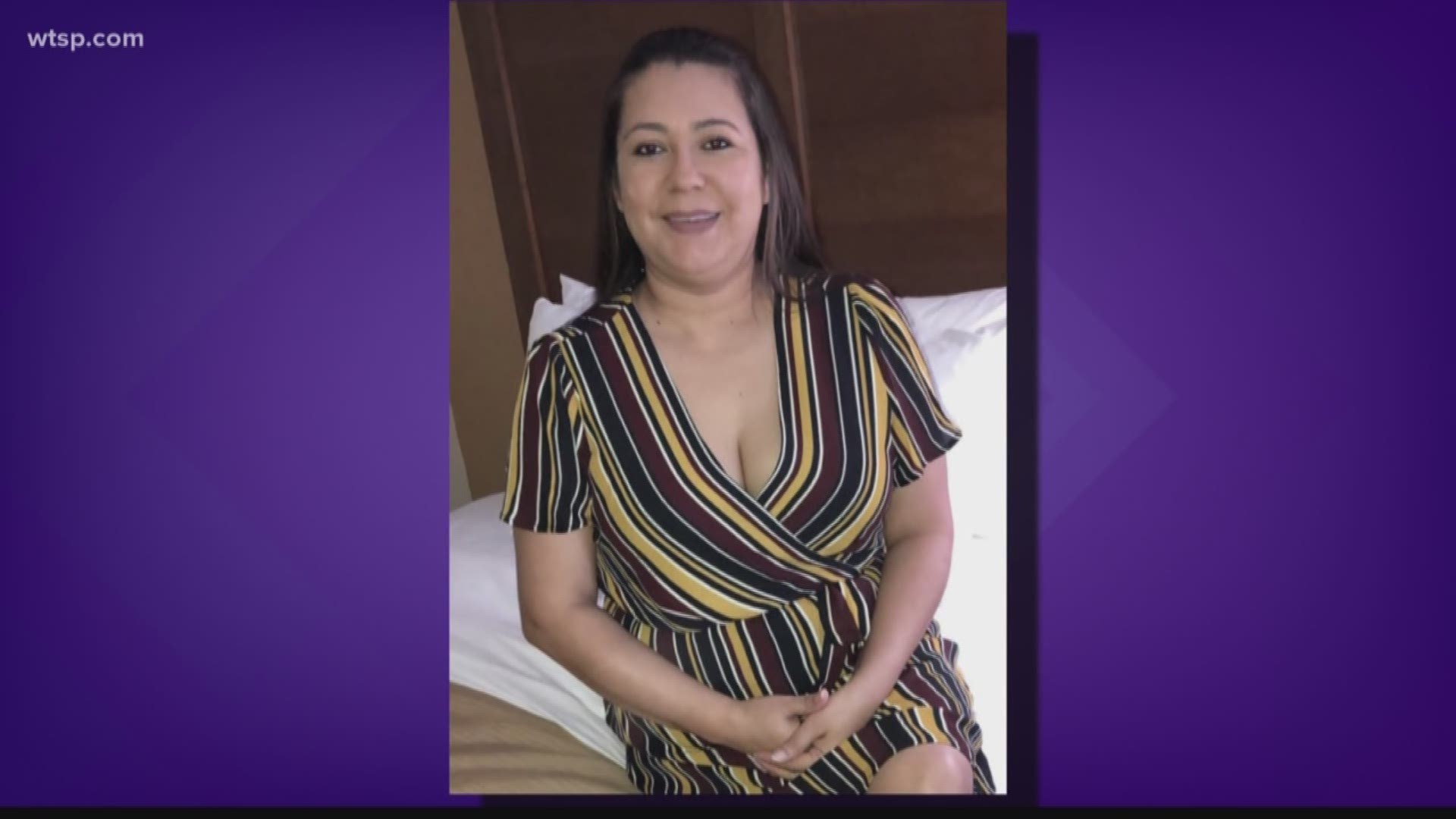 "We will never forget Ana, she will forever live in our hearts and minds," said Williams, reading a statement from the family.

Piñon-Williams was married to Williams' brother. In addition to seven children, she was a sister and "family to everyone she knew," Williams said.

The family says it was easy for Piñon-Williams to accept and love others. As they begin the grieving process, Williams said living without her will be hard.

"We do not know what was going on in the mind of the individual who committed this atrocious act, but we do know he was influenced by the darkness in this world," Williams said.

"We will not try to understand the darkness, but we will with God’s help overcome it."

RELATED: As gunshots rang out, an employee managed to escape the deadly Sebring bank shooting