Eakins says he wants to spend more time with his family. 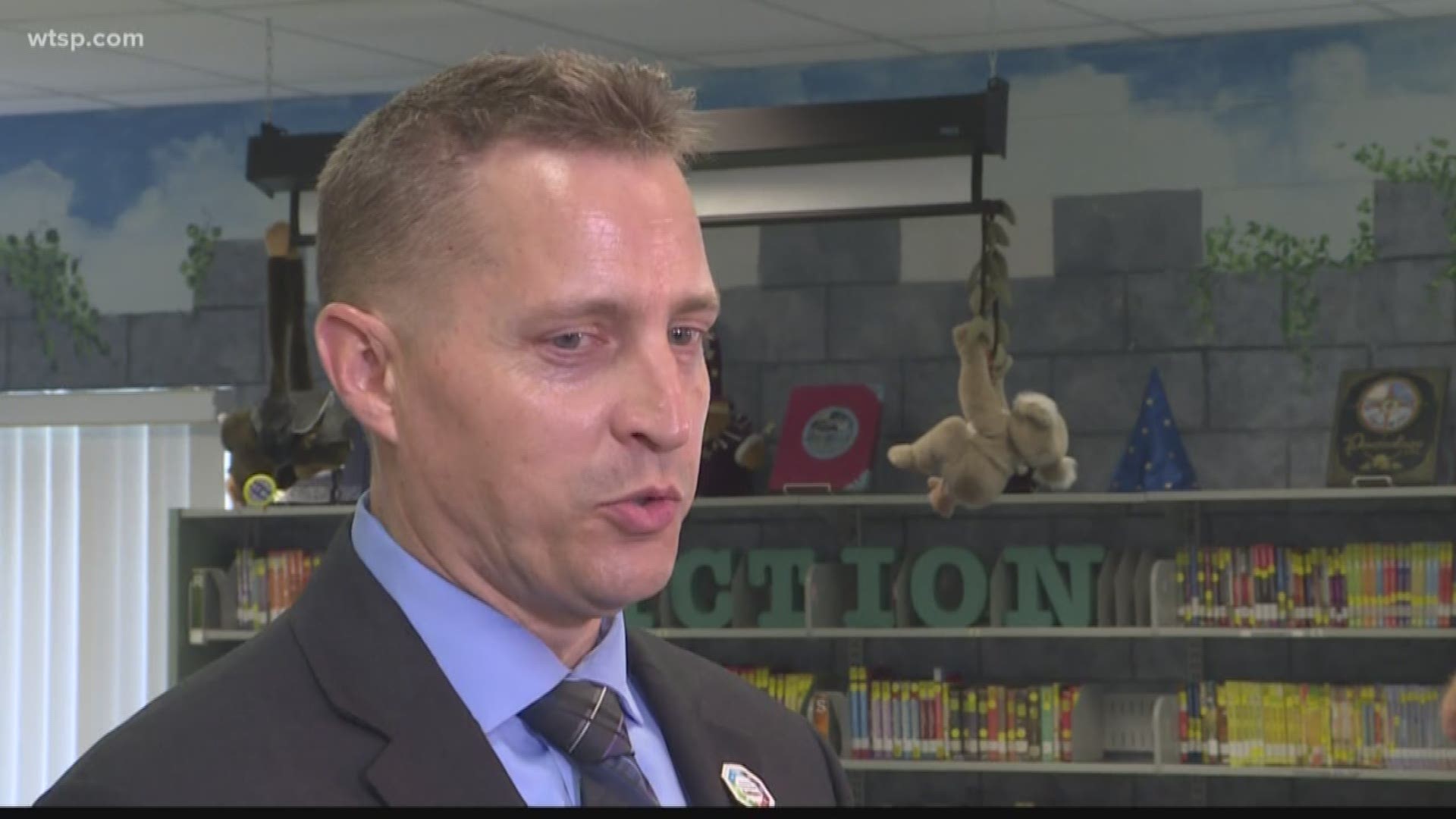 In a letter to school board members, Eakins said his last day would be June 30, 2020. Eakins said the decision was made so he could spend more time with his family.

Four years ago, the district faced one of its worst financial crises in history with 17 schools rated 'F' and declining graduation rates, Eakins explained. Now, four years later, he says the district's financial picture is much stronger, and there are fewer 'F'-rated schools along with a greatly-improved graduation rate.

"In November, our community validated the fact that trust has been restored by approving a 1.3 billion dollar sales tax referendum — the first in our district’s history," Eakins wrote in his letter to the board. "None of this would have been possible without the effort of the dedicated leaders, staff and community partners with whom it has been my privilege to work."

Eakins said he hoped his year-in-advance notification would give the school board time to ensure a smooth transition for whoever is hired as the next superintendent.

"I realize that any decision I make has implications for the school board, staff and the district as a whole," Eakins wrote. "These implications have been weighing heavily on me throughout this decision-making process."

Eakins has served as superintendent since July 1, 2015. He moved to the area from Ohio in 1987. Locally, he taught for two years at Wimauma Elementary School and nearly five years at Cypress Creek Elementary School. He became a principal in 2001.

Editor's Note: 10News originally published this story on June 10, 2019. It has been updated to correct the date Eakins started serving as Hillsborough County Schools superintendent.