The lawsuit states it "seeks to protect children from an irrational policy." 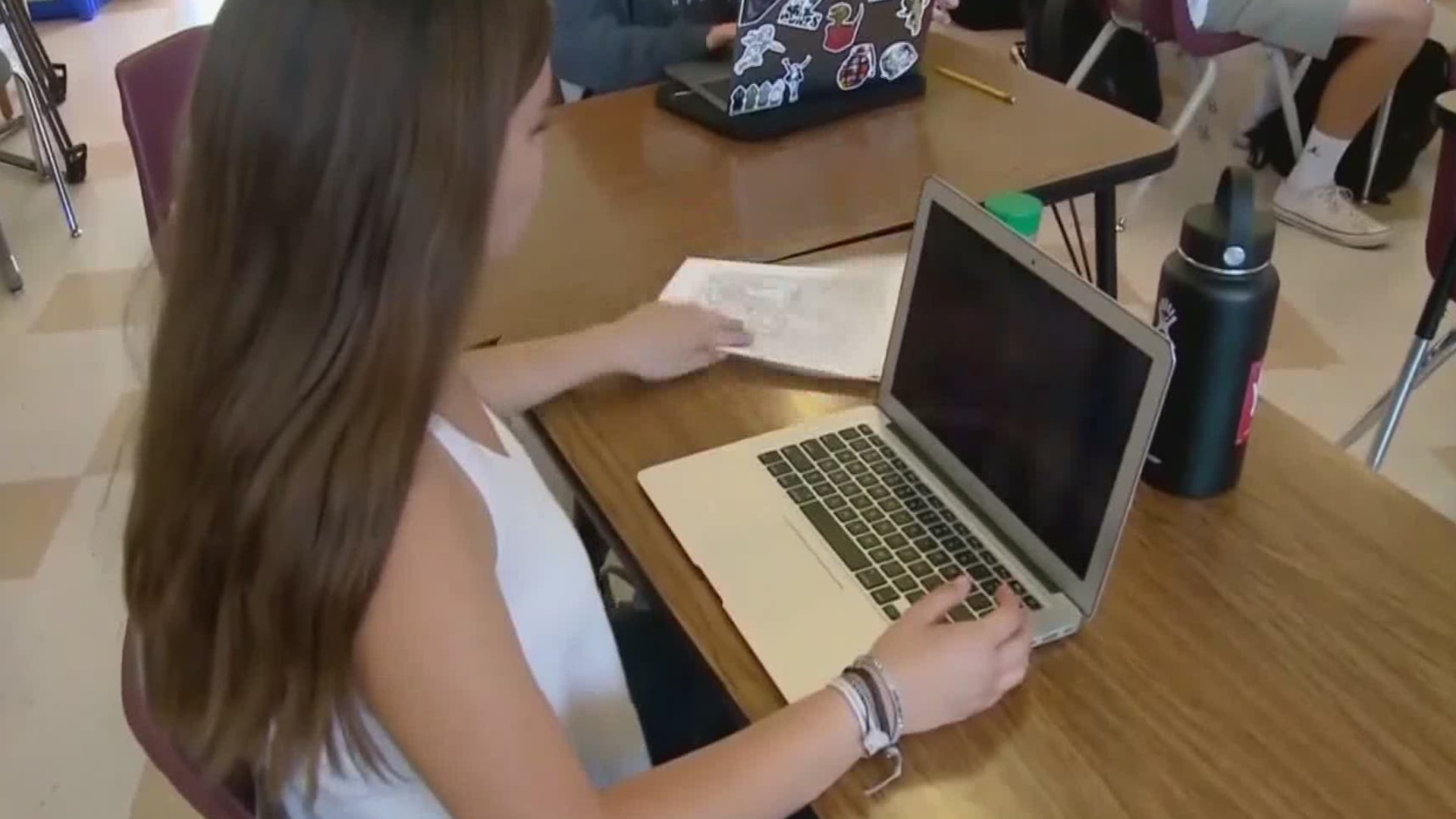 HILLSBOROUGH COUNTY, Fla. — A group of parents has filed a lawsuit against the Hillsborough County School Board and Superintendent Addison Davis over the district's requirement for all students to wear face masks.

Davis in early July announced face coverings will be required for students, teachers and staff in all school buildings. He also said the rule is temporary and could be removed if the COVID-19 situation improves in Florida.

The lawsuit seeks an injunction against the district and Davis, stating it intends to "empower parents" who "have the sole right to make decisions in their children's best interest."

“The school district’s mandate to require face coverings for all staff, students and visitors on our school campuses is based on guidance from the CDC, the local department of health and other medical experts. The experts agree that face coverings are one of the most effective means for preventing the spread of COVID-19. We are sensitive to the unique challenges with requiring face coverings in a school setting but we believe it is one of the most important strategies we have to provide an additional layer of protection for everyone on our campuses. There are reasonable exemptions built into the mandate and we will work with families based on their individual needs. Although we have not yet been served with the lawsuit, we are reviewing the complaint and will defend the district’s position.”

Arja also shared a link to frequently asked questions regarding the district's face mask rules, which can be found here.

The complaint filed by attorney Patrick Leduc claims the mandatory face mask requirement is a violation of the Florida Constitution because it forces parents to choose between "subjecting their children to a policy that is not in the best interest of the child, or to be compelled to home school their children in a manner that is both separate and unequal."

The lawsuit also claims such a policy could harm students physically and psychologically if enforced long-term. And, it claims the district's policy is "not based on reliable data or science, but on irrational fear."

The complaint says Davis violated several Florida statutes by adopting the face mask requirement without having a public hearing or comment. It states the superintendent "is not a dictator, where he may pass policy by fiat."

Hillsborough County schools reopen Aug. 24 for a week of eLearning; then on Aug. 31, the district will begin offering in-person learning for families to selected that option.

That decision was announced Thursday after the district battled with the state over its push to reopen online-only for the first four weeks of the school year. The board voted last week to start with remote learning for a month, but the Florida Department of Education pushed back, saying that decision violated the state's emergency order requiring schools to reopen school buildings five days a week.

The new lawsuit also claims the district and superintendent violate state statutes by having students start online-only next week. It states the district "has threatened to close down public schools for a week in violation of Article IX and Article I, section 2 (equal protection)."

The plaintiffs in the lawsuit are a group of parents who have children ranging from elementary to middle school age. All say they want their children to attend in-person learning but not be required to wear a face mask.

Some of the parents say they believe masks are "unhealthy" and that wearing them "is not in their physical and mental best interest, given their age." Another couple said their child has a learning impairment is not capable of wearing a mask for hours, and one father said forcing his child to wear a mask all day will result in the child adjusting the covering "that will lead to increase risk due to a contaminated mask."

In the claims for relief, the lawsuit seeks attorney fees and a temporary injunction to stop enforcement of the district's face mask mandate and the plan to start school online-only for a week.

As Florida districts prepare to reopen schools, Gov. Ron DeSantis has maintained that it is safe for students to return to classrooms. He's also doubled down on that assertion, saying the risk is "incredibly low."

Some doctors, including a pediatric infectious disease expert at USF Health, worry the situation is being viewed too simply.

"The reality is that kids do have less infection and the symptoms are less severe than the adults, but we cannot generalize," Dr. Claudia Espinosa told 10 Tampa Bay last month. "It doesn't mean they are not getting sick. They still get sick, they still can get severely sick, and they still can die."

A report released this month showed more than 97,000 children tested positive for COVID-19 during the last two weeks of July.