The sheriff's office warned that copycats would be punished. 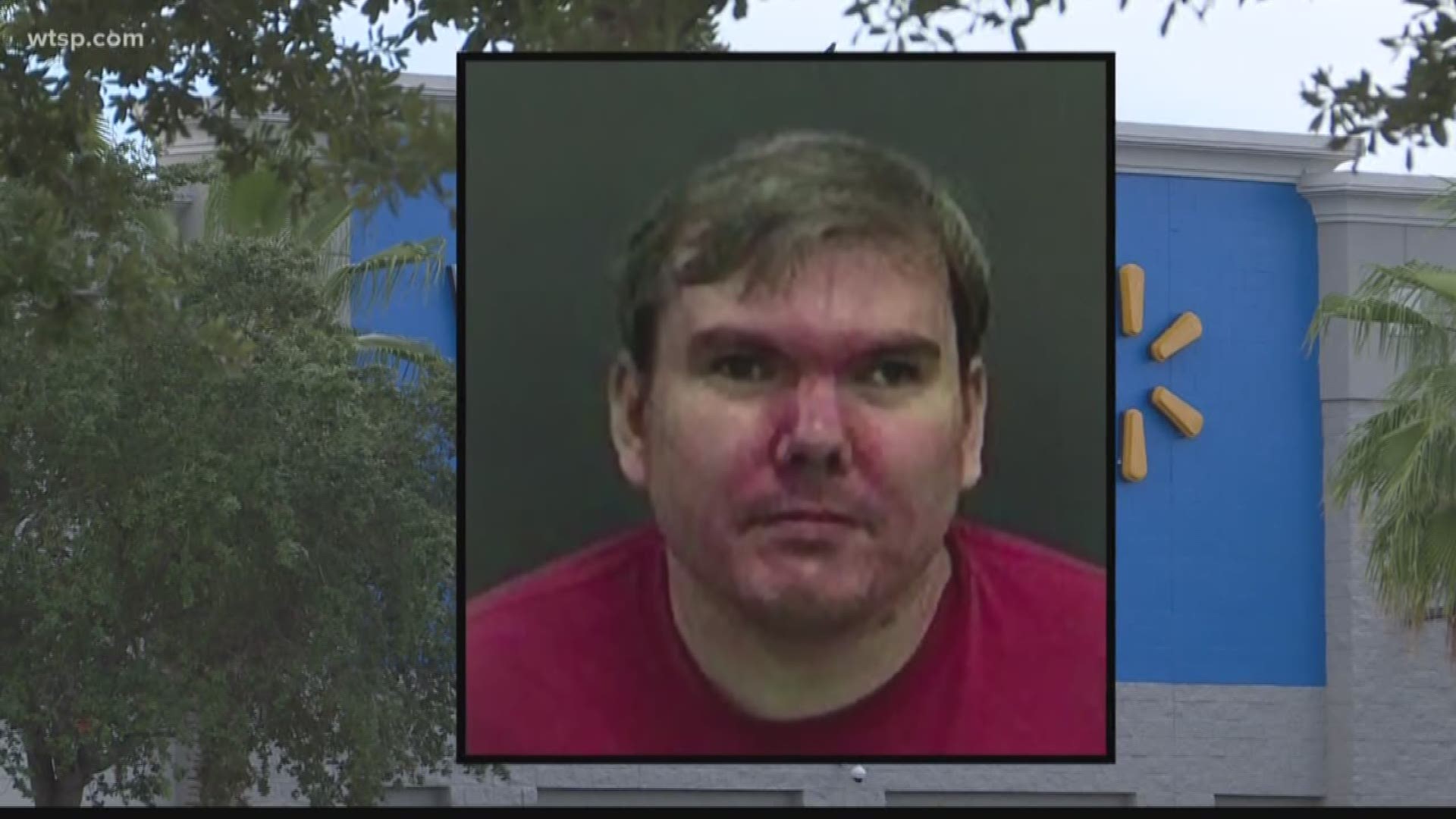 GIBSONTON, Fla. — A 31-year-old man was arrested after Hillsborough County Sheriff Chad Chronister said he admitted to threatening he was going to "shoot up" a local Walmart Sunday.

Chronister said Wayne Lee Padgett admitted to calling the Gibsonton Walmart. Chronister said the man told them he was “intrigued” by the shootings this weekend.

Chronister said the Padgett's mother worked at that Walmart.

Padgett is charged with a felony count of false report of using a firearm in a violent manner.

Chronister said this kind of behavior wouldn't be tolerated.