'Just let me go': McDonald's worker seen in viral video says boxing taught her how to fight back

Yasmine James says she fought back because she was frightened after a customer grabbed her. 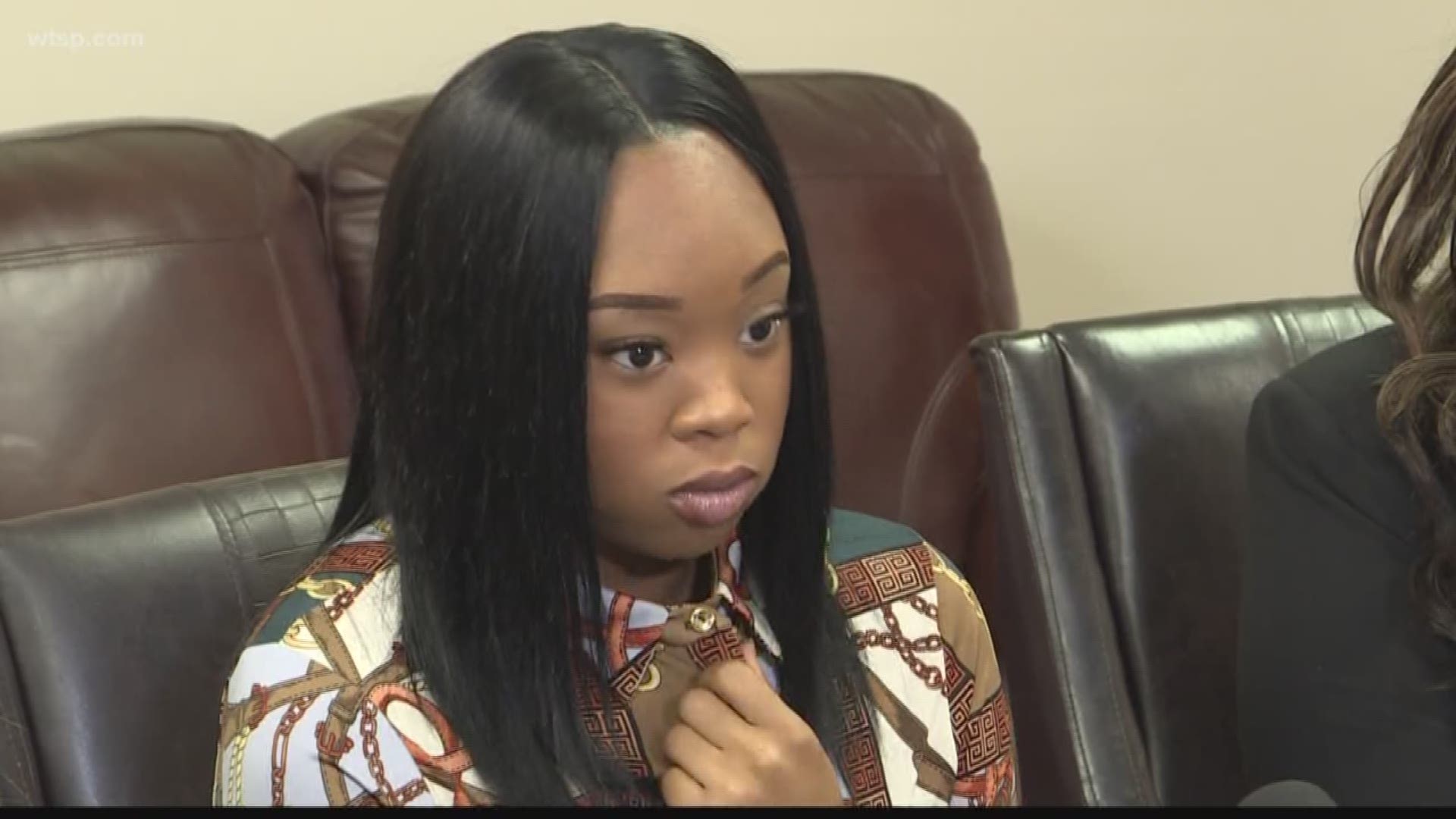 The McDonald’s employee attacked on the job on New Year’s Eve spoke to 10News about what happened and her goal to improve workplace safety at the fast-food chain.

Her attorneys organized the interview Thursday afternoon. One of them also represents the family of Markeis McGlockton, who was shot and killed in a parking space dispute last year.

Yasmine James, 20, started working at a McDonald’s in St. Petersburg three months ago. She said on December 31, a customer got aggressive when she informed him he had to ask for a straw.

After cursing and yelling at her, she said he leaned over the counter and attacked her. James described the moment that was captured in a now-viral video.

“He grabbed me and that really scared me because I didn’t know if he had a gun or a knife or what,” James said. “When he grabbed me, my main thing was to get him off of me the best way I knew. Just let me go.” 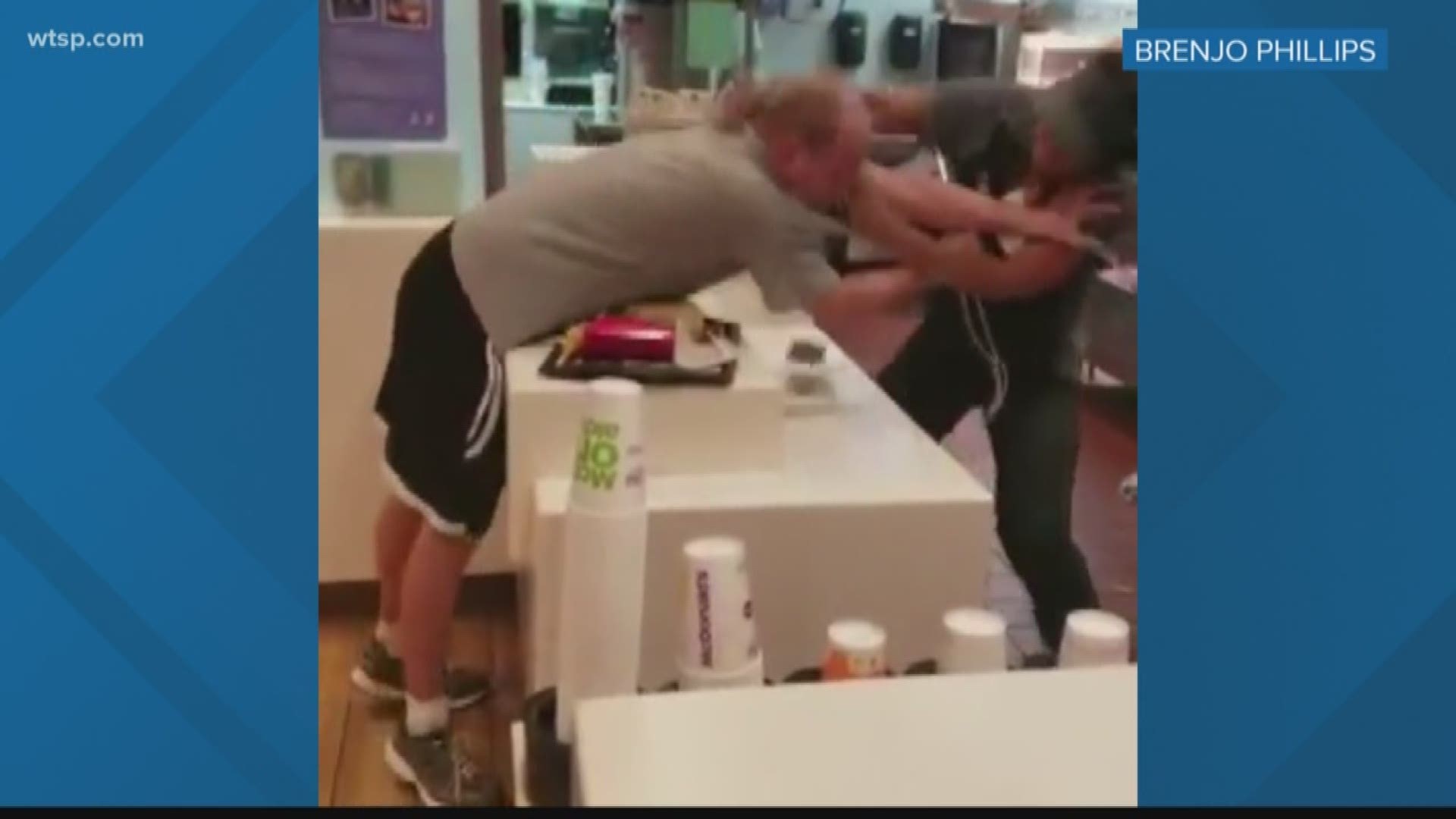 James, who learned how to box as a teenager, fought back. She said her managers didn’t come to her aid, but doesn’t fault them for it.

Police have arrested the man accused in the attack, 40-year-old Daniel Taylor. He’s charged with two counts of simple battery.

James’ attorneys want the charges elevated to felony battery, and they say they are exploring all legal options.

McDonald's issued a statement on the incident Thursday:

“We share the community's concern, and are taking this disturbing incident very seriously. Our highest priority is always the safety and well-being of everyone in the restaurant, and we do not condone violence of any kind, especially against our employees. We firmly stand with our employees everywhere, including our employees at this restaurant who were involved in this incident.”

See the complete interview with James below. 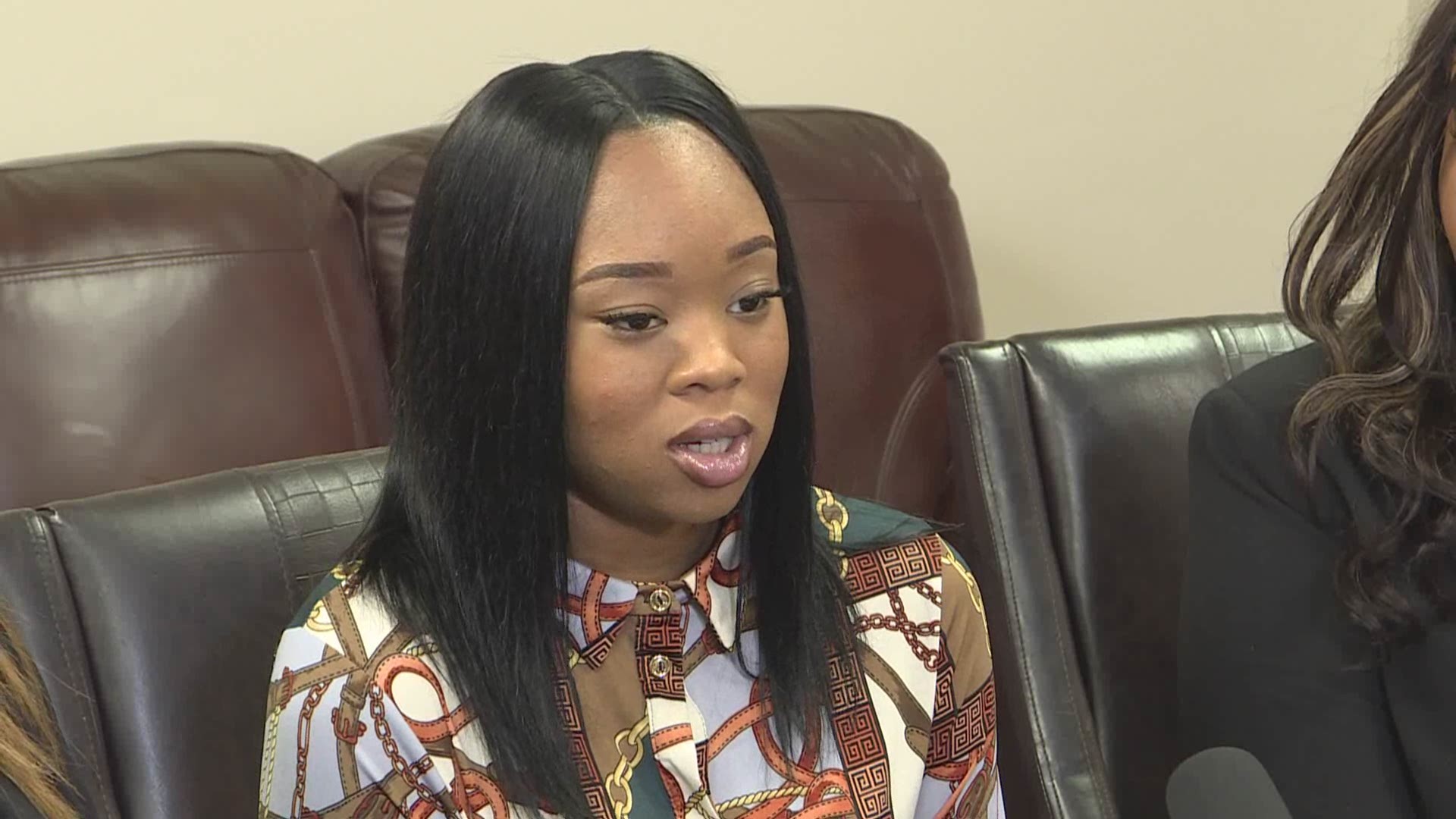 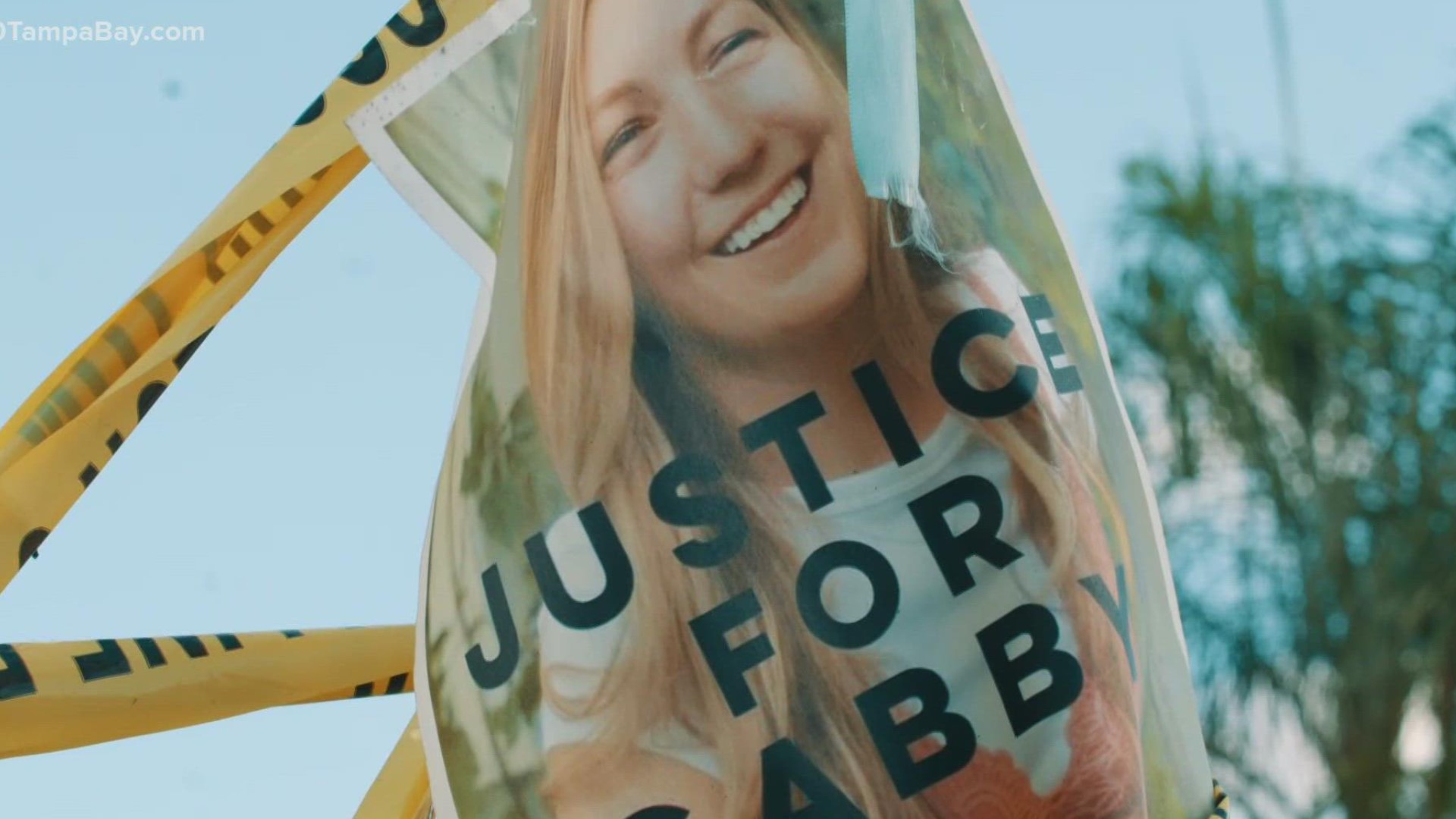