A grassroots effort has begun to find other cemeteries that still exist, but have been obliterated from memory. 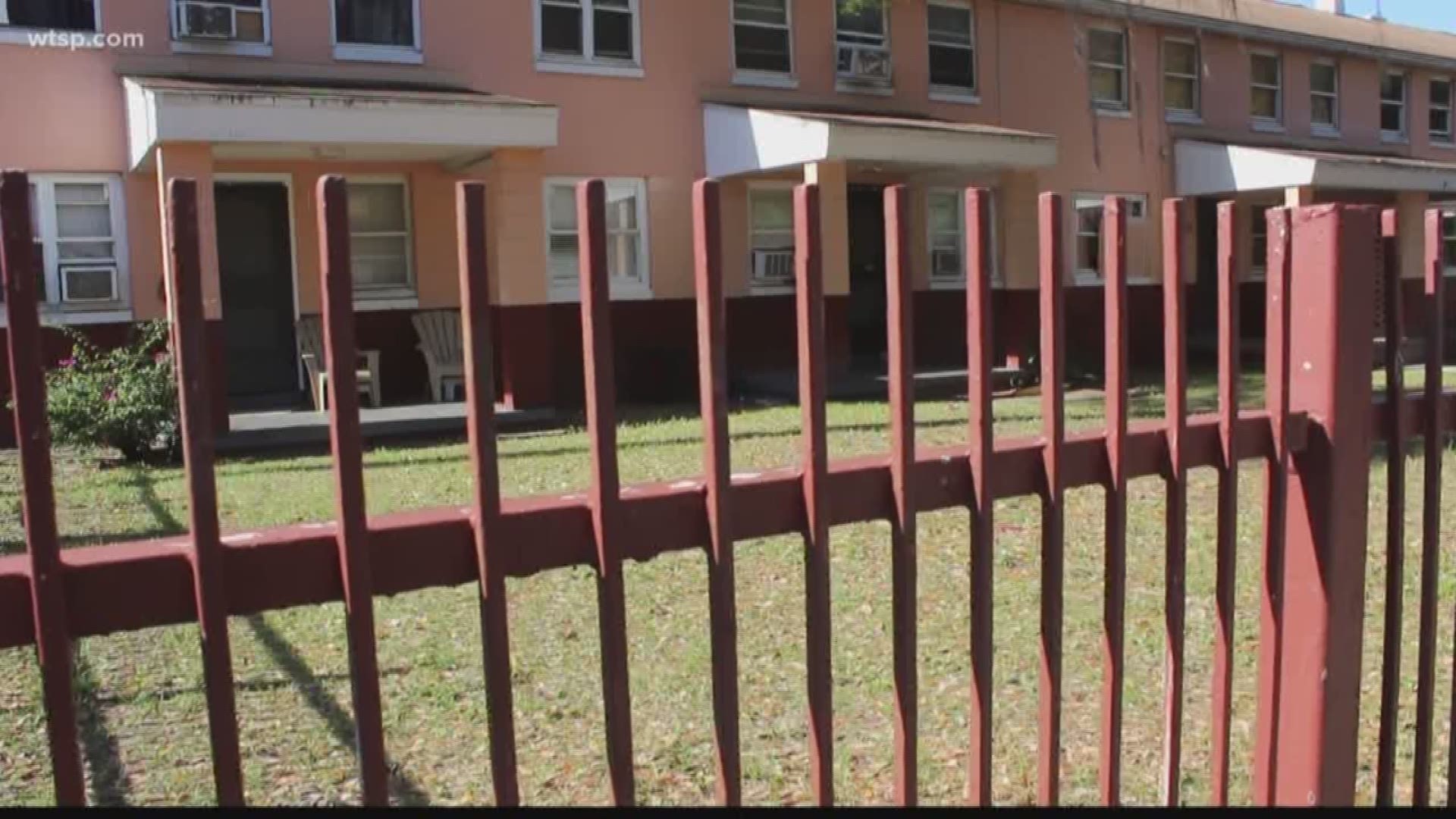 Both are African American cemeteries that have been erased from Tampa’s history, and the question remains -- How many more lost burial grounds are there?

A group of local researchers and historians are determined to find out. They're leading a grassroots effort to find other cemeteries that still exist, but have been built over by decades of development.

Kite-Powell says he’s working with a local African American historian, researchers from USF -- and the whistleblower who alerted the city to both Zion and Ridgewood -- to search for more forgotten burial grounds. They are combing through death certificates, old city maps, development plans and other records to piece together what’s been erased. He says the task becomes a little more difficult for African American cemeteries because their records were not as well kept.

"These are people who are minorities or people who are disadvantaged and they didn't really have a voice so we can't give them their voice back, but at least we can give them some identification and some dignity and memorialize them in some way,” says Kite-Powell.

He also believes there should be a governmental effort to oversee research on lost cemeteries. Florida Sen. Janet Cruz has filed a bill to create a task force on lost African American cemeteries, but because passing the law could take time, Kite -Powell says it’s critical for work to begin now.

“A formal county-wide committee to really help guide this search and actually have some backing behind it ... I think would be very beneficial in this effort,” he says. “Until such a time that there is a more formal government led initiative, we're going to keep doing what we're doing.”