The case involving the death of Markeis McGlockton raises debate over Florida's "stand your ground" law. 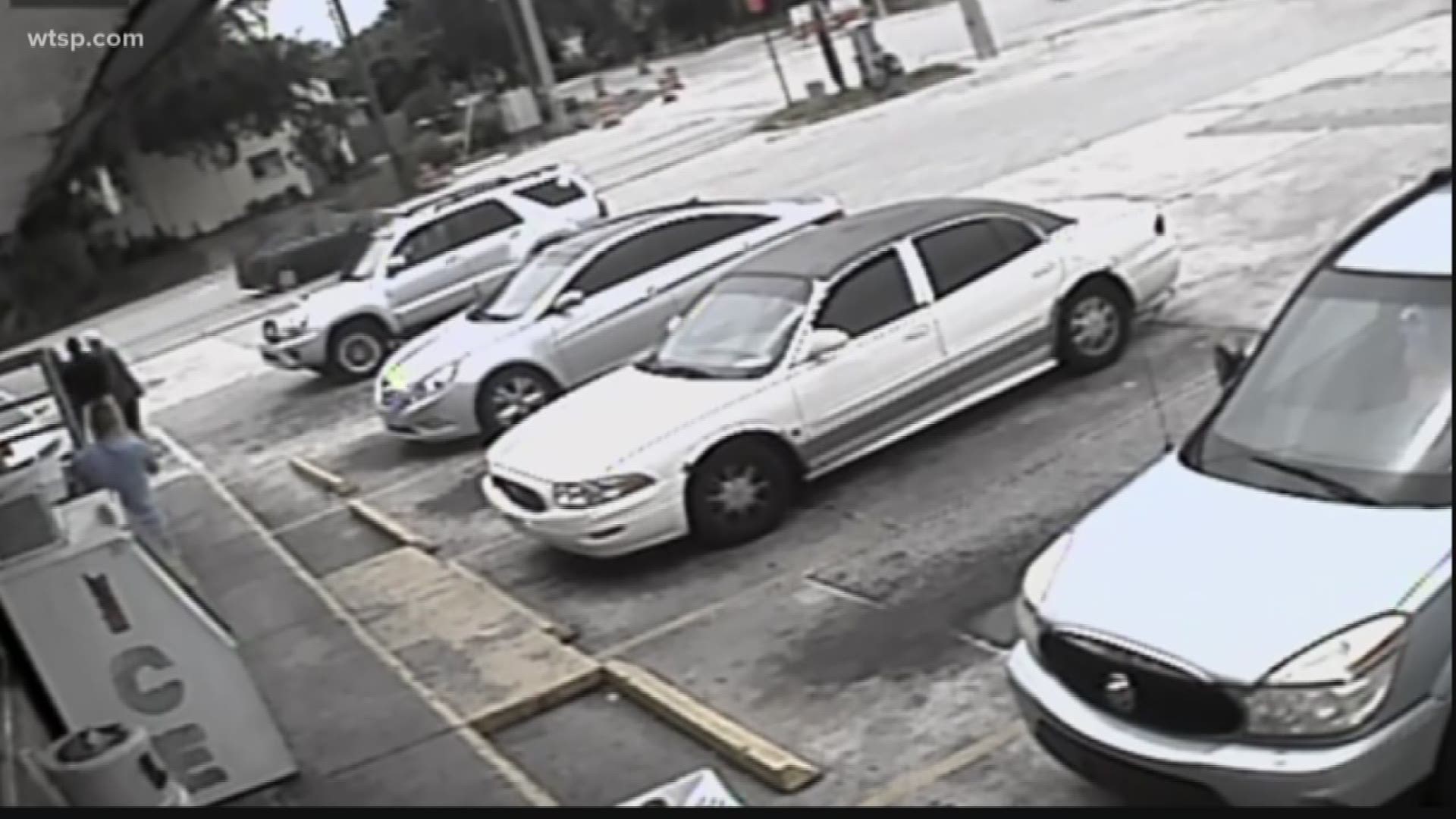 LARGO, Fla. -- Pinellas County Sheriff Bob Gualtieri gave an update Tuesday on a deadly shooting in Clearwater that has grabbed national attention and raised the debate over Florida's "stand your ground" law.

Gualtieri cited the law, which prevents law enforcement from arresting Michael Drejka. Drejka shot and killed Markeis McGlockton in an argument over a parking spot on July 19.

Drejka is immune from arrest but still could face charges for fatally shooting McGlockton, Gualtieri said. The case remains in the hands of the sheriff's office and could be sent to the state attorney's office as early as this week for possible charges against Drejka.

"The easy thing, in some respects, would have been for me to arrest Drejka and kick it to the state attorney," Gualtieri said. "The easy thing is not the right thing or the legal thing to do based upon the application of law in this case." 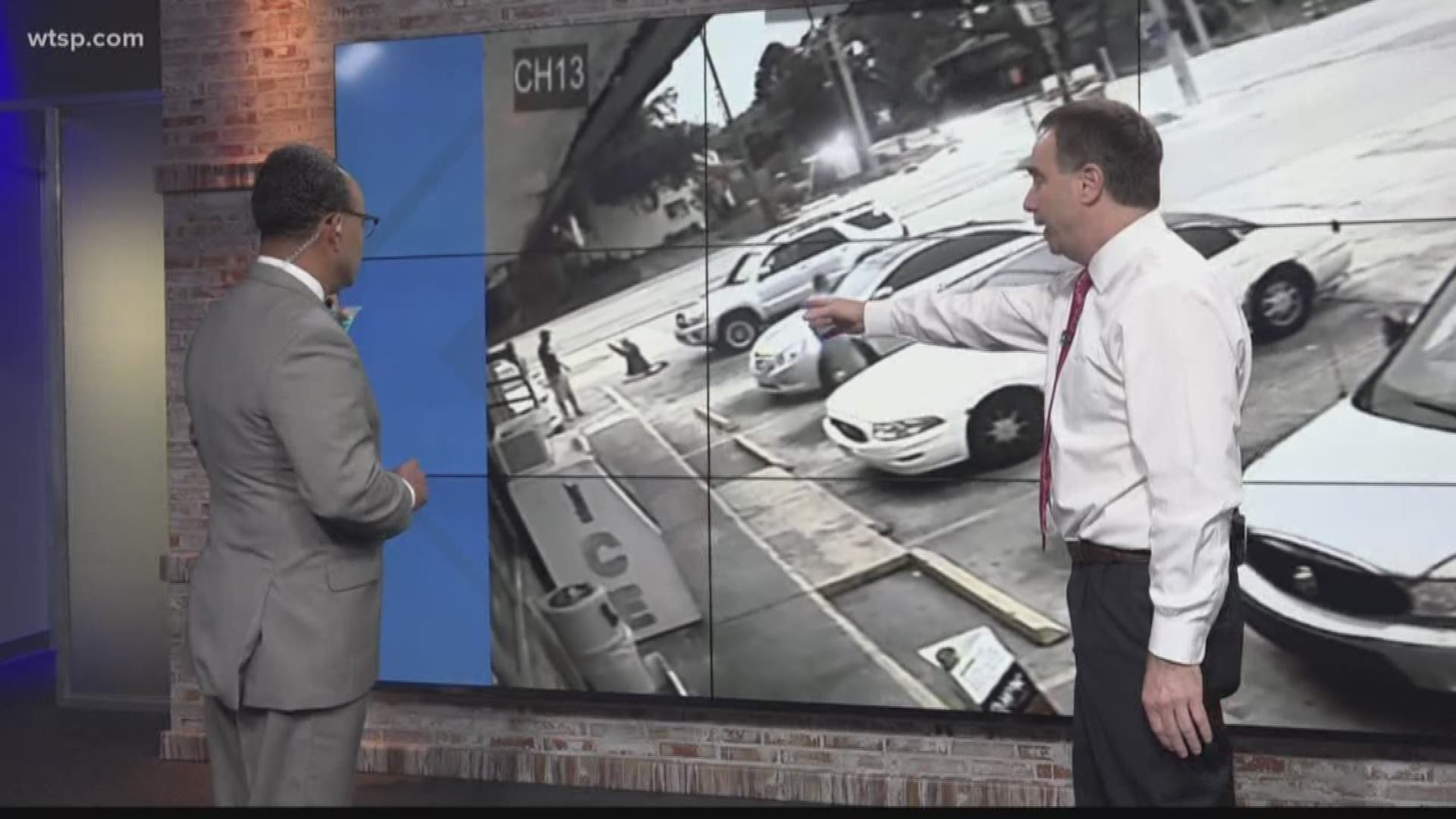 Drejka killed McGlockton just outside a Clearwater Circle A convenience store. McGlockton's girlfriend parked in a parking spot for a disabled person, which appeared to make the 47-year-old Drejka angry.

All of it was captured on store surveillance video. McGlockton left the store and confronted Drejka, pushing him to the ground. Seconds later, Drejka shot him.

"The decision not to arrest Drejka at this station is the correct decision at this stage," Gualtieri said.

The Upper Pinellas County Ministerial Alliance and NAACP Clearwater were supposed to join Gualtieri during Tuesday morning's news conference. The two groups did not attend.

"Here at the last minute, they decided not to come and I decided that we'll go ahead anyway and convey to you what I was going to convey with them there," Gualtieri said.

All of the evidence in the case has not been made public, Gualtieri said. There are different versions of the surveillance video -- not different videos but different views and angles of the existing tape -- and other interviews authorities are examining.

The case has made national headlines in recent weeks as law enforcement didn't immediately arrest Drejka, who told deputies he was fearful for his life.

Watch: Click or tap here to watch Tuesday's news conference in its entirety

Related: Take it to the polls: Fight continues to repeal Florida’s 'stand your ground' law

Gualtieri at an earlier news conference said the case would be referred to the Florida state attorney's office to consider whether the "stand your ground" law would apply as a possible defense or Drejka be charged.

"The law in the state of Florida today is that people have the right to stand their ground, and have a right to defend themselves when they believe they are in harm," Gualtieri said at the time.

He reiterated his support Tuesday.

"I support the concept of a 'stand your ground' law," he said but added he does think there is room for discussion to make it less ambiguous. However, Gualtieri didn't commit to laying out specifics right now.

"If you don't like the fact that {Drejka's} not sitting jail, go talk to the legislature," Gualtieri said.