Sheriff's office: Woman shot and killed after trying to drive into deputies

She was told multiple times to get out of the stolen truck, the Polk County Sheriff's Office says. 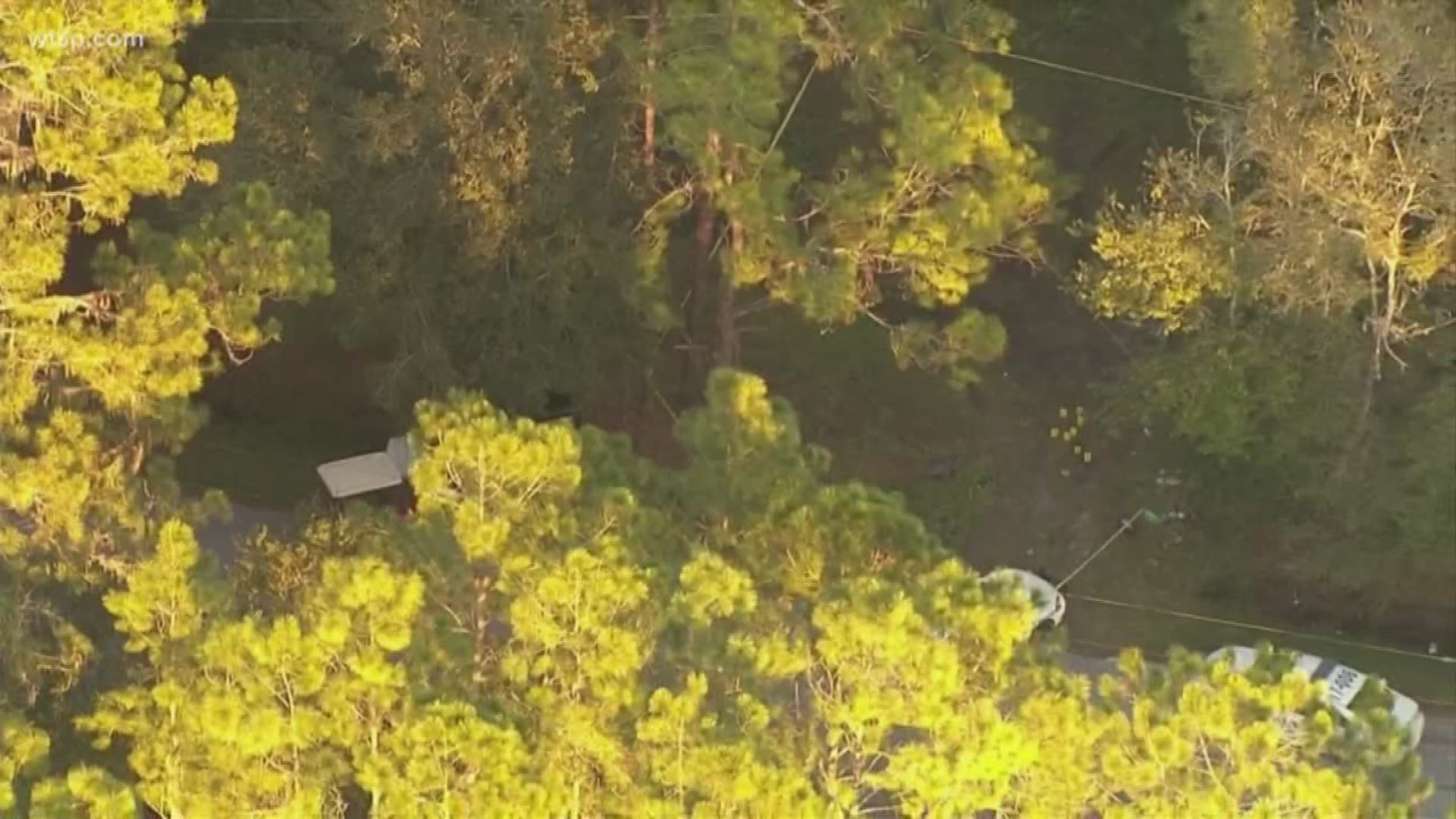 POLK COUNTY, Fla. — Deputies shot and killed a 20-year-old woman after responding to calls about a stolen Ford F-250 in the woods Monday afternoon, the Polk County Sheriff's Office says.

It happened in north Lakeland around 12:27 p.m Monday.

Deputies called to the scene say they told the woman, later identified as Sidney Renew, 20, to get out of the stolen truck to talk to them.

She then accelerated directly toward the two responding deputies, according to the sheriff's office. Investigators say both deputies shot at her as she was driving towards them because they were in fear for their lives.

Renew died at the scene. Neither of the deputies were hurt.

Three other people saw the deputies telling her to stop and get out, the sheriff's office says. The witnesses say they saw Renew drive "aggressively" towards the deputies, saying she "had it floored."

She has a lengthy criminal history, including 14 felony charges, six misdemeanors, and four arrests. Some of her previous charges include burglary, stolen credit cards, fraud, petit theft, use of an anti-shopping device, and grand theft.

Four independent investigations will be performed, per sheriff's office protocol, and the Polk County Sheriff's Office homicide unit will perform an investigation. The two deputies involved will be placed on paid administrative leave during the investigations.

The Medical Examiner's Office will perform an autopsy to determine the official cause of death.