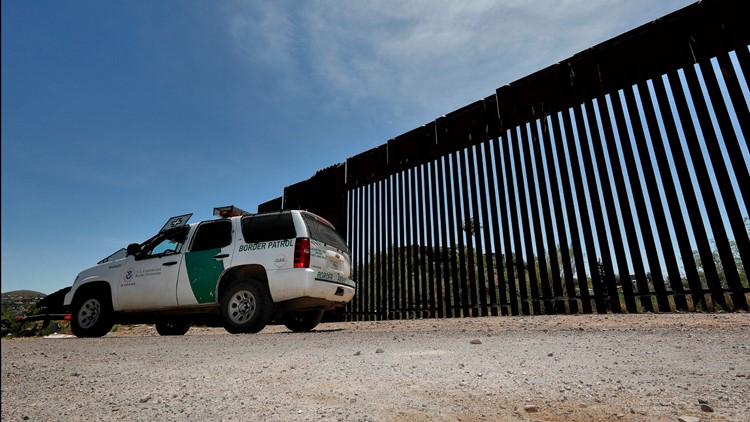 Photo by: AP
A Customs and Border Patrol agent patrols the international border Tuesday, April 10, 2018 in Nogales, Ariz. The Republican governors of Texas, Arizona and New Mexico on Monday committed 1,600 Guard members to the border, giving President Donald Trump many of the troops he requested to fight what he's called a crisis of migrant crossings and crime. (AP Photo/Matt York)

PHILADELPHIA — A previously-deported Honduran man who reentered the United States and raped a child has been re-sentenced in court, according to U.S. Immigration and Customs Enforcement.

Juan Ramon-Vasquez, 51, is already serving eight to 20 years in state prison for raping the child. But, this week, he was sentenced to an additional 21 months in prison for the federal offense of reentering the U.S. after being deported.

Prosecutors say he was kicked out in May 2009, and federal authorities realized he was back in March 2014.

In a statement published online, ICE slammed the City of Philadelphia for not complying with a federal detainment order for Ramon-Vasquez, who was released from custody by the Philadelphia Department of Prisons. That's when federal officials say he repeatedly raped his girlfriend’s daughter over an 18-month period.

“ICE attempted to remove Ramon-Vasquez once before in March 2014, but the City of Philadelphia refused to honor our detainer and he was released back into the community,” said Simona L. Flores, field office director for ICE Enforcement and Removal Operations in Philadelphia.

According to CBS News, Philadelphia has a policy of only turning over immigrants to ICE if the agency has a warrant signed by a judge.