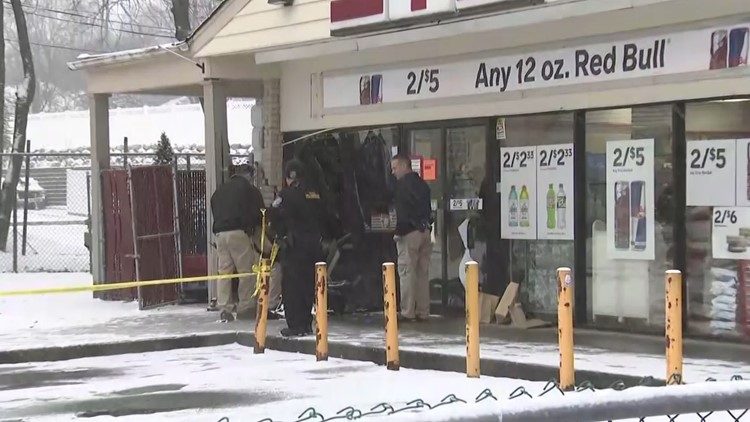 Driver plows into family of 8, then backs up and hits them again, police say

HAVERSTRAW, N.Y. — A mother was killed and the rest of her family was taken to a hospital Wednesday after police say a driver purposely drove into them outside a convenience store.

CBS New York reported 35-year-old Jason Mendez deliberately drove into two adults and six kids, all under the age of 10, in a 7-Eleven parking lot. After hitting the family, police say Mendez backed up and hit them again.

Police also said Mendez was holding a knife when officers arrived and refused to drop it. Police said they had to subdue him with a stun gun, CBS New York reported.

The family members were taken to nearby hospitals, where police say the mom, 32, was pronounced dead. Her 35-year-old husband and their six children were being treated for non-life threatening injuries.

Police told CBS New York the argument may have started when the husband asked Mendez to not blow cigarette smoke near his children.

Mendez was charged with second-degree murder and seven counts of attempted murder.