Here's what happens if you try to vote twice in Florida 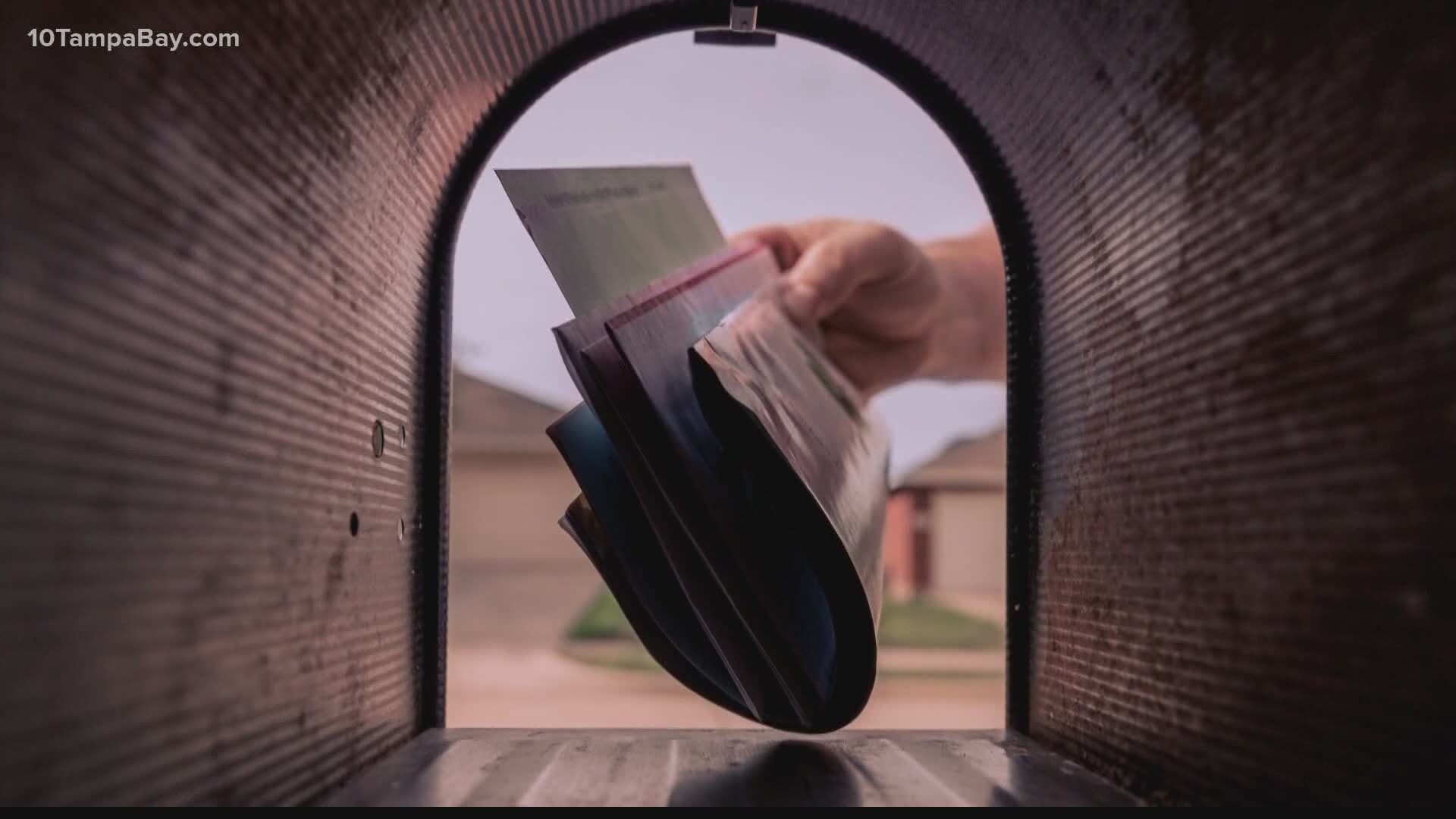 ST. PETERSBURG, Fla. — How does prison time coupled with a hefty fine sound? Probably not good if a person tries to vote twice in a single election in Florida, gets caught and is convicted.

It's state law: Florida statute 104.18 reads: "...whoever willfully votes more than one ballot at any election commits a felony of the third degree...," which could be a prison term of no more than five years and/or a $5,000 fine.

The idea of double-dipping in an election was suggested in early September by President Donald Trump, who said people who vote early by mail should show up at their local polling place on Election Day and vote again if their ballots haven't been counted.

In fact, it does not: The Bipartisan Policy Center says, "Not only are rates of voter fraud extremely low, but even before the pandemic all states allowed some form of absentee voting, with the majority of states allowing no-excuse absentee voting or all-mail voting (also called vote-by-mail or VBM)."

For someone to face the consequences of voting twice, they have to be caught and convicted. Tampa Bay-area supervisors of elections say safeguards are in place from people being able to do so anyway – and there are ways of tracking a voter's actions.

Brian Corley, the supervisor of elections in Pasco County, said the system flags poll workers to let them know when someone shows up at a precinct but already requested a vote-by-mail ballot. The system also reflects whether a ballot has been returned.

It's just not possible, Corley told 10 Tampa Bay's Courtney Robinson, for someone to vote twice even if they returned the ballot on Election Day and then went to a polling location.

"That is literally impossible because our systems are such that it’s in real-time. If you were to have, say, voted by mail or even went to early voting and then show up on election day, it’s going to flag to the poll worker that you’ve already voted," Corley said.

“If you can master time and space and within one minute, get from our office to your polling place then, sure, but short of mastering time and space, it’s just not going to happen."

Hillsborough County's elections website says if someone comes to vote in person, "we immediately cancel their mail ballot" to reflect one person equals one vote.

"Once your mail ballot is received by our office, it is officially cast, and your voter record will be updated to show that you’ve voted," the supervisor of elections website reads. "If you choose to vote in person instead, your mail ballot is cancelled and won’t be accepted."

And that second point is key: If you vote by mail, you voted. That's it, according to the Florida Division of Elections. The state does not allow people to change their votes after sending in a vote-by-mail ballot.

Provisional ballots help protect against fraud and aren't scanned in the normal tabulation machines. Instead, they are reviewed and validated by a canvassing board that counts ones it deems eligible. The supervisor of elections office can tell you if your provisional ballot was counted.

Florida statute 101.68 allows absentee/mail ballot processing at 7 a.m. 22 days before Election Day and can begin counting those ballots. The result cannot be released until polls close on Election Day; any time earlier is a felony. 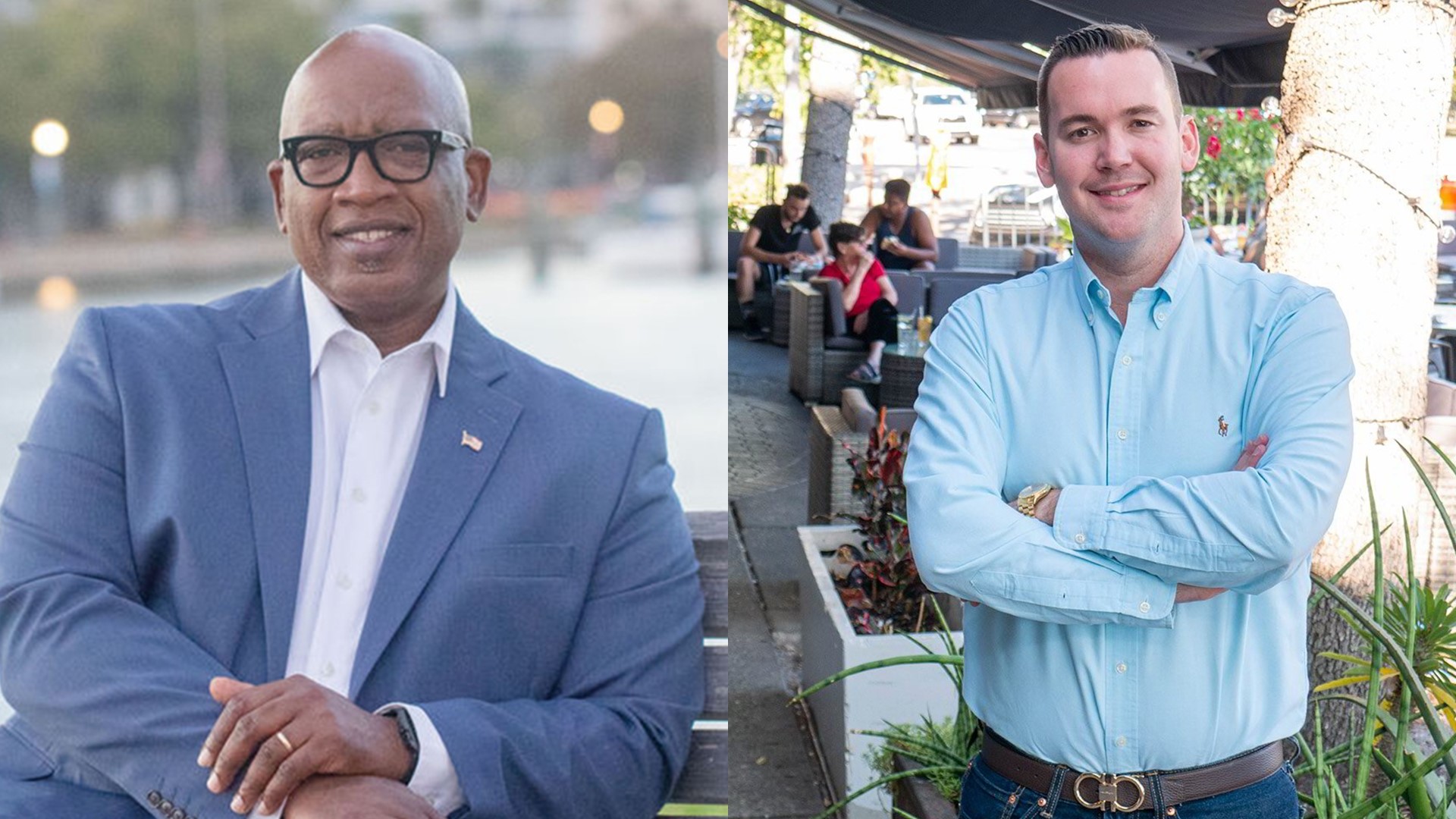