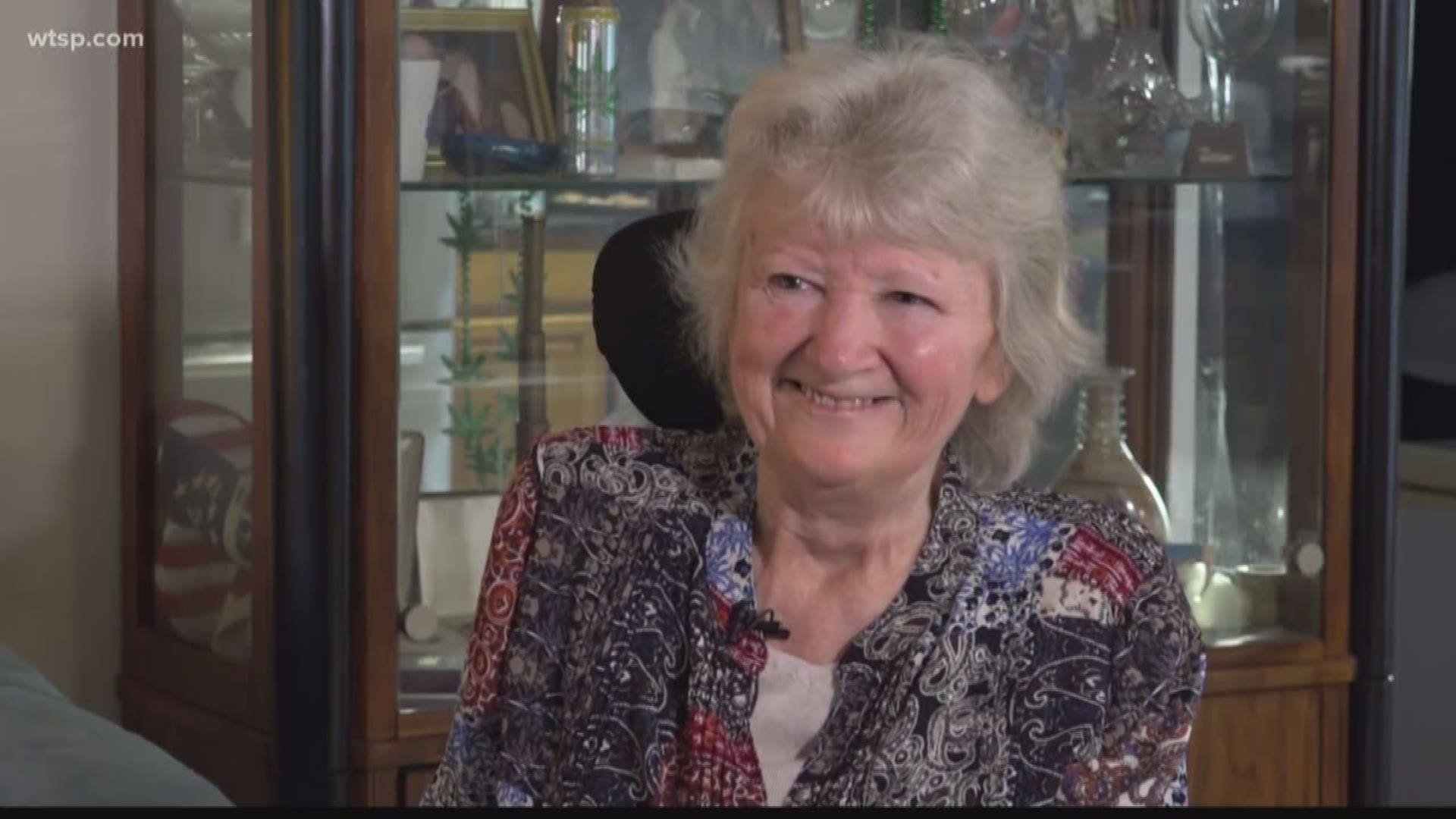 Two Democrats have filed bills to legalize and tax recreational marijuana in Florida.

Collectively, they would allow people 21 and older to buy limited amounts of marijuana and smoke it inside their own homes or other private places.

Anyone caught smoking pot in a public place could be fined $100.

The bills would create a pathway for approved retail stores to sell marijuana and accessories.

If passed, the legislation would tax the sale of marijuana. And, a small portion of that revenue would go toward research on marijuana's safety and potential health benefits.

"Colorado has collected over one billion dollars in taxes from marijuana sales since 2014, so imagine what bigger, sunnier Florida could do," Rep. Grieco wrote in a statement.

“Continuing to criminalize responsible adult use of cannabis just doesn’t make any sense," Rep. Smith wrote. "There’s no reason cannabis can’t be regulated in ways similar to alcohol. No one is dying from cannabis overdoses but they are getting arrested and being given criminal records for no good reason. A majority of Floridians support legalizing adult use cannabis so let’s do this already.”

Florida Gov. Ron DeSantis has been pushing to end the statewide ban on smokeable medical marijuana.