President Trump told Florida's governor he wouldn't authorize the flying of hundreds of migrants to the state. 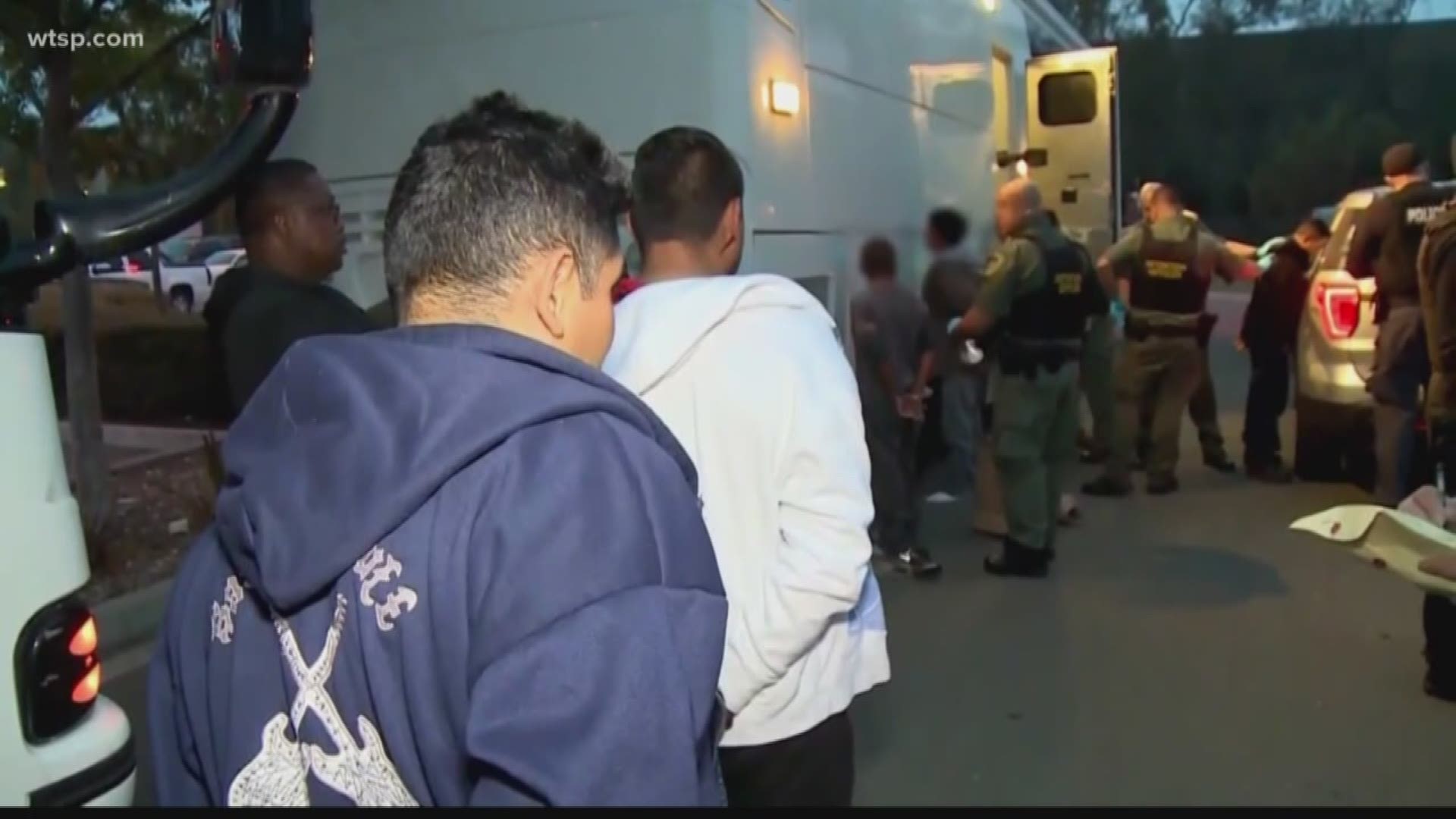 MIAMI — The office of Florida Gov. Ron DeSantis says President Donald Trump told him he didn't approve and wouldn't authorize to fly hundreds of immigrants from the Mexican border to South Florida on a weekly basis.

DeSantis' spokeswoman Helen Ferre said on Sunday that the governor spoke to Trump on Saturday, two days after local officials said they had been notified by U.S. Border Patrol that 1,000 migrants would soon be sent to Palm Beach and Broward counties.

Federal officials later said there were no immediate plans to fly migrants to Florida.

But the Border Patrol's interim San Diego sector chief said the agency was still considering whether to add flights to the Miami area and two other regions because the government has run out of space to process migrants.