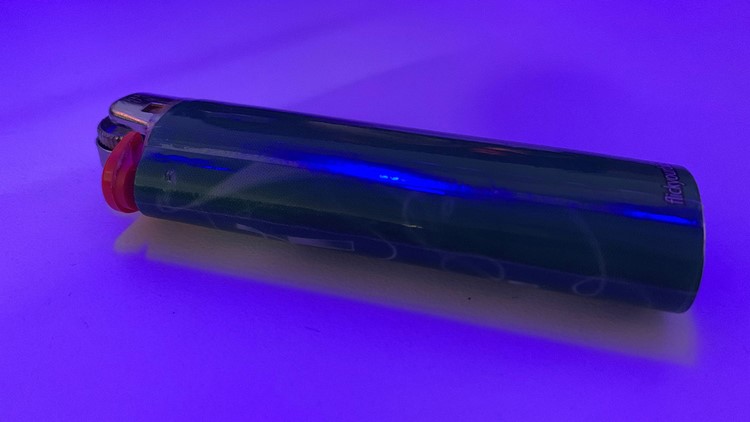 Photo by: WTSP
A lighter

HOLLY HILL, Fla. (AP) — Police say a Florida father burned his 4-year-old son with a lighter to teach him a lesson about not being careless with fire.

The Daytona Beach News-Journal reports 26-year-old Jesse Colaw was arrested Tuesday and charged with aggravated battery on a child.

An arrest report says the boy showed up at preschool Monday with a "fresh" injury on his wrist and told staff his father had burned him.

The boy's mother said she and her husband noticed a burn mark on his bedroom door and warned him about the dangers of fire. Police say she left the room and heard the boy screaming moments later.

Police say Colaw decided to burn the boy with a "torch-style lighter" to teach him a lesson. It's unclear if Colaw has a lawyer who could comment.