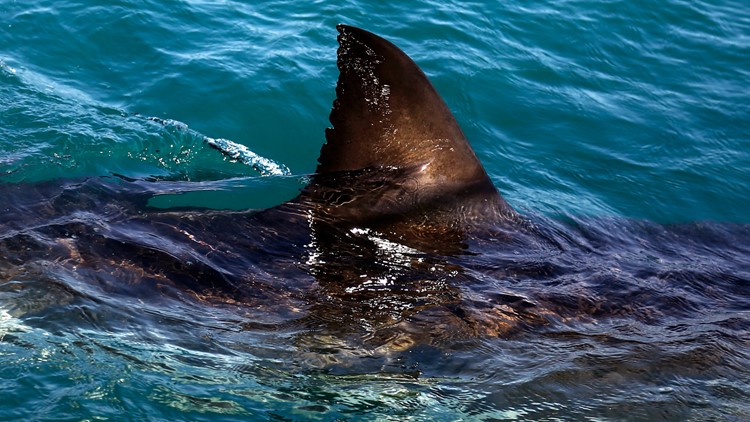 Florida man drives himself to hospital after getting bit by shark

According to CBS affiliate WKMG, the animal bit the 19-year-old in the calf while he was wading in waist-deep water around 7:45 p.m. near the Flagler Avenue beach approach.

The Orlando Sentinel reports beach personnel treated him at the scene, and he later drove himself to the hospital. According to the newspaper, it's the first shark bite of the year in Volusia County. In 2018, the county had four of Florida's 16 total shark bites that year, The Sentinel says.