The COVID-19 pandemic has squeezed the state’s transportation budget, and critics say the predicted payoff of this proposal didn’t justify the price tag. 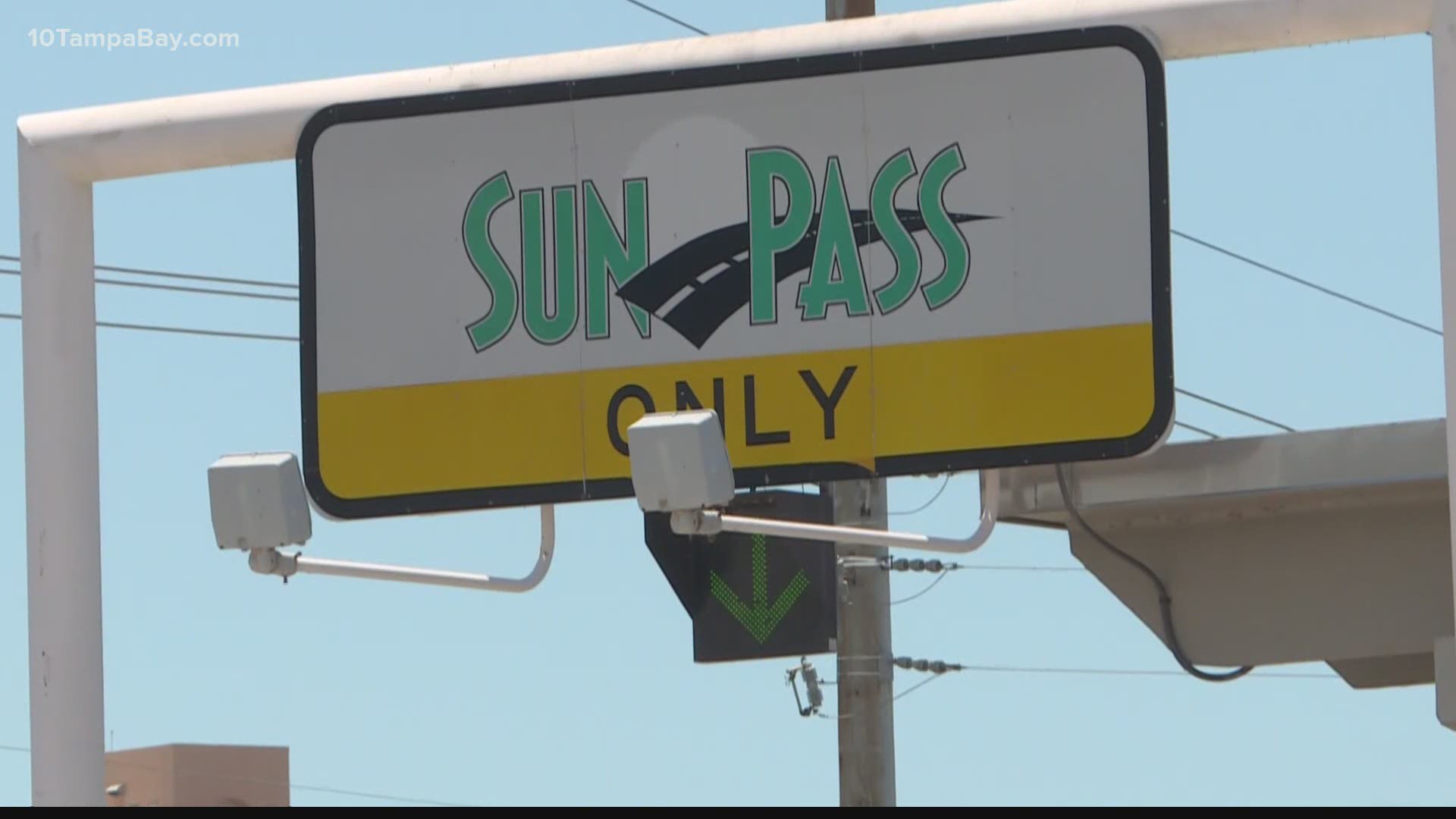 TALLAHASSEE, Fla. — Florida lawmakers have hit the brakes on a proposal to build more than 300 miles of toll roads through environmentally sensitive, undeveloped parts of the state.

While the bill kills the connector between Polk and Collier counties entirely, it still calls for non-tolled improvements to be made “as necessary” to the stretch of U.S. 19 from the Suncoast Parkway to Interstate 10 in Madison County. An extension of the turnpike to end at a “logical and appropriate terminus” has also been left to FDOT to decide.

It’s a win for environmentalists who were particularly worried about the impacts of the so-called M-CORES proposal through the Polk-Collier corridor.

"That one was of great concern because it slices right through Florida panther habitats and the Florida Everglades," said Lindsay Cross with the non-partisan group Florida Conservation Voters.

But critics say it’s also a win for our wallets.

Projects had put the price tag for this proposal somewhere in the tens of billions of dollars. An independent analysis conducted by Florida Tax Watch ultimately concluded toll revenues would never be able to fully pay for the projects, as intended.

And despite proponents promising the new roads would ease traffic, create jobs and even make hurricane evacuations easier, no studies ever materialized to show that.

In fact, a study conducted by a student-run group out of Cornell University refuted those claims, concluding the project would not benefit hurricane evacuations or traffic congestion, the Naples Daily News reported last year.

"I think we've all read the Tax Watch report and realized how much money we would have committed to future legislators on this project," Rep. Ben Diamond, D-St. Petersburg, said prior to Tuesday’s vote in the state House.

The impact of the COVID-19 pandemic on the state budget only added to the growing uneasiness surrounding the projected project costs.

"While the M-CORES maybe didn't touch every Floridian, it would've affected all of our pocketbooks and would've impacted things we value about our state," Cross said.

FDOT has been forced to delay 77 projects in its five-year plan as it faces a $760M shortfall this year from lost tolls, gas taxes and other sources, the agency’s assistant secretary for finance Stacy Miller told lawmakers during a Senate Transportation, Tourism, and Economic Development Appropriations Subcommittee in February.