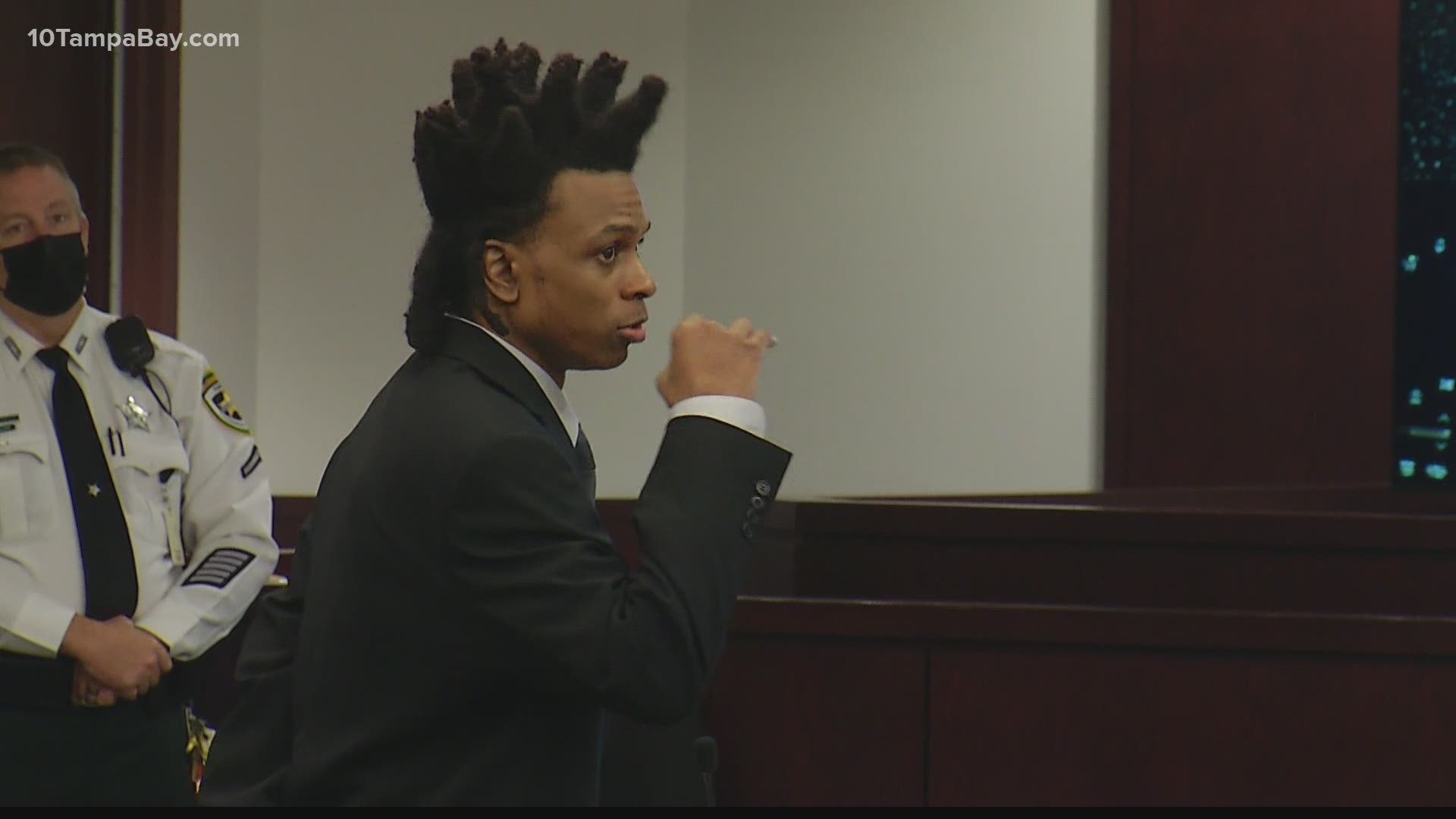 Retired Det. Tom Dirks oversaw the 2018 investigation and recalled his first impressions after meeting Oneal the night his girlfriend and daughter were found murdered in their Riverview neighborhood.

“I noticed that the clothing that he was wearing appeared to be stained with blood and I also noticed a strong smell of gasoline coming from the backseat of the car and or his person,” Dirks told the jury Friday.

On cross-examination, Ronnie Oneal's questions often seemed to do more harm than good, often helping to make the prosecution's case.

“Can you draw any conclusions that I committed a murder in this case,” Oneal asked the chief investigator.

“Yes, that's why I arrested you,” Dirks replied.

It was then Oneal's turn to call witnesses of his own, but testimony from a teenaged neighbor did little to help convince the jury of Oneal's innocence.

“He started chasing and his wife started trying to run away,” the witness told the jury. “He stood over her and did the striking thing like three times and then shot her.”

Defending himself, Oneal was also given the opportunity to share his version of events. When Judge Michelle Sisco asked Oneal if he wished to testify in his own defense, he replied no.

“I'm not. I'm going to exercise my right to remain silent,” Oneal told the judge.

On Monday, both sides will present closing arguments before this case is handed off to the jury for deliberation. That means we could potentially have a verdict by early next week.