The cemetery existed as early as 1902, years before the base was built. 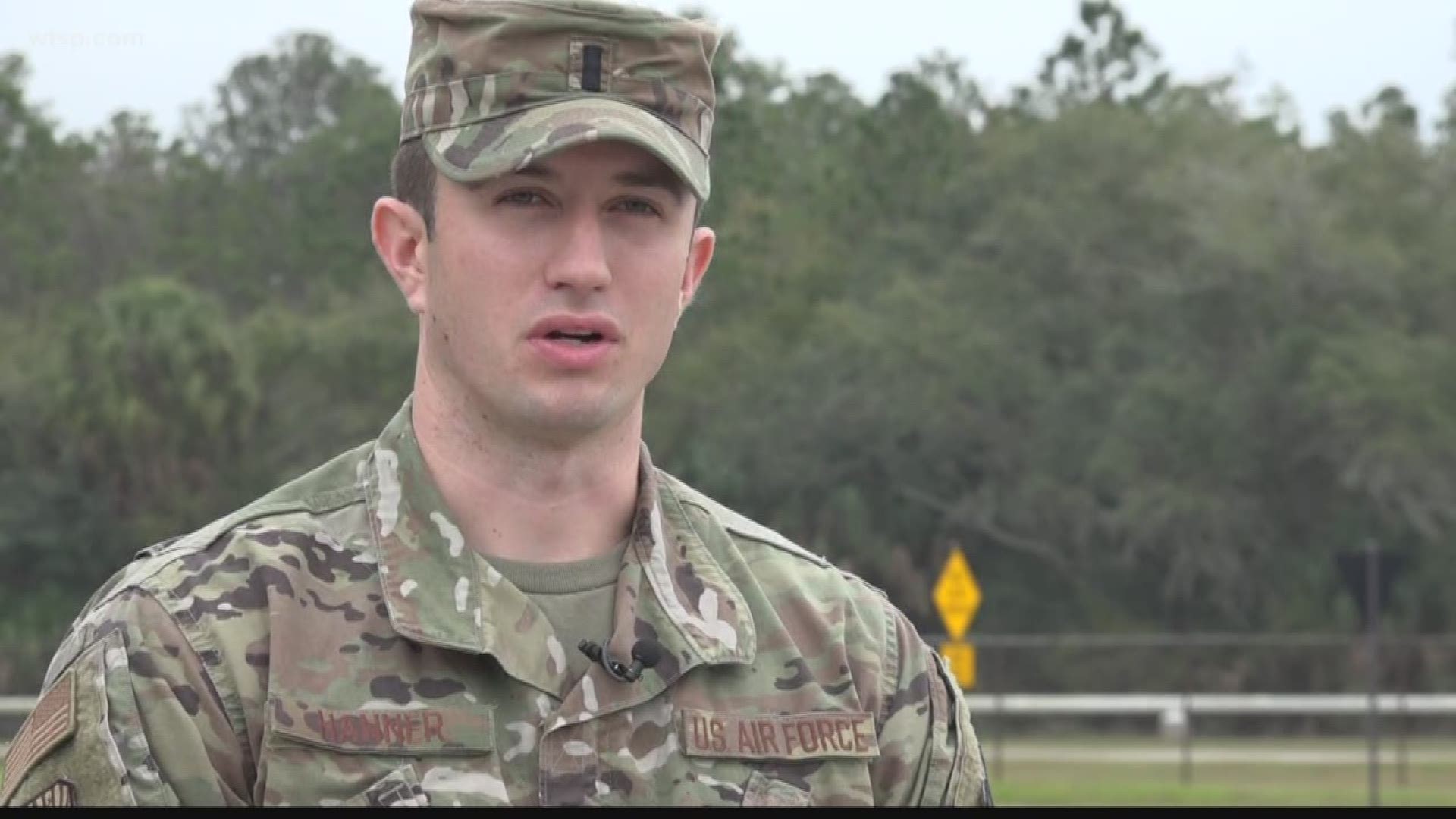 TAMPA, Fla. — MacDill Air Force Base confirmed on Thursday that a team of archaeologists and cadaver dogs will search a wooded area on February 18 for possible lost graves from an African American cemetery.

It existed in Port Tampa when it was a separate city.

1st Lt. Brandon Hanner said the base is working with Georgia-based New South Associates on the search. A representative confirmed Wednesday that workers are in town doing historical and community research on the Port Tampa City cemetery.

10News previously reported this cemetery existed as early as 1902. Dozen of death certificates and newspaper articles from the site confirm its existence.