The longtime coach says that while he has a bunch of wins under his belt, he wanted to beat COVID-19 to vote for the president for re-election. 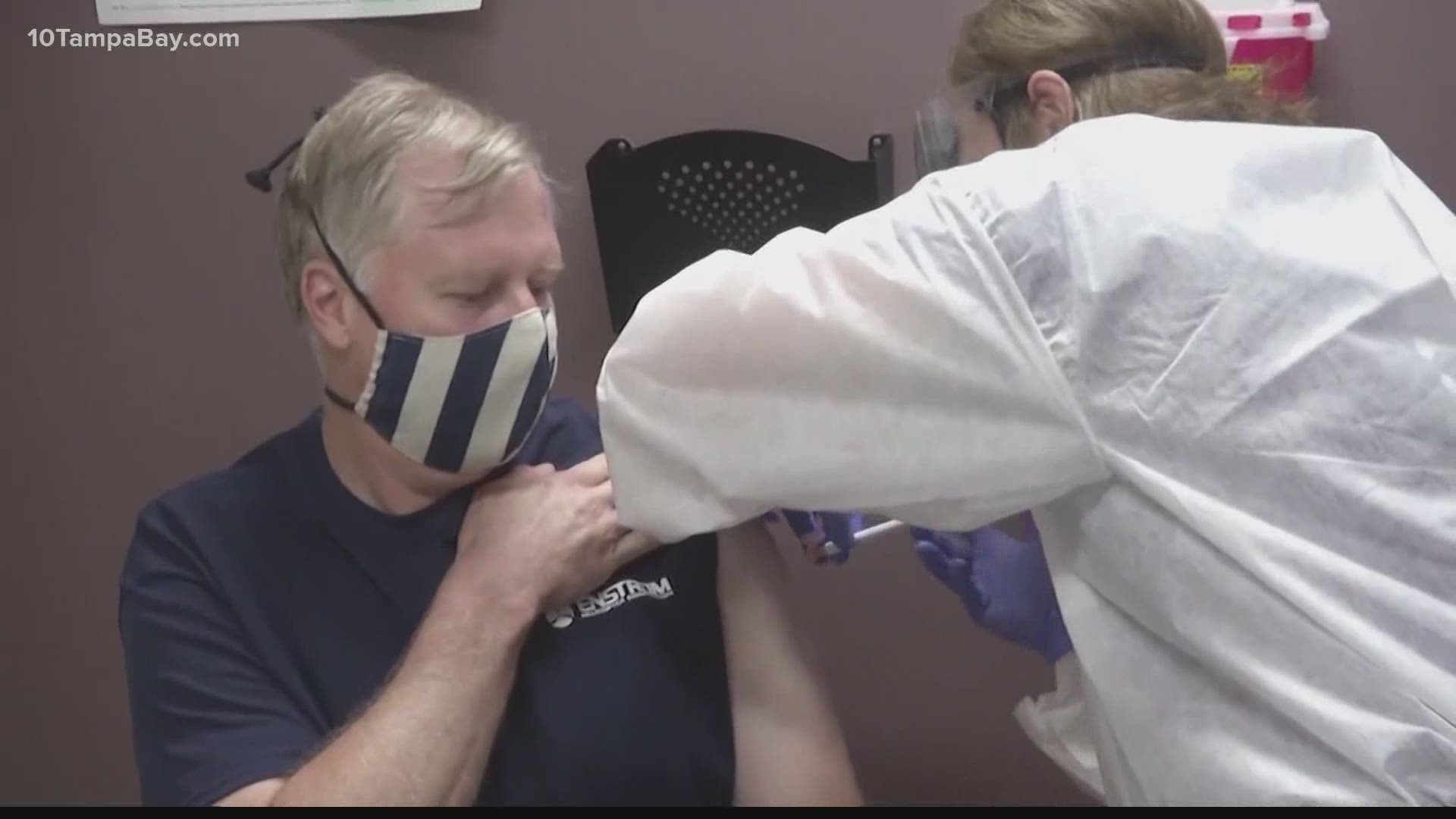 TALLAHASSEE, Fla. — Longtime Florida State University head football coach Bobby Bowden released a statement regarding his battle with COVID-19, citing the 2020 presidential election as one of the reasons he fought the virus.

"I've had the chance to get a lot of wins in my life, but I really wanted to win this one because I wanted to be around to vote for President Trump."

The coach thanked the many people who were praying for him and thinking of him during his battle. He also thanked his doctor, his wife, Ann and his children for helping him through.

Bowden also says he, like President Trump, was treated with remdesivir. He says that at the age of 91, he might not have been able to have even been treated for the virus. But because he lives in America, he was able to.

In the release, Bowden went on to say, "America is the greatest country on this side of heaven. We have the freedom to pursue our faith in God, our dreams for our career, and our love for our families. For too long now, politicians in Washington have run America down and apologized for our greatness. I'm tired of it."

Bowden was diagnosed with COVID-19 back on October 5. He was hospitalized for about a week.

Bowden coached Florida State for 34 years, retiring after the 2009 season. He's second on the career victories list in major college football with 357, behind only the late Joe Paterno of Penn State. He won national championships in 1993 and 1999.