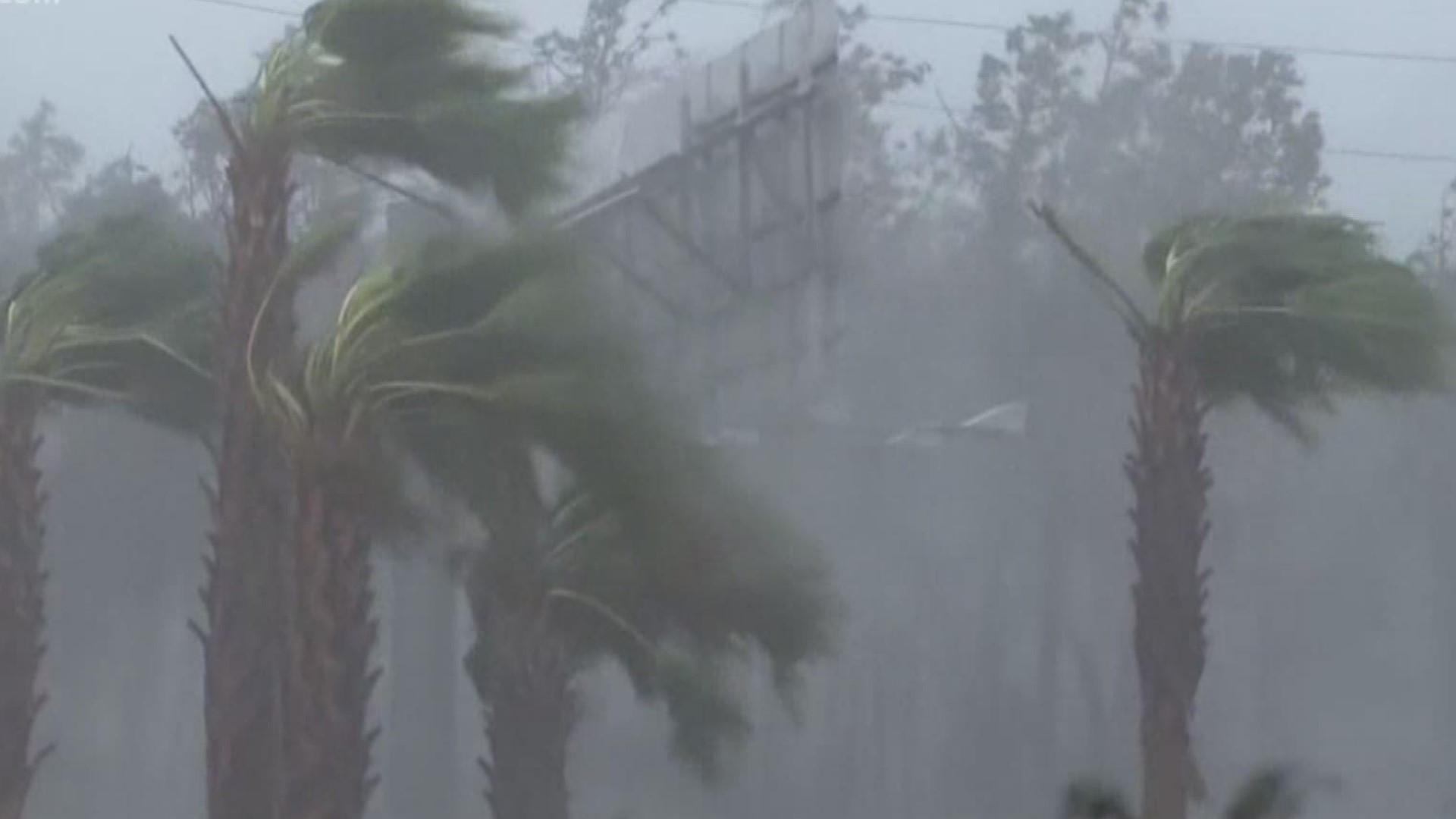 STATE COLLEGE, Pa. — AccuWeather Global Weather Center – After an active Atlantic hurricane season in 2018, AccuWeather forecasters are predicting 2019 to result in a near- to slightly above-normal season with 12 to 14 storms. And, experts at Colorado State University are offering a similar analysis.

"This year, we think that there will be a few less tropical storms and lower numbers in hurricanes, but again, the old saying is 'it only takes one'," AccuWeather Atlantic Hurricane Expert Dan Kottlowski said.

After the U.S. took a battering in 2018, thanks largely to Michael and Florence, meteorologists are once again forecasting impacts for the United States.

According to Kottlowski, two to four are likely.

This year, AccuWeather will be incorporating the new AccuWeather RealImpact™ Scale for Hurricanes and Tropical Storms to better communicate the real impacts of this type of severe weather and so people and business will have more comprehensive information to base the very best decisions to stay safe. The new scale will be used in hurricane season reporting on all AccuWeather properties.

This new scale differs greatly from the widely used Saffir-Simpson scale, which is based simply on wind speed. The AccuWeather RealImpact Scale is based on wind speed, storm surge, flooding rain, total damage and economic loss in addition to provide a more complete description of potential storm impacts.

In this case, 1969 bears strong similarity to our current pattern.

During that season, Hurricane Camille slammed into the Gulf coastline, making landfall in Waveland, Mississippi, and causing widespread damage to several coastal areas, including Mobile, Alabama. It became one of only three Category 5 hurricanes on record to impact the U.S.

But that doesn't mean we'll experience something similar this year, Kottlowski said.

"We caution that just because that hurricane went into Mobile, Alabama, that doesn't mean you're going to get hit by a Category 5 hurricane," he said.

"But it shows you that this year, at least the climate pattern has the capability to produce several very strong storms and so people should not let their guard down."

Other years with similar conditions have resulted in impacts up and down the coast, including all the way from Brownsville, Texas, to the Florida panhandle and up the mid-Atlantic coast.

"This year, just about all coastal areas look like they have equal chances," Kottlowski said.

Early on in the season, however, AccuWeather meteorologists will be monitoring the potential for development off the Southeast coast, the Gulf of Mexico and in the Caribbean.

"Those are the areas that we will monitor very closely, not only in June, but because water temperatures are warm, we start looking at that even in April and May," he said.

Despite early predictions, one of the biggest factors in how an Atlantic hurricane season unfolds is whether the global climate is under the influence of El Niño, La Niña or in a neutral phase.

AccuWeather is forecasting that the current El Niño phase and intensity should continue right through the summer, including the most active time of the season: August, September and October.

This would lead to more frequent episodes of wind shear across the basin, which limits tropical cyclone development and intensification.

Regardless of how the season pans out, Kottlowski warns that everyone living along the coast should have a hurricane plan in place.

He said: "Now is the time to start planning. Of those people who were impacted by Florence and Michael last year, the ones who did not have plans in place had the most difficulty in dealing with the storm when it was occurring and during the recovery."