Unregistered voters wanting to vote in November's midterm election have until Tuesday to process an application. 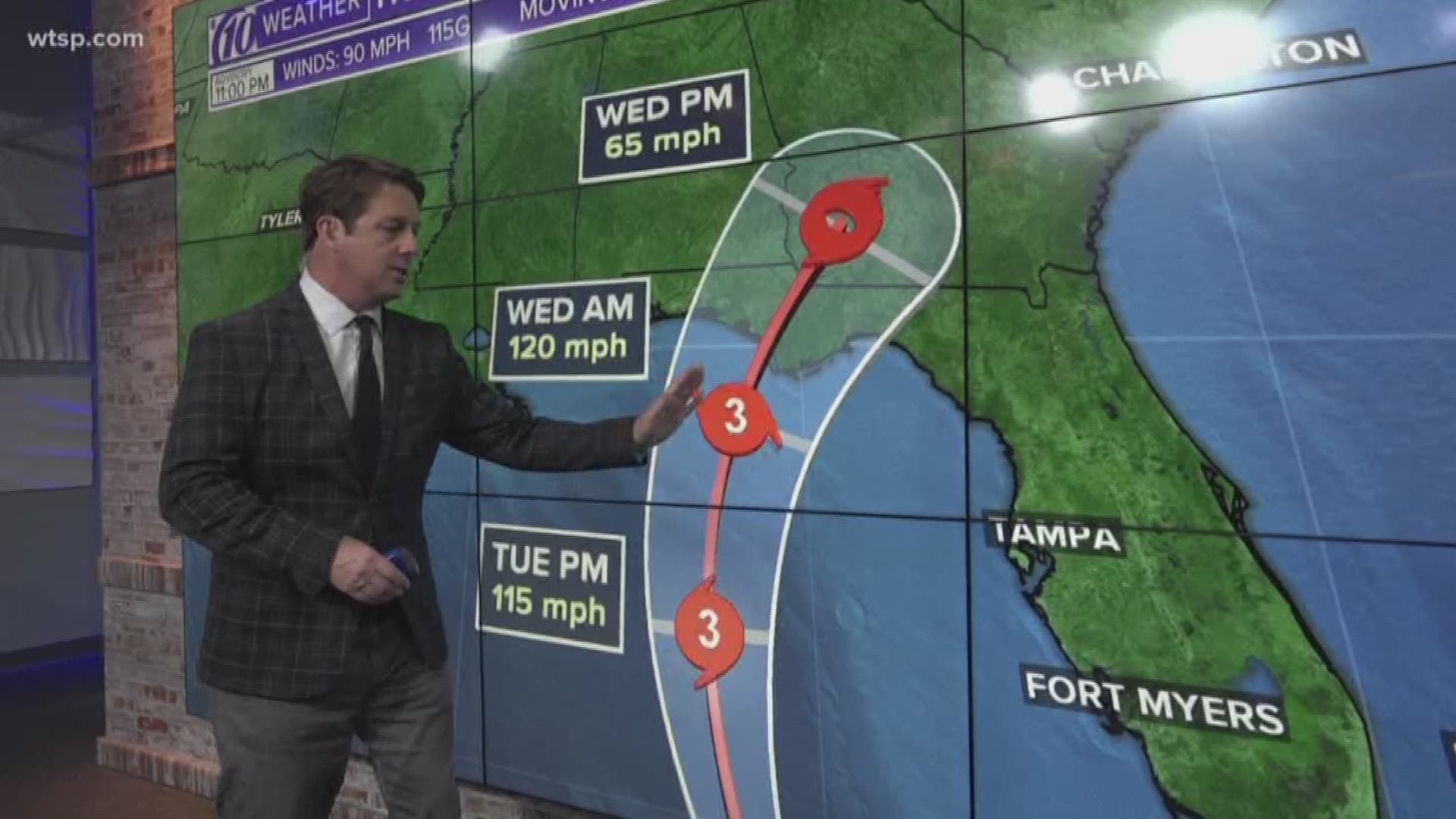 ST. PETERSBURG, Fla. -- The deadline to register to vote in Florida remains Tuesday, Oct. 9, despite the calls of some Democrats to move the date because of Hurricane Michael.

A person wanting to register for the November midterm election has until 11:59 p.m. Tuesday online, end of business in person or postmarked by Oct. 9 if their registration is mailed, according to the Florida Department of State.

However, any county election office closed Tuesday is allowed to accept paper registration applications on the next day the office reopens, according to a directive from Florida Secretary of State Ken Detzner.

"This will ensure that each Supervisor of Elections Office has the same amount of days to register voters at their offices," the directive reads, in part.

The online deadline remains the same.

In a letter, the Florida Democratic Party asked Scott and Detzner to advance the date because, "The impending hurricane will adversely impact the ability of these eligible, but unregistered, individuals who may have waited until the last day in order to register to vote."

Gov. Rick Scott, speaking during a briefing at the Pasco County Emergency Operations Center, remained noncommittal at changing the deadline.

"We're still looking at that," Scott said. "Everybody can register online, which you weren't able to do that before."

Nelson, an incumbent senator, remains in a tight U.S. Senate race with Scott, who seeks to unseat him.

A federal judge in 2016 extended the voter registration deadline by six days because of Hurricane Matthew. The case was brought by Florida Democrats; Scott wanted to keep the original deadline.