ORLANDO, Fla. — Many parents find out the sex of their child before the baby is born.

Others opt for the surprise, waiting to hear, "it's a boy" or 'its a girl."

However, some families are exploring another option by raising a "gender neutral" child.

Raising Sparrow: Not a boy or a girl. This Florida family is raising a gender-neutral 'theyby'

Instead of "boy" or "girl", gender neutral babies are known as "theybies". "Theybies" refer to babies without a known sex.

This parenting philosophy means only the parents and trusted caregivers know the baby's anatomy. They believe the gender part comes later and is left up to the child. Ari Dennis is one of those parents.

"We did not assign a sex at birth which means when they were born, they had genitals, we know what they are, we just chose to acknowledge that those genitals don't indicate anything about gender," Dennis said.

Sparrow is a smiling, curious, adorable 11-month-old baby. If you met Sparrow, you might ask if Sparrow is a boy or girl.

The answer -- to be determined.

Ari, one of Sparrow's parents, says the family was inspired to raise Sparrow without a known gender after their older child, Hazel, discovered gender around the age of four.

"We are in no way prohibiting Sparrow from having a gender, and we're not forcing them to be one gender or another," Dennis said.

Raising Sparrow: This Florida family is raising a gender-neutral 'theyby' 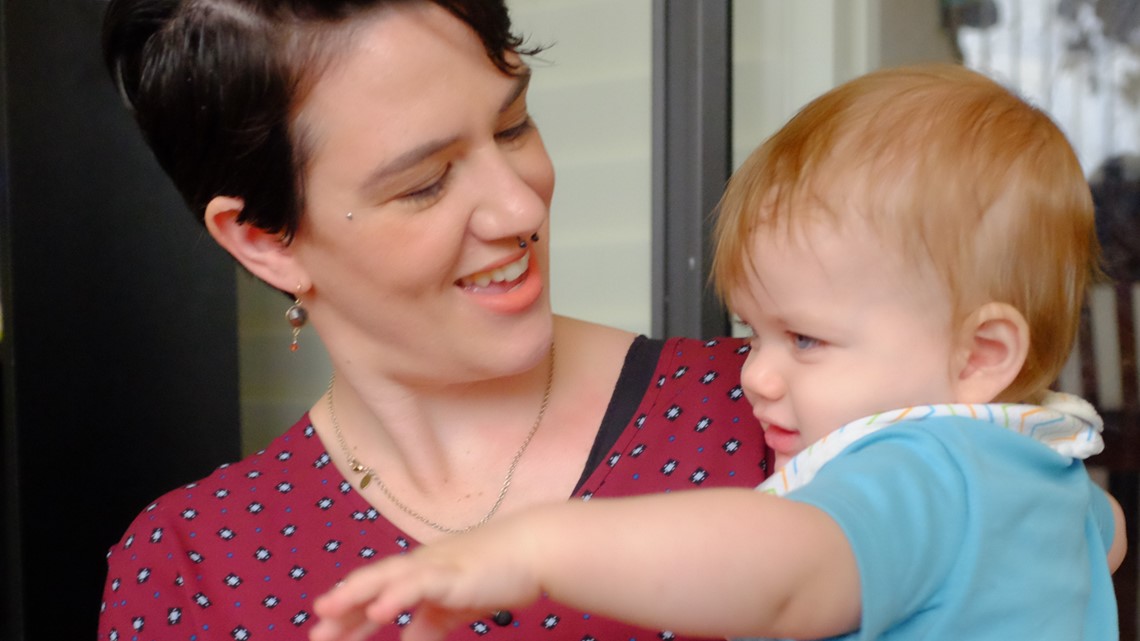 "There's no way this can go wrong," Dennis said. "People will be like 'Oh the child will be confused!' No. If gender is really something in you, then no one's going to change that."

There are varying degrees of gender-neutral parenting.

There are families like Sparrow's choosing not to disclose the sex of the baby. Others have taken a toned down approach by encouraging their kids to play with all kinds of toys and wear any color they want.