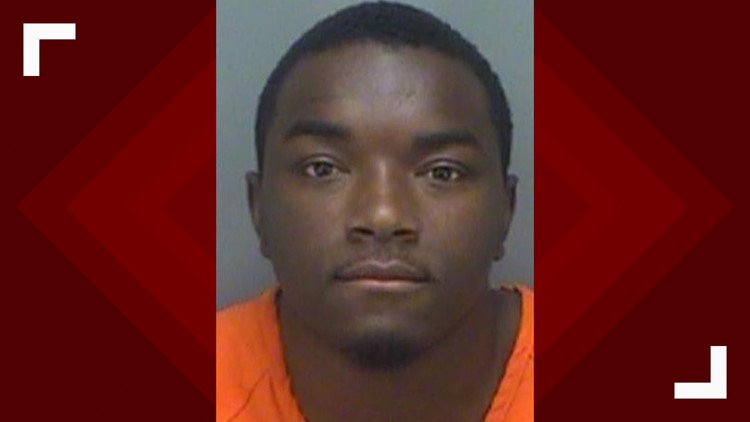 ST. PETERSBURG, Fla. — A 20-year-old man has been charged with second-degree murder after a deadly shooting over the weekend, St. Petersburg police said.

Christopher Canfall was arrested early Wednesday, according to jail records.

Police said Jermaine Cummings, 38, was shot when he tried to break up a fight early Sunday. He died at a local hospital.

Tips from the public led to Canfall's arrest, police said.

Previous: Police arrest suspect after man is shot and killed while trying to break up a fight

He is being held without bail.