It's believed a 19-year-old driver speeding down Marigold Avenue crashed head-on into a sedan. 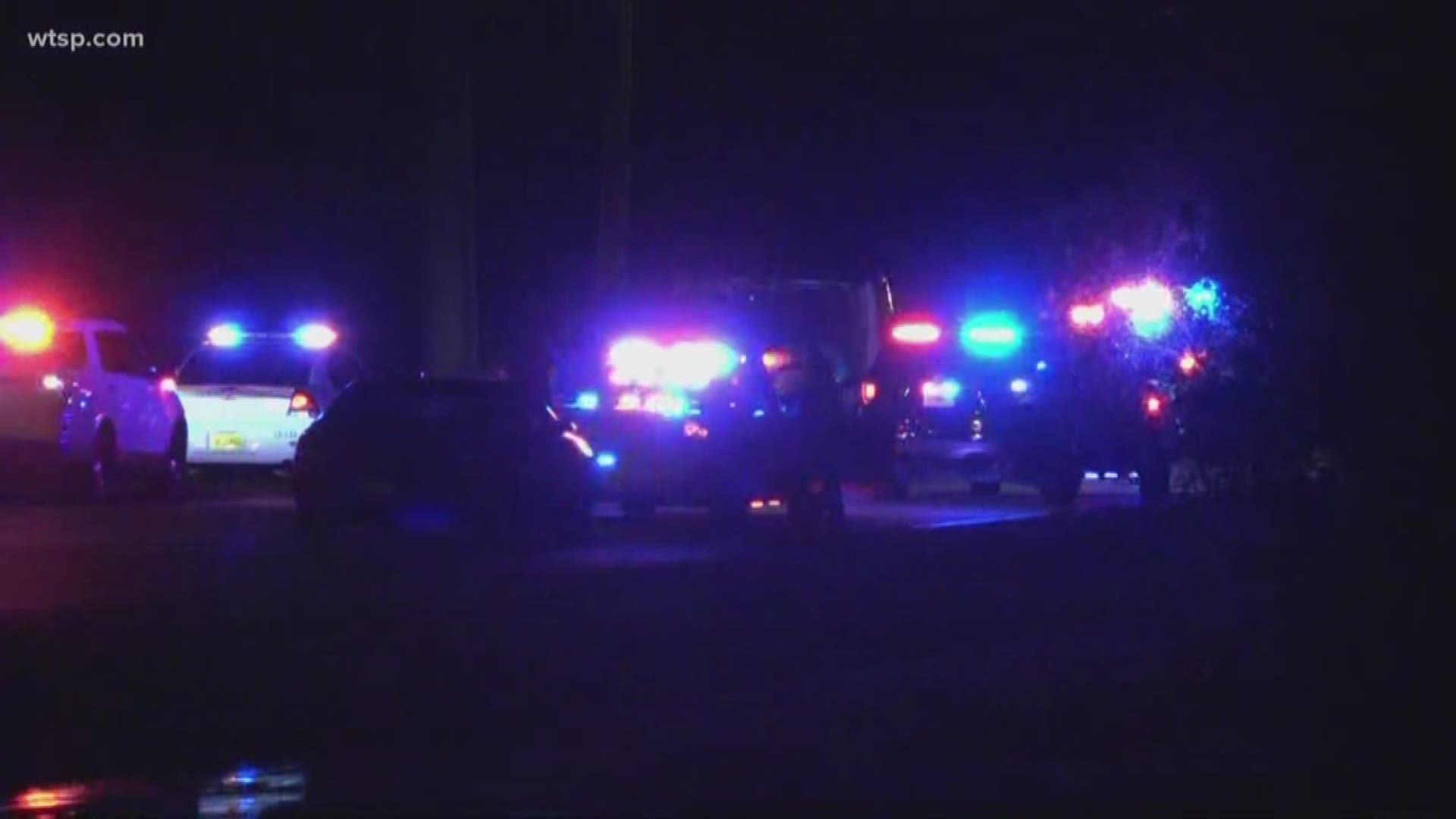 POINCIANA, Fla. — Three people are dead following a fiery high-speed crash in eastern Polk County, according to the sheriff's office.

The crash happened around 7:20 p.m. Tuesday at Marigold Avenue and Bell Tower Crossing East. At least one car caught fire, the sheriff's office said in a news release.

A deputy on patrol in the area spotted a red car, driven by 19-year-old Emmanuel Lashawn Macedo Semedo, speeding along Marigold Avenue and pulled out to track it down, the release states.

When the deputy rounded a curve, he came across the crash.

It's believed the red car crossed over the double yellow centerline and crashed head-on into a white sedan traveling south. Deputies say the sedan ended up in a ditch.

The deputy pulled Semedo out of the car to perform CPR, but he died at the scene. Two adults in the sedan also were killed.

Deputies shut down the intersection while they figure out what led up to the crash.

Drivers are asked to avoid the area in the meantime.