Joseph Allen's cause of death was not immediately clear. 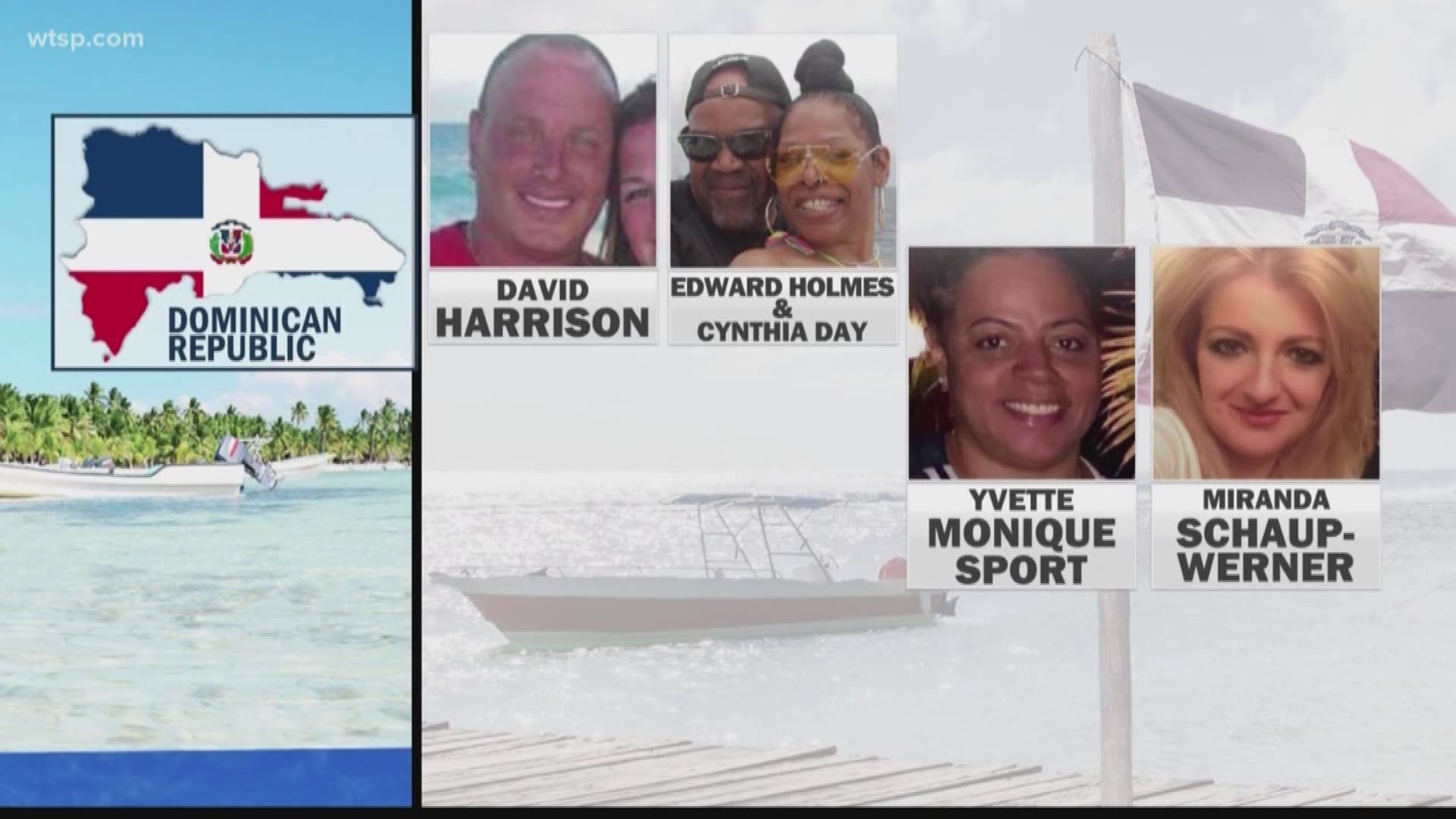 ABC News reports Joseph Allen, 55, was found lifeless in his hotel room on June 13 at a resort in Sosúa. He was reportedly on a trip to celebrate a friend's birthday.

According to ABC News, Allen had complained about being hot at the pool and went to his room for a shower -- but still wasn't feeling fell afterward and decided to lie down for the night. When his friends asked the hotel for a wellness check the next morning, he was dead.

NBC News reporter Shomari Stone confirmed Allen's death, citing the U.S. State Department. He said the federal government declined to comment on some reports that tainted alcohol had anything to do with American deaths.

Allen's son was reportedly on the way to spend Father's Day with him when he learned his dad had died.

By our count, at least nine American tourist deaths have been reported in the last year or so.

Recent deaths in the Dominican Republic: