Homeowners have spotted everything from small black tips to medium-sized bull sharks swimming around in their backyards. 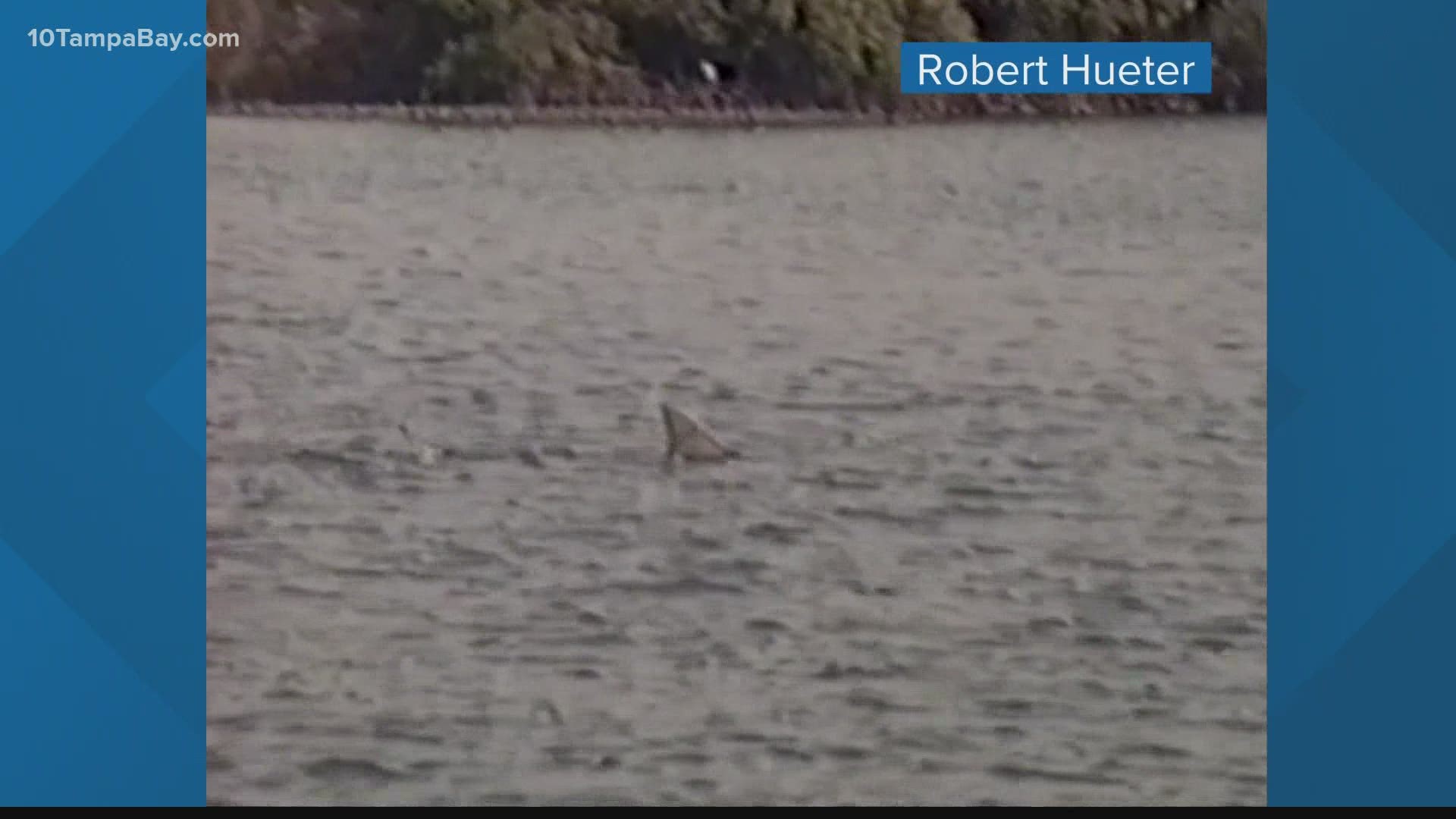 ST. PETERSBURG, Fla. — Editor's note: The sharks in the thumbnail are not the ones being reported in the Tampa Bay area. This is a file photo.

According to researchers, homeowners have spotted everything from small black tips to medium-sized bull sharks swimming around in their backyards.

Jack Joyce lives in Gulf Shores mobile home park on Longboat Key. He says it's typical to see at least one shark every day.

But, lately, he and some neighbors have been able to spot 15 to 20 sharks in the span of 10 minutes.

"I didn't know what was going on. I had no clue why they were swimming at the top of the water," Joyce said.

The reason is red tide, according to Bob Hueter. He's the chief scientist of Ocearch, an organization that collects data on sea life by tracking different species.

Hueter says sharks are just as susceptible to red tide as any other fish. If they get trapped underneath the algae, they'll eventually run out of oxygen.

Luckily, sharks are a little more mobile than the average fish, so they're able to swim away when they detect a bloom. The problem is that can lead to them being caught in back bays and canals, which Hueter says scientists are seeing now.

"They're looking for any place to get away from red tide," Hueter says.

A wide range of different shark species and rays are taking refuge in these inshore areas where there's a little more oxygen.

It's unusual but not unprecedented. According to Hueter, a similar phenomenon happened in 1992 around lower Tampa Bay near the Skyway Bridge.

Editor's note: The video below is Hueter's documentation of the 1992 sightings. 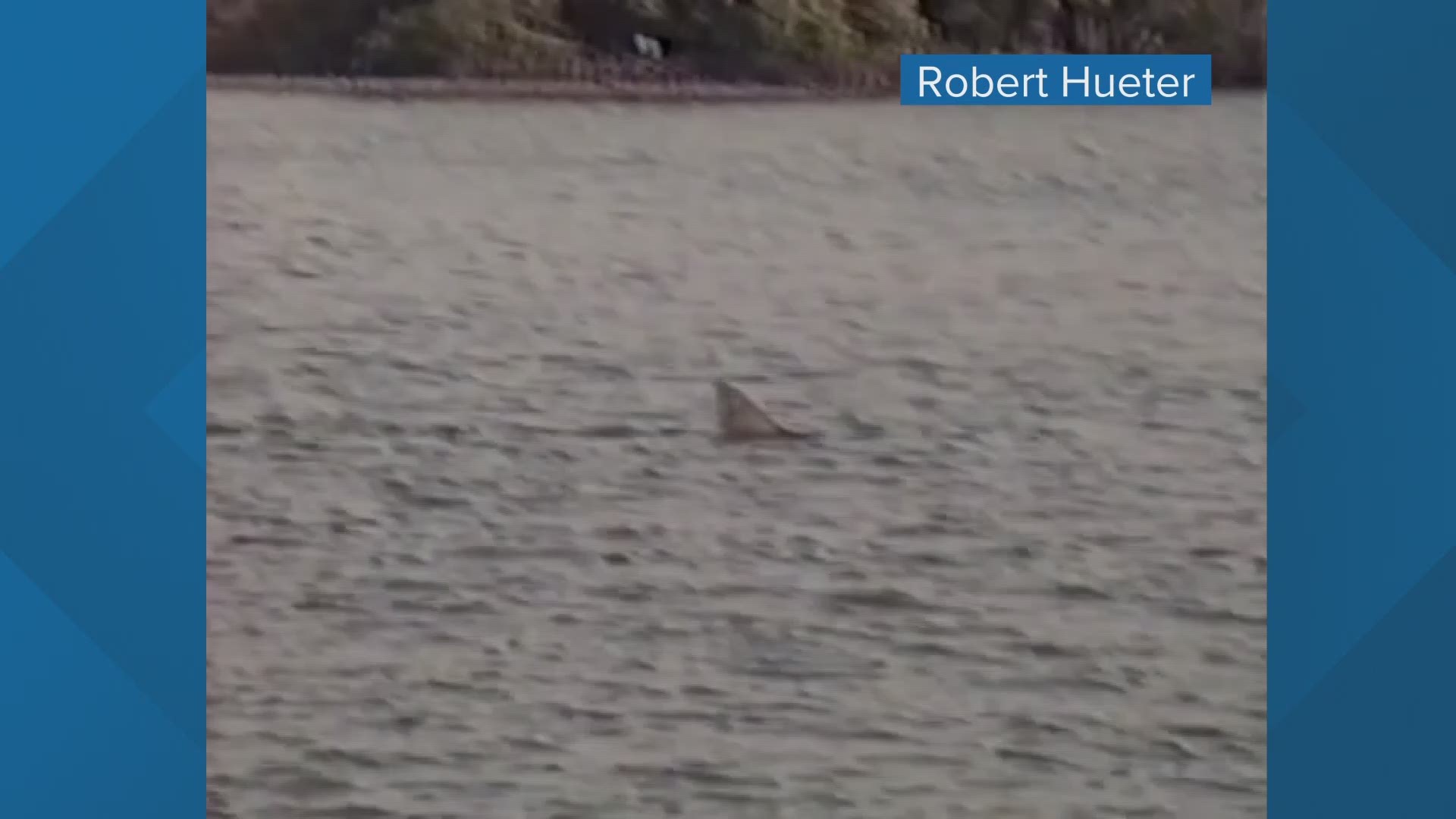 The sharks will eventually disperse once red tide does as well, according to Hueter. But, for now, he says it would be interesting to see if current red tide mitigation efforts will attract more sharks to areas where there's plenty of oxygen.

"It's very unusual. It's nothing the animals want to do. But, it's temporary too," Hueter says.

If you do come across any sharks in inshore areas, you can report your sighting to Mote Marine Laboratory and Aquarium as well the Florida Fish and Wildlife Conservation Commission.