The new law expands the testing and use of autonomous vehicles in the state. 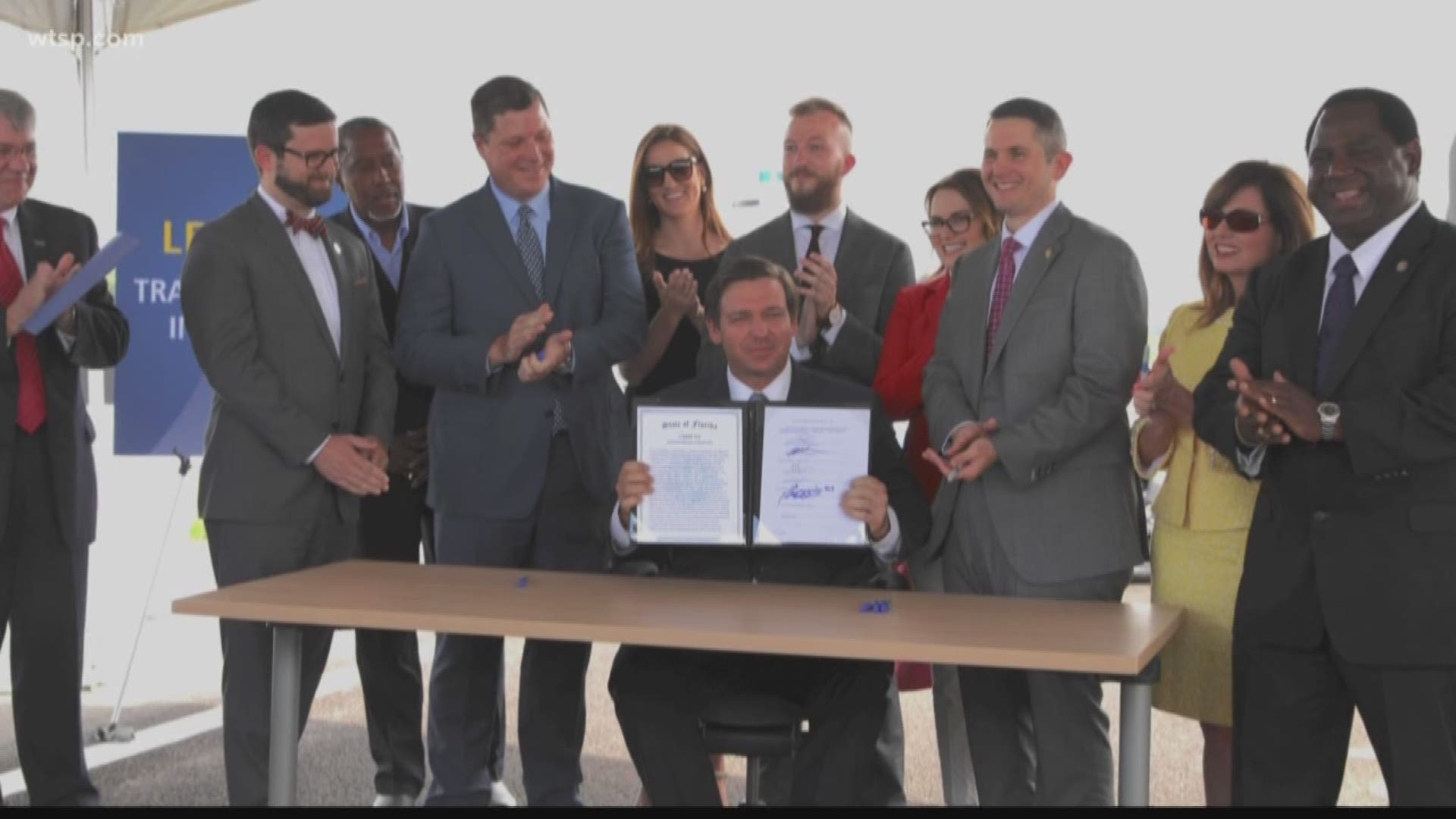 More than a month after the Florida legislature passed a bill legalizing the use of autonomous vehicles, Gov. Ron DeSantis signed the bill into law.

The new law means human-less self-driving vehicles could be hitting the streets in the Sunshine State in the near future. The law also helps pave the way for rideshare companies like Uber and Lyft to expand the use of driverless vehicles, CBS Miami reported in May.

The law also says that a human is not required to operate an autonomous vehicle and provides insurance guidelines for rideshare companies that use self-driving vehicles.

The sponsor of the bill, Rep. Jason Fischer, said he wants the state to be a leader in allowing autonomous vehicle technology on roadways.