Your guide to jumping on the Tampa Bay Lightning bandwagon

Want to root for the defending Stanley Cup champs as they go for a repeat? We're here to help! 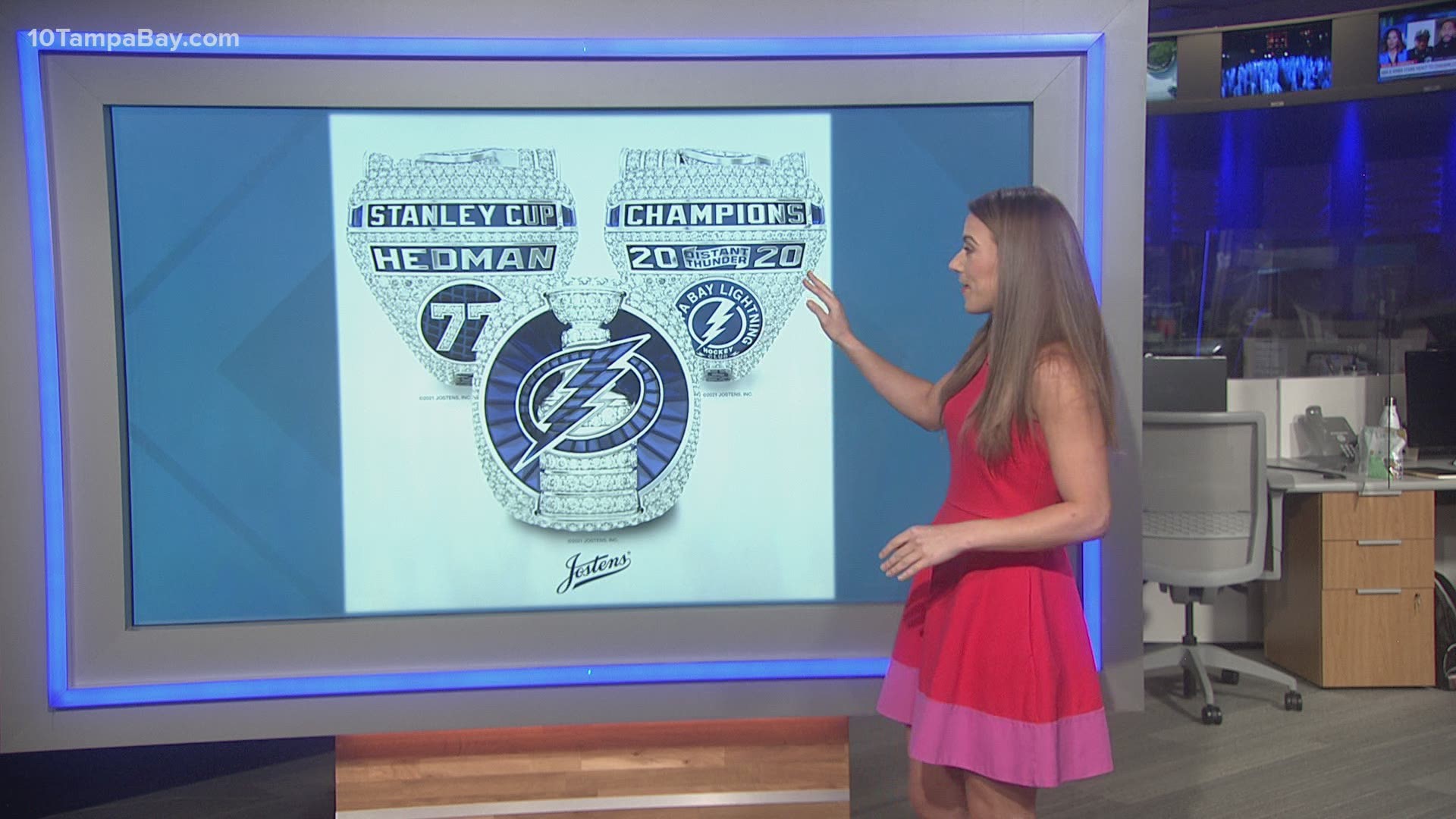 TAMPA, Fla. — The 2020 Stanley Cup champion Tampa Bay Lightning are going back to the playoffs in search of a repeat. If you haven't jumped on the Bolts bandwagon yet, it's not too late. Like a perfectly timed pass from the blue line, we're helping you score points with your ultimate guide to becoming a Lightning fan!

The Lightning joined the NHL in 1992 and beat the defending champion Chicago Blackhawks, 7-3, in their first game. But it took a while to win more consistently. The Bolts made their first playoff appearance in 1996 and won their first playoff series in 2003. The following year brought them their greatest success -- a seven-game triumph over the Calgary Flames, to bring the Stanley Cup to Florida for the first time.

If you're more of the "what have you done for me lately" type, the Lightning are just the team for you. This is the fourth straight season, and the seventh out of eight, in which they've reached the playoffs. In that time, they've played in four Eastern Conference Finals and two Stanley Cup Finals, winning their second championship in 2020. After spending last year's postseason in a bubble in Canada, the Bolts hope to win the Cup in front of their home fans this time around.

The Lightning will allow up to 7,000 fans into Amalie Arena for each home playoff game. That's up from 4,200 at the end of the regular season.

The Lightning's quest for a repeat could pose a greater challenge than last year's championship run. The Bolts finished third in the NHL's Central Division this year, meaning they'll face the second seed in the first round of the playoffs. That team happens to be Tampa Bay's in-state rival, the Florida Panthers.

The rivalry has become quite bitter, since both teams are playing well in the same season for the first time in years. The next-to-last regular season matchup between the Lightning and the Panthers turned into a series of fights. The two teams combined for 154 penalty minutes in Florida's 5-1 win on May 8, including four major penalties for fighting.

The Lightning won just three out of eight games against the Panthers this year. But playoff hockey is a different beast, so while the Panthers have home ice advantage, the Bolts have experience on their side.

Most of the key players from Tampa Bay's 2020 Stanley Cup run are back for the repeat. Brayden Point led the team with 23 goals over 56 games, while Victor Hedman's 36 assists cemented him as a defenseman who can also get the offense going. Ondrej Palat, Yanni Gourde and Alex Killorn have also been very productive with the puck, while goalie Andrei Vasilevskiy won 31 of his 42 regular season starts.

Amazingly, the Bolts have made it this far without two of their top playmakers. Captain Steven Stamkos battled injuries again this year before being placed on injured reserve last month. Star forward Nikita Kucherov hasn't played all season after having hip surgery, and it's unclear whether he can return at any point in the playoffs.