The Rowdies play on the same waterfront site the Rays tried to build a new stadium on in 2008. 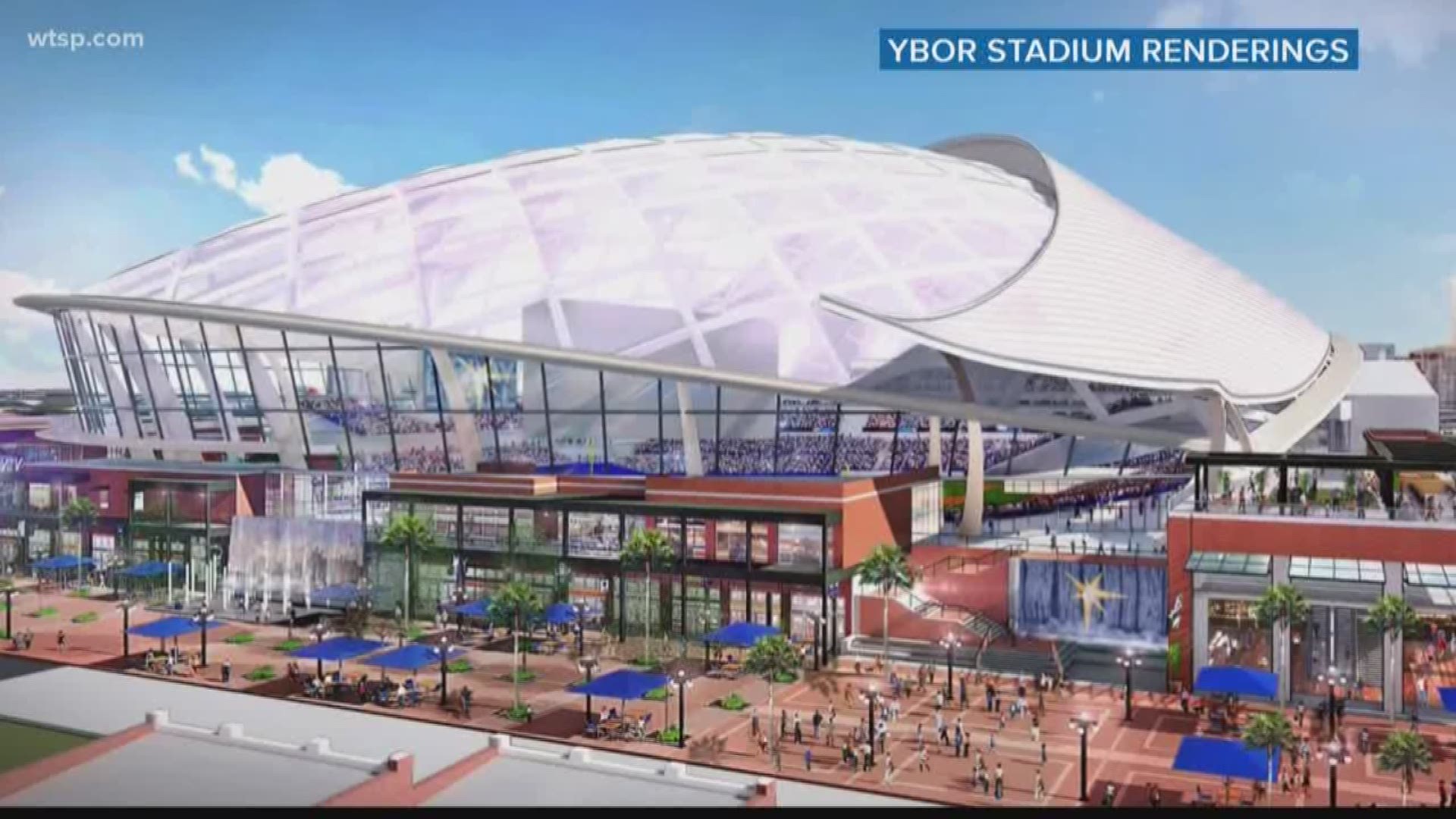 ST. PETERSBURG, Fla. - The Tampa Bay Rays are purchasing the Tampa Bay Rowdies soccer club, as well as the team's control of Al Lang Stadium on the St. Petersburg waterfront.

He said Auld told council members the plan to purchase the Rowdies was a business decision independent of the Rays search for a new stadium site.

The Rays indicated they share many of the same sponsors with the Rowdies and the decision to purchase just made sense.

This news is both sudden and unexpected and will stir endless rumors about the future of both teams.

The Tampa Bay Rays announced in February their preference for a stadium in Tampa's Ybor City over St. Petersburg. But funding appears tough to come by in cash-strapped Hillsborough County.

The Rays unveiled their plans for an $892 million stadium in Ybor City in July but refused to close the door on a new St. Petersburg stadium. The Rowdies currently play on the site of the Rays' failed 2008 stadium bid on the waterfront.

Calls to the Rays and Rowdies have not yet been returned, but the Rowdies had alerted media last week to a Tuesday morning press conference on an undisclosed topic.

"Mr. Edwards deserves much appreciation for remaking the Tampa Bay Rowdies and investing in Al Lang Stadium and our community," St. Petersburg Mayor Rick Kriseman said Monday. "Similarly, the Tampa Bay Rays' leadership has remade their baseball organization and placed considerable emphasis on community engagement. I am confident that this is a positive development for all parties, the great fans of both teams, and the City of St. Petersburg."

HILLSBOROUGH COMMISSION CANDIDATES: Where they stand on a new Rays stadium

10Investigates will continue to update this story.