Earlier this month, officials had said law enforcement had been cleared in the shooting. 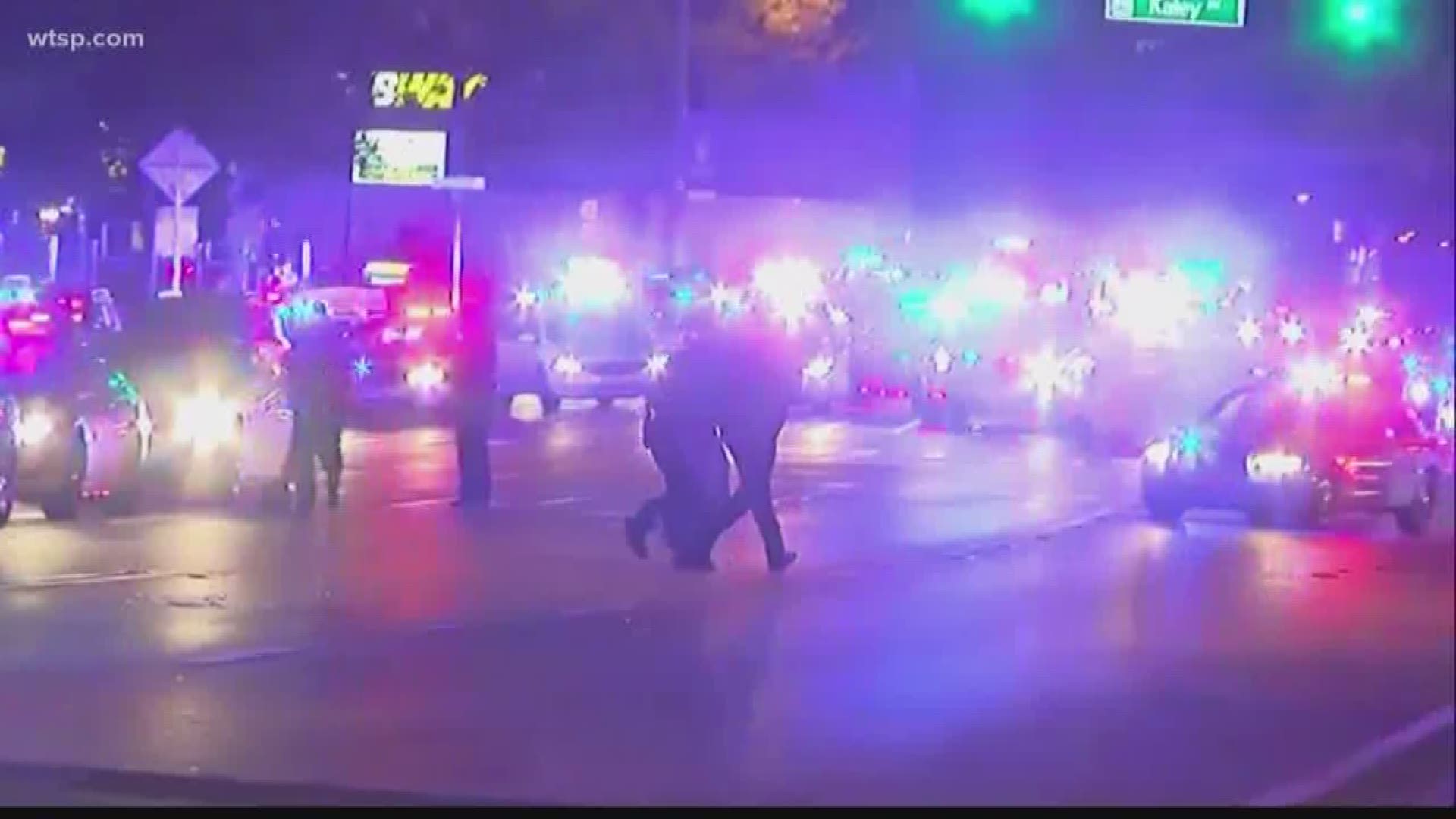 ORLANDO, Fla. — Ballistics tests done by the FBI on the bullets that struck the victims of the 2016 Pulse nightclub shooting could not conclusively show who fired the shots, a Florida newspaper reports.

The report was released to the public Thursday.

The Orlando Sentinel said the report concludes the bullets and fragments taken from 30 of the victims lacked identifiable marks that could link them to shooter Omar Mateen's weapons or rule out they came from law enforcement firearms.

On June 12, 2016, 49 people were killed in the shooting at the Orlando nightclub. Mateen was killed in a shootout with police.

This month, officials said none of the victims had been killed by law enforcement.